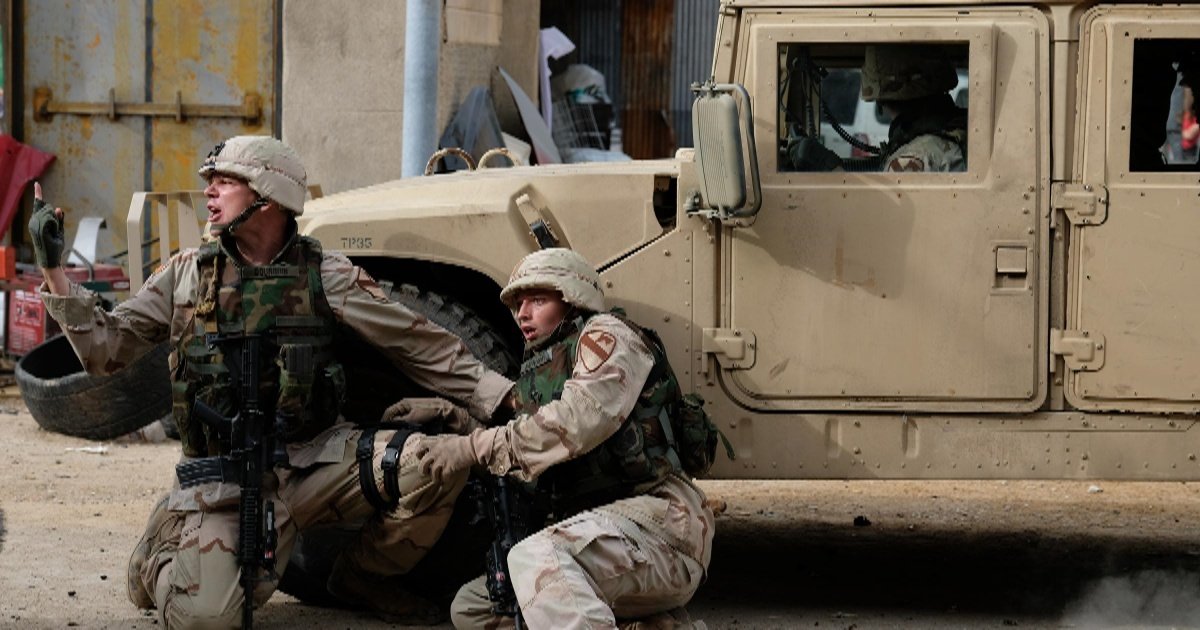 Production assistance agreements released by the Defense Department show the United States military used taxpayer money to subsidize part of the production of the National Geographic series, “The Long Road Home,” and a companion documentary.

In January, Shadowproof revealed documents from the Army showing how they found ways to reduce the costs of their massive production assistance on the National Geographic war drama, which told a version of the story of the battle for Sadr City in 2004, a key moment in the Iraq War.

While Pentagon guidelines state that assistance to entertainment media can only be provided “at no additional cost to the government,” the Army found “inventive” means of minimizing the amount of money the producers had to pay for military support.

The contract for “The Long Road Home,” obtained through the Freedom of Information Act (FOIA), shows the Army managed to reduce the costs of production assistance by nearly 20 percent.

Pentagon Production Assista… by on Scribd