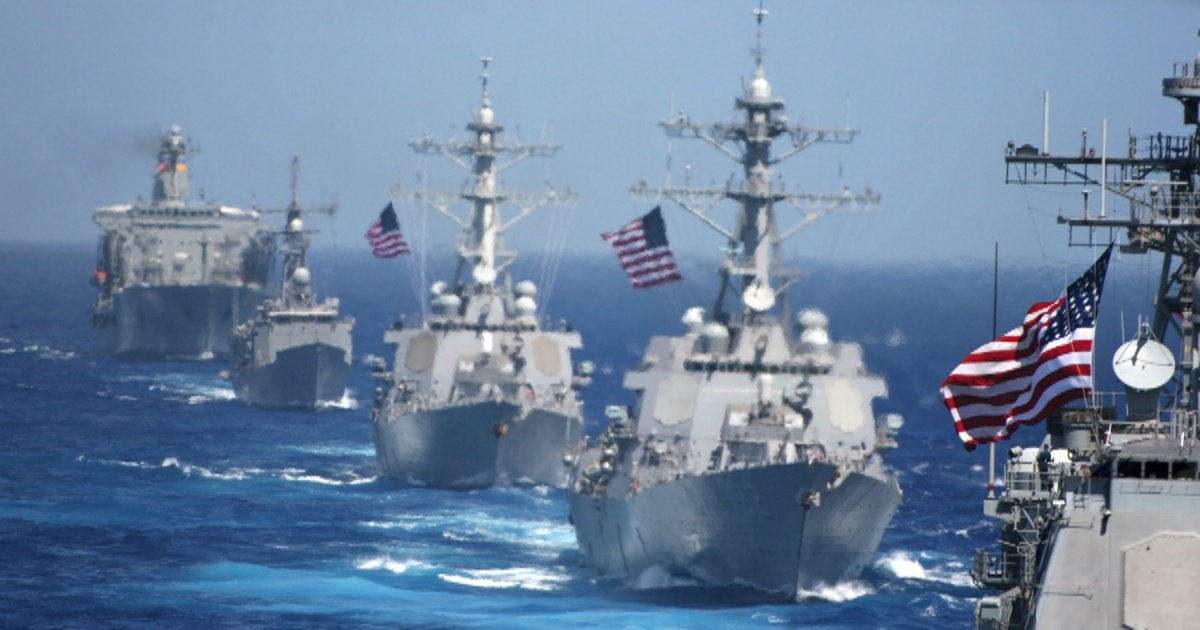 The Pentagon and the Science and Entertainment Exchange

Officially, the Science and Entertainment Exchange (or SEEX) is the outreach program of the National Academy of Sciences – a non-governmental, non-partisan, non-profit honorific body who give awards and the like.  In reality it is a government-funded entertainment liaison office who work closely with the military to help them accomplish their aims.

A full account is coming in this weekend’s ClandesTime (or last weekend’s, for Patreon subscribers) but in essence SEEX have proven themselves quite proficient when it comes to Hollywood outreach.  In less than 10 years they’ve consulted on over 1300 movies and TV shows, and within the industry are well known as handy people to know for producers and screenwriters.  On the face of it they put writers in contact with scientific experts to help them craft more scientifically accurate cinema.  However, this usually ends up more like glamourising science and especially scientists via embracing the unreality of science fiction.

Nonetheless, the Pentagon have clearly identified SEEX as a useful tool, and their ELO reports contain numerous reference so them helping with military engagement efforts in Hollywood.  For example, from a January 2013 Air Force report:

I also recently revealed that SEEX’s own Rick Loverd was critical in getting Hollywood bigwigs interested in the Air Force’s tour of an Alaskan base.  Similarly, they turn up quite often in the first batch of ELO reports I’ve been able to squeeze out of the US Navy: This second entry from April 2016 highlights a SEEX specialty – meetup events.  Often taking place in the mansions of senior producers and major writers, these events typically feature a scientist giving a presentation and then having a Q and A with a room full of miscellaneous creatives from the industry.  According to Loverd these often go on for hours, and have proven very popular.  Here SEEX arranged one not for a scientist, but for the Navy’s entertainment liaison office.  This proved effective, as the previous event enabled them to get the producers of Breakthrough to do two episodes on the Navy.