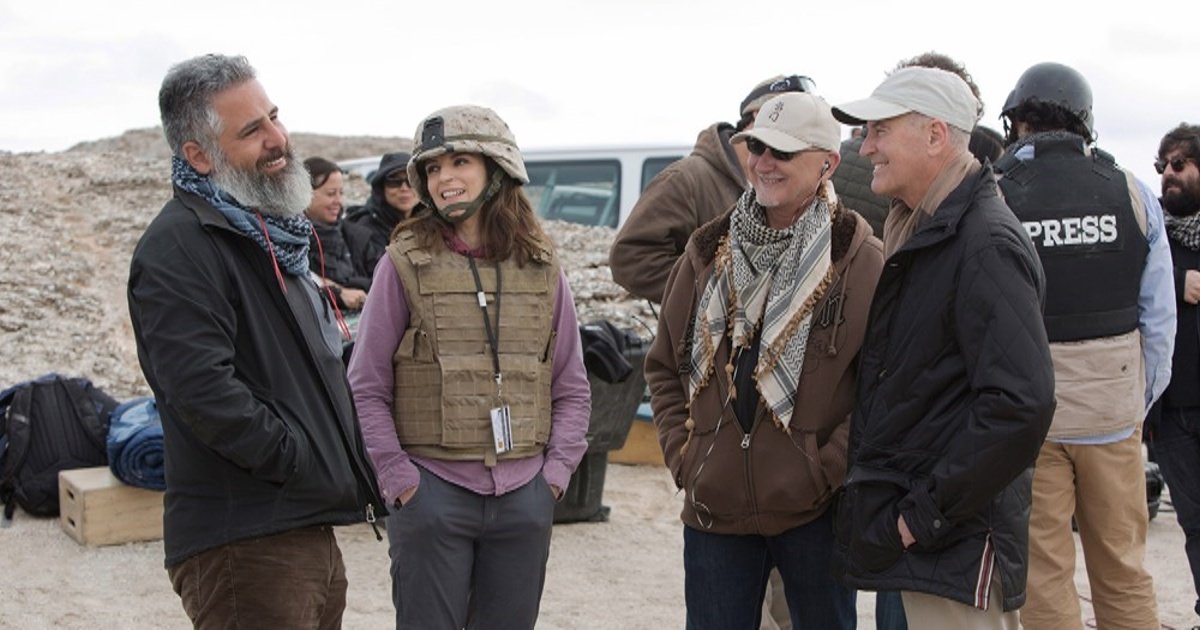 Phil Strub Retired 6 Months Ago and No One Reported It

In July the Pentagon’s Hollywood liaison Philip Strub retired after 29 years in the job.  Mysteriously, this was not reported by any media outlet, small or large, mainstream or independent.  Despite having influenced literally thousands of movies, TV shows, documentaries and video games in the last three decades, Strub’s retirement was not seen by the DOD as newsworthy and they have published no information about David Evans, the man who has replaced Strub.

Philip Meredith Strub was born in 1947 – ironically the same year the Department of Defense was created.  He attended the American College in Paris and earned a BA in political science from St. Louis University in 1968.  Later that year he completed Naval Officer Candidate School and was commissioned by the US Navy.  He served as a surface warfare officer (he describes being a ship driver in interviews) and retired as a Captain working in public affairs for the Naval Reserve.

Strub enrolled in USC, receiving a masters in cinema production in 1974.  He went on to work making short films, documentaries, and TV and radio broadcasts in both the public and private sectors.  In the late 1980s, with DOD entertainment liaison Don Baruch due to retire, Strub applied to replace him as the US military’s main man in Hollywood.  Since taking over the role in 1989 Strub has worked on hundreds of movies and thosuands of other entertainment products.

Strub is replaced by David Evans, who spent 13 years as a DOD public affairs specialist before spending nearly four years working as Strub’s deputy.  His LinkedIn profile describes his time as the Pentagon’s Deputy Director of Entertainment Media:

Manage; create and implement DoD Entertainment policy; and assist with all requests for military assistance in the production of commercial, entertainment media. Specific areas of responsibility include documentaries, non-scripted/reality programming, and computer-based or console-based games, among others. Requests for assistance range from providing technical advice through the involvement of large numbers of military personnel, ships, aircraft, installations, and combat vehicles. Engagement with the production companies runs through the entire spectrum of production, from concept/script development through public exhibition.

Takes an active role in encouraging entertainment media producers to create or increase positive and reasonably accurate U.S. military portrayals in their projects while remaining mindful of their creative process. Continually seeks out new ways to capitalize on innovations in entertainment media to inform the American public about the military, and/or benefit military recruiting and retention.

So much for Strub’s claims that his (former) office is a passive entity that doesn’t see the entertainment industry as an opportunity to exploit.

Strub’s IMDB page is woefully inadequate, crediting him on only a few dozen productions out of thousands that went through the entertainment liaison office system during his time there.  But at least it exists.  David Evans is not on IMDB, and has no profile on defense.gov or the Defence Media Activity website.  Perhaps this will change in time but right now it looks like a calculated move to stop Evans’ name getting out there, in keeping with recent DOD PR efforts around the entertainment liaison offices.  As a wise man once said, if they’ve got nothing to hide, why are they hiding?