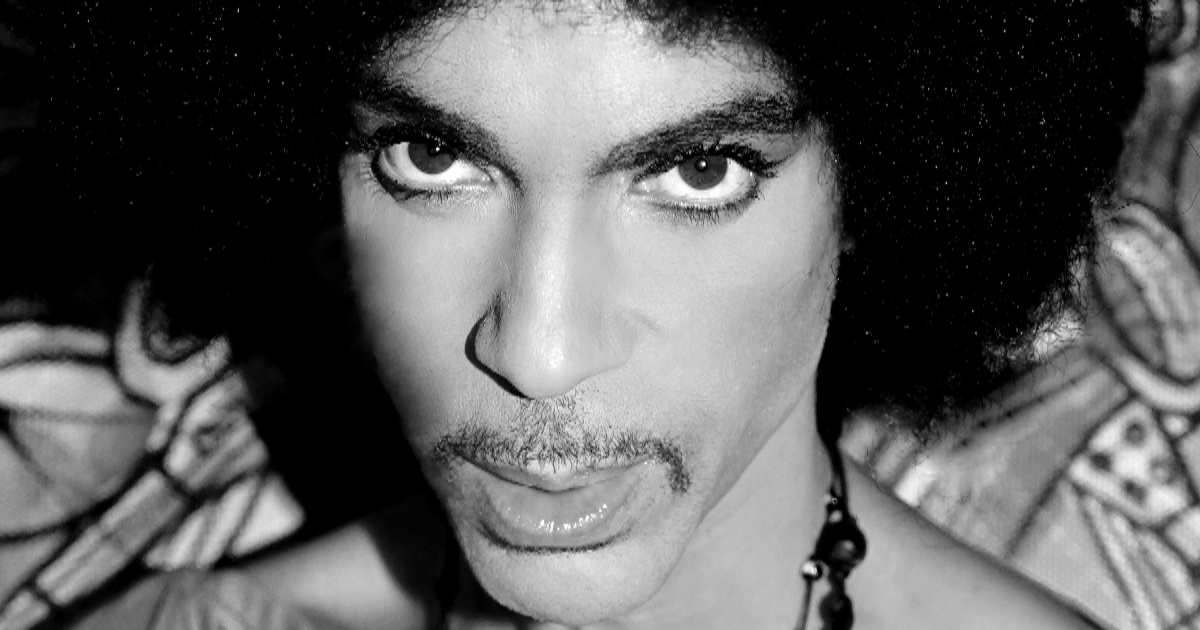 The Bureau recently released some documents on Prince in response to FOIA requests from numerous media outlets, including Spy Culture.  In the last few days Jezebel, Vanity Fair and other major outlets have reported on this, but at the time of writing it appears MuckRock have yet to receive their copy.  This is ridiculous given that I received my copy today, via normal post, and I’m in the UK.  That said, my package from the FBI wasn’t posted until May 12th – two days after Jezebel had broken the story.  Proof, if ever you needed it, that when it comes to FOIA requests the Bureau favours mainstream media over more independent muckrakers.

The entertainment industry is like a bowl of muesli – take out the fruits and the flakes and all you’re left with is a load of nuts.  Prince’s FBI file is a good example of this.  The Bureau withheld 13 pages for privacy reasons and released only two documents, one report from 1997 about someone threatening to sell Prince’s personal documents and another in 2005 regarding threatening phone calls.

███████ Prince Rogers Nelson (Prince) ████████████ Personal documents intended to sell those documents to the media in late 1996/ early 1997 ████████████ or those documents would be released to the media. ████████ and Prince are currently in court attempting to determine if ████████ can sell the documents. The death of Prince’s baby is also being investigated by authorities. On 3/28/97 AUSA ████████ was provided the facts and declined federal prosecution because the case does not meet federal prosecutive standards. ████████ advised that venue in this matter would not be Minnesota but NY.

Exactly how the death of Prince’s baby related to the personal documents is not clear, but it’s a prime example of how the entertainment industry attracts parasites like flies on shit.  The baby boy in question was named Amir and due to a rare genetic condition he lived only six days before he died.  Frankly, I don’t give a damn what Prince said or wrote or did at that time – that is the business of the family, not of asshole hangers-on looking to sell stories to gossip magazines.

The 2005 report illustrates a different kind of nutter – the obsessive stalker.  It reads:

████ was advised to maintain the voice mail messages.
████ has no further information on the suspect.

Part of me thinks that if you’re a sex symbol and you call yourself Prince then sooner or lazy a crazy woman (or man) will latch onto you and make you the focus of their fantasies and delusions.  It is certainly true that the more normal you are, the less you attract fanatical weirdos.  That said, having experienced it to a minor degree myself I can say it’s very unpleasant.  Exactly what Prince’s PR agent or whoever it was that made the complaint thought that the FBI were going to do about it, I don’t know.  These days technology makes it easier to block numbers and otherwise deal with these sorts of problems yourself.

The Power of Favouring Mainstream Media

There is no obvious reason why the FBI wouldn’t handle all of these requests for Prince’s FBI file together, in one batch.  This is routine in FOIA offices where they receive similar requests e.g. when I asked the CIA for records on 13 Hours they said someone else had put in an identical request, so they bunched them together.  I have yet to receive a proper response.

Given that the requests for Prince’s FBI file were likely all filed on the same day – April 21st 2016, the day he died – there is no reason not to compile them together and send out the responses at the same time.  Clearly the FBI did not do that.  Instead, they favoured Jezebel’s request and responded to it first, delaying their responses to myself and MuckRock (and likely to any other independent media platform).  This allowed Jezebel to get the scoop, which in journalistic terms means a lot.  This helps support the existing media structure, preventing smaller outlets from being able to compete with the big boys not just in terms of money, but in terms of access to information.

This matters because FOIA is one of the few journalistic methods that independent media uses far more frequently than mainstream media.  Access journalism – where you cultivate sources who provide you with stories – dominates political reporting in the mainstream, where anonymous sources who could be lying, spinning, manipulating or just harbouring a personal grudge are the foundation for most of the headlines.  FOIA requests provide a means of sidestepping these problems and getting internal information without the compromising filters involved when using human sources.

As such, FOIA is a crucial method for journalists and other writers and investigators seeking to challenge, subvert or just supplement mainstream media coverage, particularly when it comes to the operations and practices of governments.  By favouring mainstream media FOIA requests ahead of those filed by independent outlets the FBI (and probably other agencies) are undermining the importance and power of FOIA as a journalistic and investigative tool.