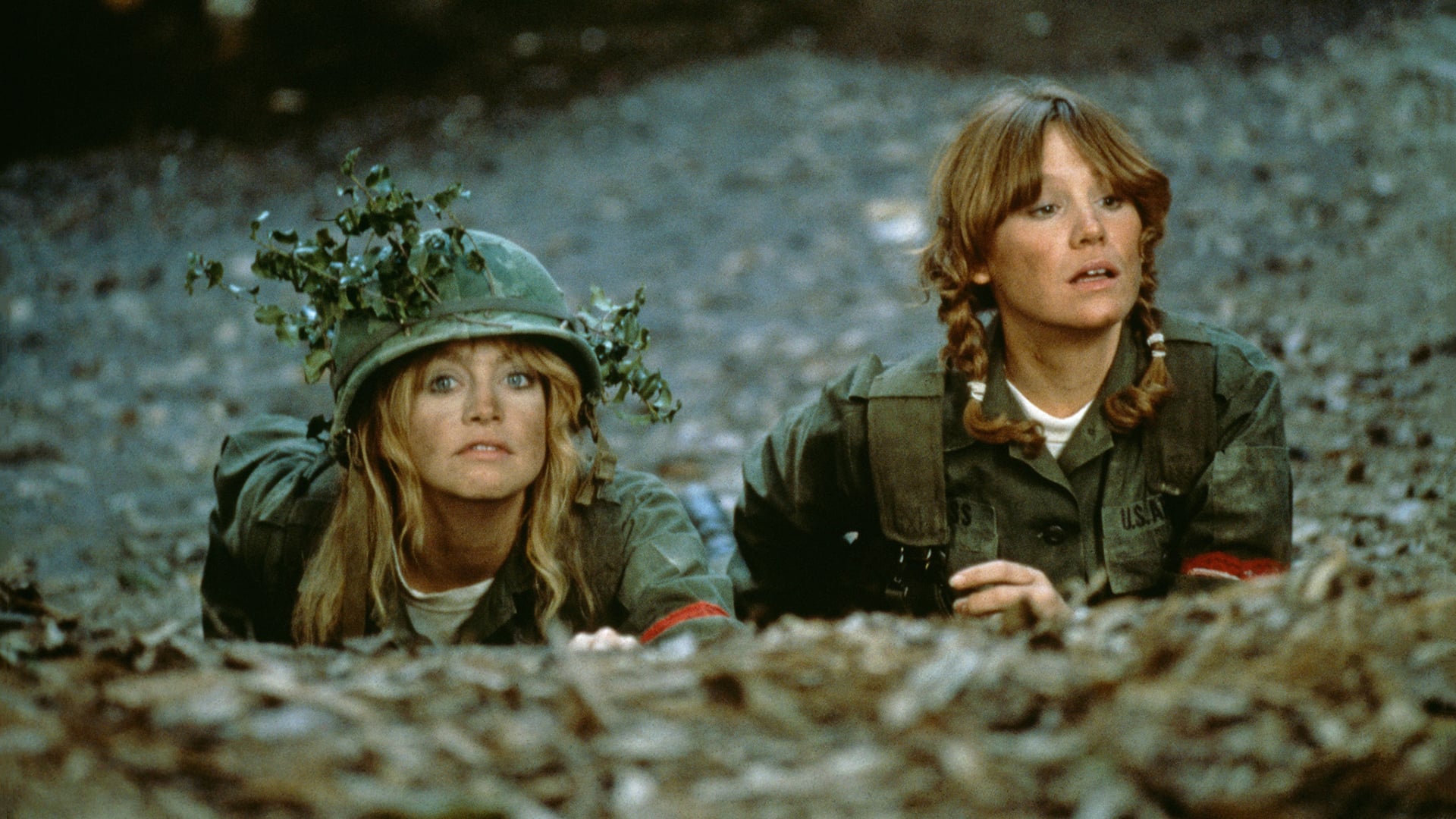 Private Armies and Sex in the Ranks: Why the Pentagon Rejected Private Benjamin

The raunchy military girls comedy Private Benjamin wasn’t a good movie but it is widely and quite fondly remembered by its fans.  While no one would claim it is a cinema classic it is amusing, well paced and was rejected by the US military – three indisputable reasons to praise it.

In the summer of ’79 the producers approached the Pentagon looking for military production assistance, but The Don Baruch gave it a thumbs down.  Edward Morey wrote to Baruch and conceded to script changes before they’d even been requested, because Hollywood is so liberal it bends over backwards to accommodate fascists:

We certainly can use your help on this picture, and I hope your people can see their way clear to give us an okay. I presume they might have some suggested changes and if they do, please address them to me and I will pass them along to the producers of the picture.

Baruch reviewed the script – which is laden with flirtation and sex within the armed forces, along with a string of bawdy but entertaining jokes – and rejected the request for support.  The film, Baruch believed, could be made without military support and it would take a near-total rewrite for it to meet the DOD’s exacting standards.

Private Benjamin will undoubtedly be a funny picture, especially with Goldie Hawn playing Benjamin.  However, the story contains many negative aspects for the Army e.g. the exaggerated or false recruiting pitch, unrealistic sequences in basic training, and the portrayal of the General with his private army and his advances to the ladies.

As a result this early boner comedy (made before that term existed) had to be made without any help from the US military, at the same time as schlocky time travel nonsense The Final Countdown was granted support.  So it seems that travelling back in time and accidentally changing the real history of Pearl Harbor was considered ‘reasonably realistic’, but a few joke sequences in basic training for Goldie Hawn was not.  Yet another example of the schizoid, almost arbitrary decision making process in the military’s entertainment liaison office.