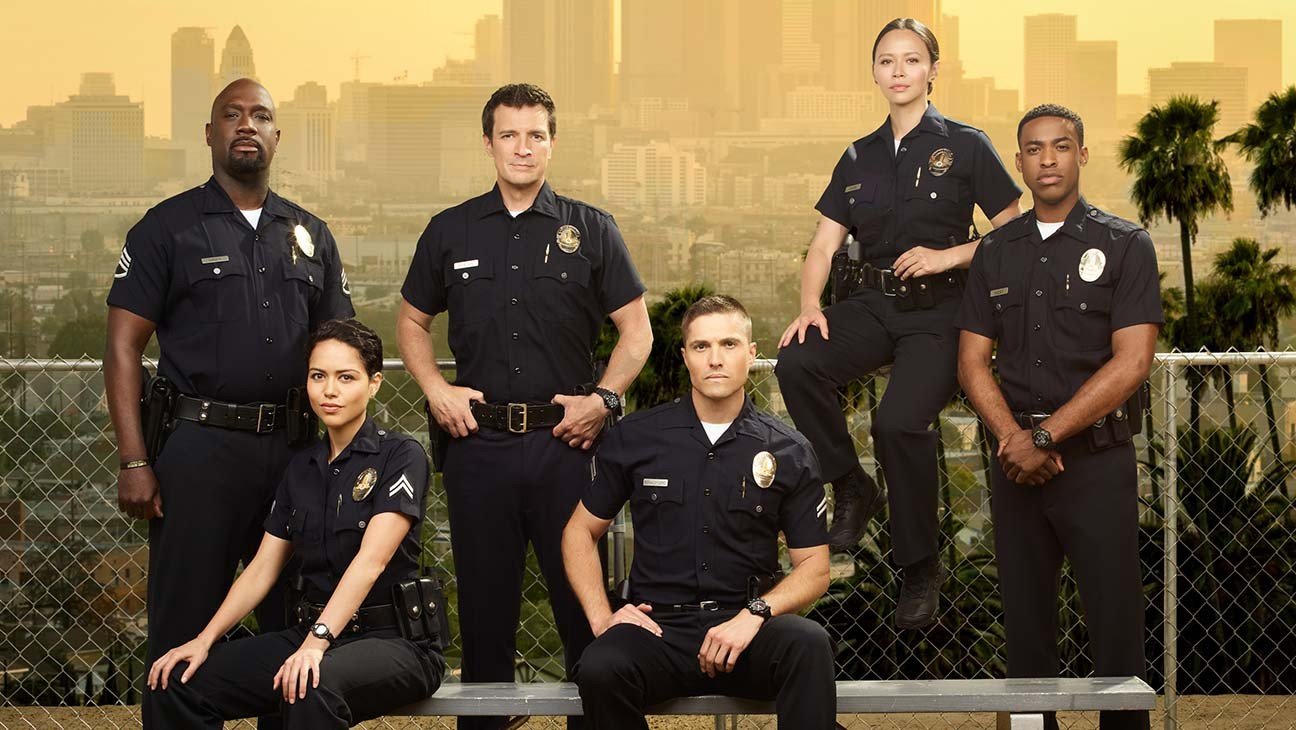 Rethinking The Rookie – Copaganda’s Response to BLM and George Floyd

With the third season of The Rookie only weeks away the Hollywood Reporter have reported that the show has been rethought, reworked and in some cases rewritten in response to the police murder of George Floyd and the wave of protest since then.  While it’s highly unlikely that the show’s writers – which include an ex-cop – have seen my video analysing how The Rookie‘s first two seasons were textbook copaganda, this is a sign that drawing attention to the underlying themes as well as the production histories of these influential cultural items is a way of applying pressure on the cultural industries.

Earlier this year I put out a 45 minute video analysing The Rookie, and how the real life LAPD are deeply involved in its production.  The man whose life the show is based on – Bill Norcross – is a script consultant, producer, sometimes on set adviser and has even appeared in the show, all while employed as a cop by the LAPD.  While the showrunner Alexi Hawley has described it as a character drama disguised as a cop show, my research and analysis illustrate that it’s more a piece of propaganda for the LAPD (and for police more broadly) disguised as a character drama.

So it’s interesting that of all the many cop shows being churned out by US TV networks that The Hollywood Reporter chose to focus on The Rookie.  After all, they note that Color of Change – who have been consulting with the producers of The Rookie – have likewise consulted on over 50 TV series, most of which are just continuing along the lines they’ve always followed.

Perhaps it is of some credit to the producers of the show that they are willing to recognise past mistakes, and to not think that a token episode broaching the topic of police racism is somehow enough to cleanse their souls of copaganda.  Executive producer Terence Winter explained:

We’ve always been aspirational in our storytelling, but we realized that being aspirational isn’t good enough.  We can’t do one special episode, where we feel good and solve racism in the end, and then go back to our usual thing the next week. We want to change things for as long as we get to do this show.

As Hawley put it:

We were portraying a version of the police and the LAPD that was alien to many people.  We really needed to honor the conversations going on in the wake of George Floyd’s death by digging into the reality of systemic injustice and police abuse — without losing what makes our show our show. And part of what is coming out now is this idea that you can’t truly be a good cop if you’re not doing anything about bad cops, that ultimately silence is complicity.

Perhaps unsurprisingly, one set of fans of the show are not happy about the announcement that the new season will take a ‘warts and all’ look at the LAPD.  Browsing the comments on this article it is clear that the alt right wanklords are out in full voice, accusing any show that even acknowledges racism in the US police and justice system of being a bunch of negro-loving commie agitprop from liberal gay transgender immigrant Hollywood producers.  They are decrying this apparent shift in focus as political, but they’re so moronic they don’t realise that the show was political all along, it’s just becoming political in a different way.  Because of course, right wing propaganda isn’t propaganda, it’s the truth, while anything progressive, liberal or genuinely left wing is part of a communist plot by Hollywood.  Which is run by capitalist institutions.

That said, rebranding one cop show doesn’t resolve it either – only deep, lasting reform of the police and justice system can do that, so there is a risk here that reworking The Rookie functions as a sop to protestors and activists, a symbolic victory that acts as a substitute for real change, in much the same way casting Idris Elba as the next James Bond would be.

Naturally, I remain sceptical that such a deeply propagandistic show can turn itself around, but I will be very curious to see how this plays out in the new season.  Expect updates.