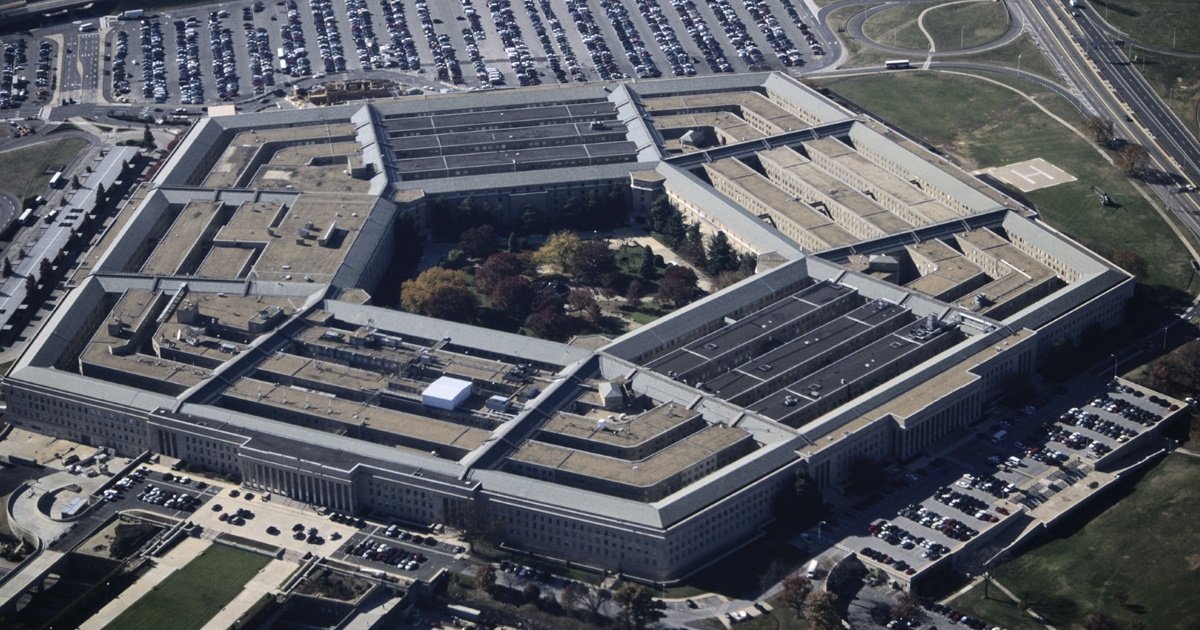 ROI: Does the Pentagon Fund Movies?

One of the most common conspiracy theories you hear in this line of research is that the Pentagon and CIA fund Hollywood movies.  This isn’t entirely untrue – the CIA covertly funded productions of Animal Farm and 1984 in the early Cold War period – but on the whole, it is untrue.  In all the many thousands of documents I have about the government involvement in the entertainment industry, there are very few indications (and absolutely no conclusive proof) of the government paying for films to be produced.

In reality the relationship is more complex, and the biggest issue is content, not money.  Hollywood has loads of money, they regularly make movies costing over $200 million, even when their previous $200 million+ movie failed at the box office.  They don’t need blank cheques from the Pentagon or the CIA.

What they do need is added production value – access to locations, vehicles, people and ideas that only the government can provide.  These help their movie stand out in a crowded marketplace, and help convince the public to part with their money to see the movie.  Put simply, people want to see something they haven’t seen before (leaving aside fans of the Transformers franchise) and when it comes to unique visuals or plot points, it’s a hell of a lot easier to just go to the Pentagon or CIA than it is to scour the globe for unusual locations or obscure experts with arcane knowledge.

In exchange the government wants some influence on the content, whether it be highlighting the role of Navy SEALs (as the Navy demanded on Transformers 5: Transformerer) or removing a torture scene (like the Army requested on the pilot episode of Hawaii Five-0).

The only money that changes hands goes from the producers to the government, not the other way round.  The producers pay the costs incurred by the military to provide them with the shots they need – whether it’s 200 uniformed extras assaulting a beachhead or an F-22 taking off and flying around.

However, there some ambiguities and questionable accounting practices that muddy the waters a little.  The reports from the military entertainment liaison offices repeatedly use the acronym ROI – Return On Investment (not Radio On Internet).  For example, from the Navy reports:

Request to film scene in military hangar. No narrative ROI for Navy. Declined.

Likewise from the Army reports:

Held meeting with OSD media liaison Vince Ogilvie and sister services to determine better way ahead for participation and planning in game show activities IOT maximize the benefit and ROI, including a large studio audience filled with service members.

But if no money is provided by the Pentagon then what does ROI mean in this context?

It refers to all the unaccounted costs of the DOD providing help to a production.  For example, when the film-makers submit their script for review, it is reviewed by the entertainment liaison staff but can also be sent to other parts of the Pentagon and even other government agencies for their input.  On Ice Station Zebra the State Department offered their thoughts on the ending, where the US and Soviet forces confront each other on the arctic ice.  On Clear and Present Danger the FBI, CIA and others also weighed in, and the script was sent to the Pentagon’s drug enforcement policy office so they could give their opinions.

None of this is paid for by the producers.  All this work is done on the Pentagon’s dime (i.e. the taxpayers’ dime).

Likewise, while the script review is going on the entertainment liaison staff talk to the various commands to see if they can provide the requested support – access to locations, use of vehicles and so on.  This happens before a decision is made on whether to support the project, and again the DOD foots the bill.  If the project is supported and they gain access to a military base or other installation for filming, that base’s public affairs people are closely involved in organising the support and access and are often on set during shooting.

The only time (that I know of) where the costs for these local public affairs staff were charged to the producers was on Pitch Perfect 3, all the other financial documents and records that I have seen ignore this cost completely.

Similarly, for the Entertainment Industry Leader Tours that the Air Force has run annually for the last few years, the Hollywood bigshots pay for their own tickets for the tour itself, but for the 2017 Hollywood Goes to Space Command event as many as 45 Air Force personnel went on a pre-tour a couple of months earlier, to determine exactly what they wanted to show to the Hollywood people.

As such, the DOD actually spends quite a lot of money running their entertainment propaganda operations, including dozens of full-time staff and numerous others involved at various stages of both producing films and TV and inculcating industry types to help expand their influence.

Over the years there have been a number of scandals relating to the issue of who pays for the military support to movies.  Up until The Longest Day (1962) producers didn’t pay for anything – all the costs were borne by the Department of Defence and its predecessors.  As the database explains:

Army, Navy, and Marines gave full cooperation to recreation of D-day. However, massive scale of production support resulted in congressional scrutiny and criticism. ASD(PA) Arthur Sylvester ordered an investigation of whole process. His new regulations really changed very little except that filmmakers now had to reimburse the DOD for costs.

The massive scale of support on The Longest Day led to a review, and a new directive on Pentagon assistance to film-makers.  For the first time they had to pay for the military’s costs incurred during production, whether it be moving troops around, flying planes or redirecting battleships.  But only a few short years later, another scandal hit the DOD’s Hollywood office.

On Tora! Tora! Tora! there was a similar scale of support, including the use of a US aircraft carrier to pose as the Japanese carrier where the planes took off to attack Pearl Harbor.  This led to a General Accounting Office investigation that found that the producers reimbursed only $300,000 to the DOD, and got another $200,000 of assistance that they didn’t pay for.  The GAO report led to the producer coughing up the extra money and the accounts were settled, but it does beg the question of how often this happens.

A decade later, on The Final Countdown – another Pearl Harbor-themed movie, set on an aircraft carrier – there were further problems.  The DOD project officer Emory Brown was supposed to log all the flight hours incurred during the making of the film, so the costs could be calculated and the money reimbursed by the producers.  But he dramatically ‘underestimated’ the flying hours in exchange for a gratuity from the film-makers.  As David Robb’s book Operation Hollywood – backed up by documents from the DOD’s film office – explains:

In 1983, three years after the film was released, Commander Brown’s distinguished career as one of the navy’s top aviators would be in ruins, shot down by charges that he took a bribe from the movie producers in exchange for underreporting the actual number of flight hours performed for the movie by the ship’s planes under his  command.

Indicted on criminal charges of bribery and conspiracy, Brown was put on trial and convicted of a lesser offense-accepting an illegal gratuity. Brown denied the allegations, but the evidence against him was damning. Federal prosecutors produced a note he’d written to the film’s producer, Peter V. Douglas-the son of the film’s star-in which he mentioned a “contribution” that had been made to him through a “middleman” in return for helping Peter Douglas secure the flight time for “chicken feed.”

These issues are not merely historical.  As I discovered in an investigation for Shadowproof, the US Army effectively subsidised the production of The Long Road Home – a film series produced by National Geographic.  Using a range of documents including internal emails I found that they reduced the costs from around $500,000 to around $300,000, largely by defining much of the activity they undertook in support of filming as ‘training’, and thus not reimbursable by the producers.

So while the DOD does not invest money in films in a simple, direct way they do expend a lot of resources in maintaining their entertainment liaison network, and can find inventive ways to minimise the costs to producers for productions they are particularly keen on.  This is, of course, contrary to their own directives and contrary to federal laws, as well as potentially being a violation of the US Constitution, which prohibits the government from supporting speech it approves of and not supporting speech it disapproves of.

But I doubt that congress will be looking into this any time soon.