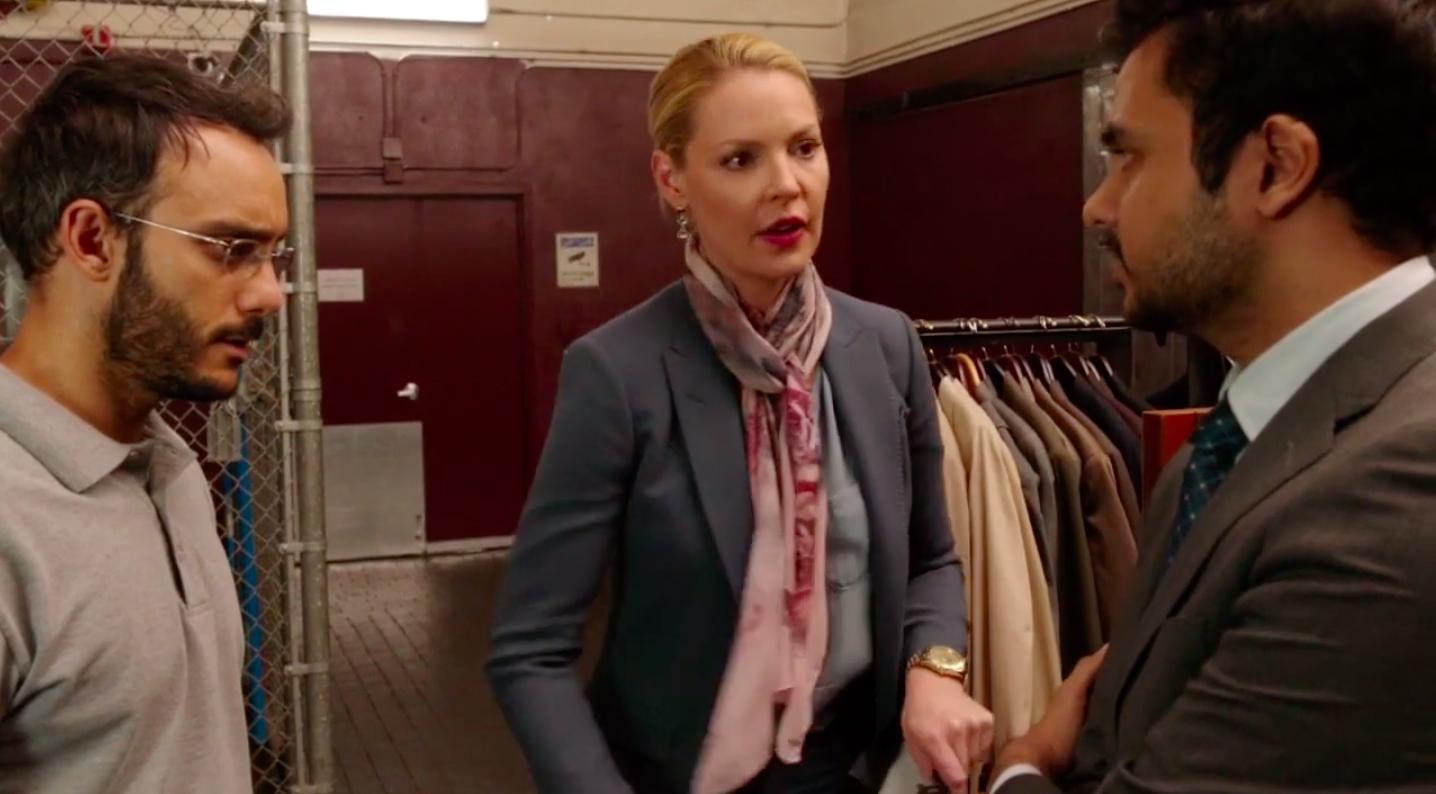 Henry ‘Hank’ Crumpton is a former CIA operations man who has made numerous appearances on Charlie Rose, 60 Minutes and is the series producer of State of Affairs, the Homeland clone starring Katherine Heigl in the obligatory blonde, female CIA officer role.  At the time of 9/11 he was chief of the CIA’S Chief Counterterrorist Center’s Special Operations and he is considered the mastermind behind the ’90-day overthrow of the Taliban’.

Of course, that would be the same Taliban who are still around and with whom the US has sought some kind of peace agreement (both in Homeland and in reality).

But leaving aside that embarrassing truth, Crumpton’s article is a useful addition to the public record on those early years of the US/coalition war in Afghanistan.  Obtained by PaperlessArchives it was declassified only last year and was previously classified Secret and stamped NOFORN (no foreign governments allowed).  It is full of curiously contextless claims that – while true in themselves – appear to be a very rose-tinted view of events.  For example:

By the second week of December, three months after the Presidential directive, all major Afghan cities had fallen to US and allied tribal forces and surviving enemy forces were on the run.

Crumpton goes on to talk about how many Al Qaeda leadership were killed or captured, and how they rounded up 5,000 prisoners inside three months, ‘some of intelligence value’.  One wonders what sort of prisoner they rounded up who wasn’t of intelligence value, and whether they’d actually done anything.  If they had, they should have had some useful information.  If they hadn’t, why were they taken prisoner?

Crumpton also spoke of the value of HUMINT – human intelligence – networks in Afghanistan going back two decades, i.e. before 9/11.  While this section of the report is most redactions it notes how the CIA reached out to Ahmed Shah Masood of the Northern Alliance in 1997, and other paragraphs discuss HUMINT after the embassy bombings in 1998 and the Cole bombing in 2000.  But officially the CIA didn’t have anyone inside Al Qaeda at this point, so how valuable were these networks?  Who were these spies inside Afghanistan?

It also appears that huge amounts of money were flowing through the country via the CIA, as Crumpton mentions CIA teams literally sleeping on millions of dollars.  Given the abject failure of the US mission in Afghanistan one wonders: where did that money go?  Where is it now?  Who did it empower?  Did they really give a damn about what the US wanted or was it like the mujahideen in the 1980s, they just took the money because someone was offering it to them?

Another Crumpton document I stumbled across recently contained similarly misleading or question-begging statements.  It is a review from May 2004 looking at the CIA’s detainee program, i.e. the kidnap and torture program.  It starts by claiming the program is a huge success:

The CIA Detainee Program is a success, providing unique and invaluable intelligence at the tactical and strategic level for the benefit of policy makers, war fighters, and the CIA‘s covert action operators. The Program has prevented terrorist attacks and saved lives.

It goes on to say that ‘the regulations and procedures for handling detainees are adequate and clear’ but goes on to add that it should be law enforcement officials (i.e. the FBI) who should be made responsible for managing the incarceration and interrogation of terror suspects, because it wasn’t the business of the CIA’s Directorate of Operations:

The Directorate of Operations (DO) should not be in the business of running prisons or temporary detention facilities. The DO should focus on its core mission: clandestine intelligence operations. Accordingly, the DO should continue to hunt, capture, and render targets, and then exploit them for intelligence and ops leads once in custody. The management of their incarceration and interrogation, however, should be conducted by  appropriately experienced U.S. law enforcement officers because that is their charter and they have the training and experience.

Was this a sneaky attempt to shift blame for the torture and otherwise brutal treatment of terror suspects from the CIA to the FBI?  Crumpton’s memo does cite the ‘intense interest and controversy surrounding the detainee issue’ so presumably he knew the storm was coming.

In any case, that such a man is now in Hollywood producing spy films and TV series and being invited to be a talking head on discussion shows is another hint at why there is so much coverage in both news and entertainment media of the ‘terror threat’ and the need for US war in the Middle East.  People like Crumpton have moved on from writing bureaucratic records whitewashing the CIA’s history in the early war on terror to promoting the same policies and practices to the widest audience possible.