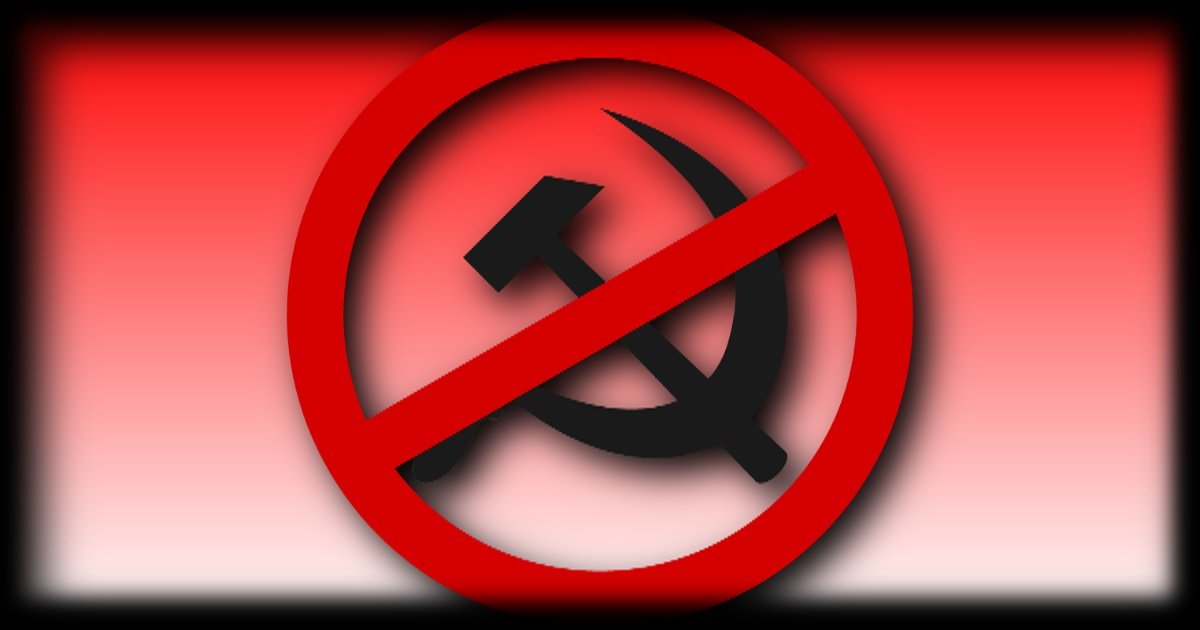 The 1973 ITV documentary The Red Under the Bed helped convict the Shrewsbury 24 by accusing them of being communists for their role in leading the 1972 Building Workers Strike.  A file from the office of then-Prime Minister Ted Heath confirms that the documentary was not just encouraged by the government, but supported by the Foreign Office anti-communist intelligence unit the IRD.

The Red Under the Bed File

I read about this file while researching the recent ClandesTime on Richard Whiteley but could not obtain a copy in time to include it as part of that episode.  Having now purchased a copy it substantiates and confirms much of what Ricky Tomlinson has said publicly, and news reports in the Guardian written with the help of the Shrewsbury 24 campaign.  The documentary was not only ‘smiled on’ by the cabinet, it was provided with research materials by British intelligence.

The secrecy around this government propaganda project is evident from the file folder itself, which has a ‘Closed Until’ sticker on it which someone has marked ‘indef’.  The file – from late 1973-early 1974 – was kept classified until 2013, a decade beyond the 30 year rule, and even then it was only made public due to pressure from Shrewsbury 24 campaigners and a Freedom of Information request to the Cabinet Office.  However, it appears some documents from the file – as well as numerous other relevant files – are still being withheld. State Sponsorship of The Red Under the Bed

Most of the file consists of a transcript of The Red Under the Bed, obtained shortly after its broadcast on November 13th ’73.  A memo from Heath’s Private Secretary Robert Armstrong to Cabinet Secretary Sir John Hunt records how:

The Prime Minister has seen the transcript of Woodrow Wyatt’s programme ‘Red under the Bed’.  He has commented that we want as much as possible of this sort of thing.

Another memo from Hunt to Armstrong mentions that:

A good deal of discreet help was given to Mr. Wyatt in preparing this programme.

We had a discreet but considerable hand in this programme… In February Mr. Wyatt approached us direct for help. We consulted the Department of Employment and the Security Service through Mr. Conrad Heron’s group, which has been meeting approximately fortnightly for the past year. With their agreement, Mr. Wyatt was given a large dossier of our own background material.  It is clear from internal evidence in the programme that he drew extensively on this; there is no doubt, for instance, that he drew on our paper on ‘Violent Picketing’ to good effect.

Simultaneously he approached of his own accord another old and trusted contact of ours, Mr. McKeown of Industrial Research and Information Services Limited (IRIS), and not only drew heavily on his rescurces but used him as one of the principal witnesses in the programme itself. While technically a private company, IRIS was originally funded by the Conservative government of the 1960s using the intelligence budget, and this IRD memo makes clear that it was considered little more than a front for the British government.  IRIS were centrally involved in these early ’70s anti-communist projects, as the IRD memo continues:

In general, this film, given national networking, can only have done good. It is especially a feather in the cap of the modest but well-informed, and effective, anti—Communist organisation IRIS. It is, for instance, worth noting that the News of the World reporter who figured prominently in the programme as a witness of violent picketing had been originally brought to Mr. Wyatt’s attention by IRIS and ourselves, and that the newspaper series to which he had contributed in 1972 had been completed with the active help of IRIS in the first place.

This element of the ‘documentary’ concerning violent picketing was originally reported with the help of IRIS, who then promoted the journalist who had written the stories for IRIS to Wyatt and the other producers of The Red Under the Bed.  This is critical, because without the depiction of strikers and picketers as dangerous and violent, all that is left is a bunch of working class people demanding to be treated with respect.  While many people were (and still are) duped into demonising such people because of ‘the economy’, it’s far easier and more effective to portray them as violent criminals.  This file confirms that the IRD, IRIS and the News of the World were in league to push this idea into the minds of the British public, thus not only helping to fix the trial of the Shrewsbury 24 but also demonise trade unions and the working class in general.