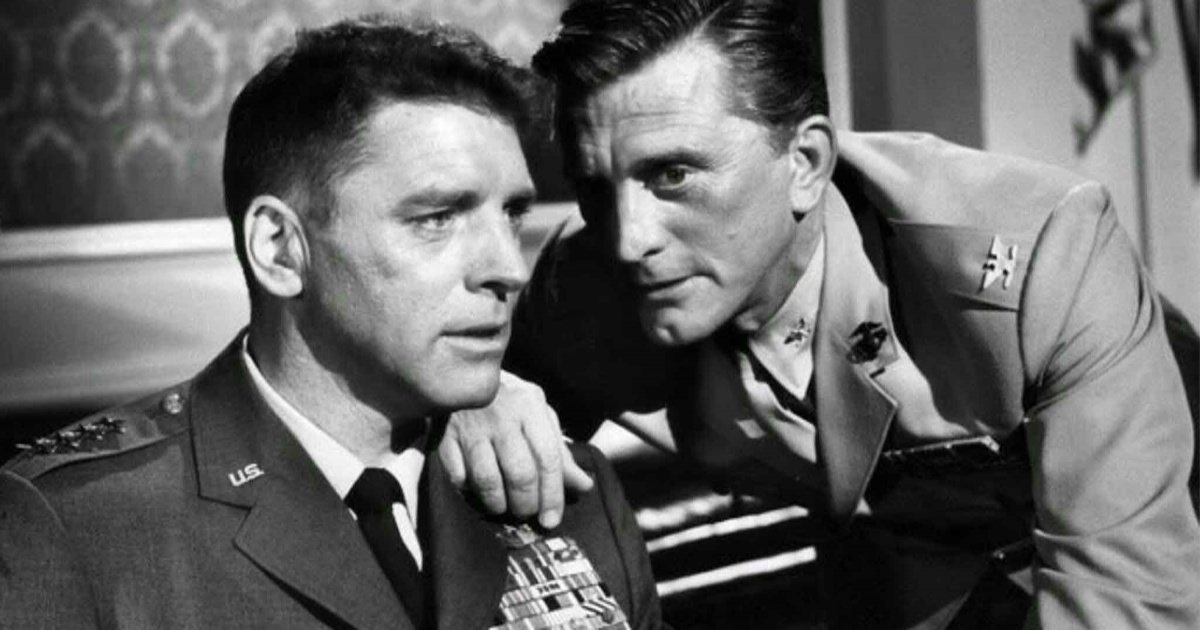 Seven Days in May – Tom Secker on Porkins Policy Radio

Continuing our ongoing explorations into important films and the more secret side of Hollywood, I appeared once again on Porkins Policy Radio to talk about the movie Seven Days in May, though in truth we spent the bulk of the time talking about real soft power games, soft coups and counter-coups, of which there are many examples in recent US history.  This was a very enjoyable conversation that got into some areas I had not really touched on previously, either with Pearse or elsewhere.

On this weeks episode we spoke with our good friend Tom Secker the host of ClandesTime.  Tom and I discussed John Frankenheimer’s  1964 classic, Seven Days in May.  Made at the behest of John F. Kennedy, this incredible film follows a Marine Colonel’s efforts to stop a military coup from being implemented by a right-wing cabal headed by the head of the Join Chiefs of Staff, General William Matoon Scott.  Set amongst the paranoia of the Cold War, Seven Days in May is in many ways one of the original truther films.  Tom and I discuss the several themes within the film that mimicked real life events.  We go into the fact that this film makes explicit mention of the parallel structure known as “Continuity of Government.”  We discuss the fact that this movie mentions, in quite specific detail, the Mount Weather FEMA facility nearly  fifteen years before its existence would ever be know to the American people.  We move onto some of the real life coup d’etats within American history and how they relate to Seven Days in May.  We focus on the alleged “Business Plot” against FDR and how it was ultimately stopped by General Smedley Butler.  We also spoke about the attempted Reagan assassination and how this really represented a coup by militarist neocons such as George Bush and Alexander Haig.  We explore the real life inspiration for the antagonist in Seven Days in May, right-winger General Edwin Walker, and his connection with not only the JFK assassination but his role in supporting the narrative that Lee Harvey Oswald was the lone gunman.  Tom and I also get into the reality of who Kennedy was and give our takes on why in fact he was murdered in Dealy Plaza.   Later we move onto the numerous bizarre connections between director John Frankenheimer and the Kennedy family.  Lastly we focus on Frankenheimer’s relationship with the RFK assassination, as well as Seven Days in May producer Edward Lewis’ foray into conspiracy culture.  Let me just add that Seven Days in May truly is a spectacular one of a kind movie.  There is nothing I can think of that really comes close to it in terms of bravery and substance.  So please do watch the film before listening to this podcast.