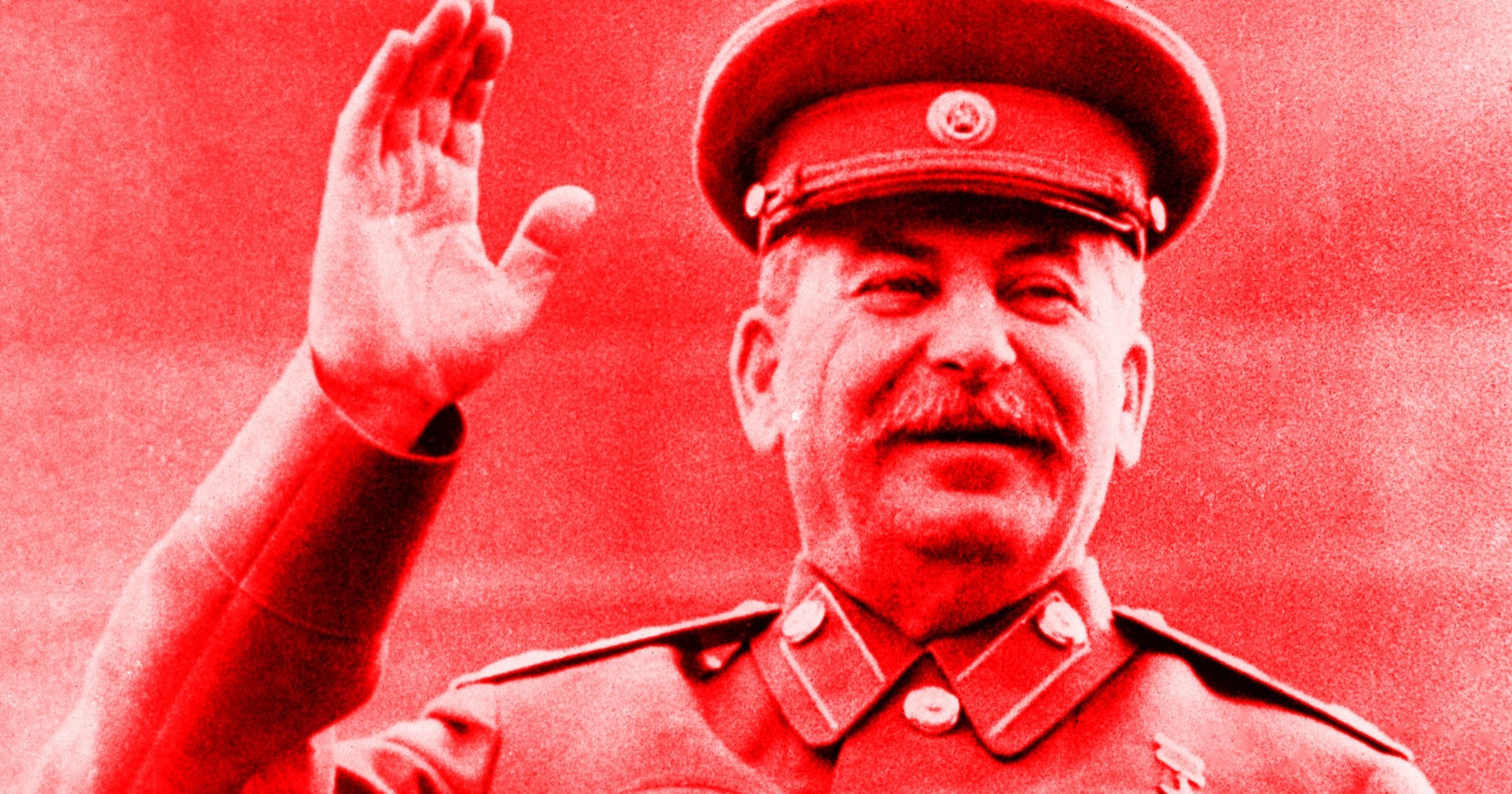 Spy Culture Accused of Being Pro-Russian Propaganda (Spoiler: It Isn’t)

A recent article on Insider accused my work of being ‘the worst example’ of pro-Russian propaganda based on the leaked documents from the Integrity Initiative.  While the piece is a tale of sound and fury told by an idiot, I felt it was worth spending a few minutes roundly mocking this dipshit for his embarrassing attempt at journalism.

The article on Insider is titled What it’s like when the Russians hack your company and turn you into a fake news conspiracy story on state TV and was written by Jim Edwards, the editor in chief of Insider’s news division.  Despite being an experienced editor and a fairly widely published journalist, Edwards’ article reads like it was written by an unpaid fuckwit blogger.

It tells (a twisted version of) the story of the leak of documents from the Institute for Statecraft and their Integrity Initiative – a NATO member-funded propaganda outlet who claim to be ‘countering Russian disinformation’, which in practice means pushing anti-Russian conspiracy theories.  According to Jim Dumbfuck, it was ‘the Russians’ who hacked the Institute and leaked the documents – a claim that has been widely made but never evidenced in any way.

Jim then backtracks, saying only that ‘The hack was probably by the Russians’, still failing to cite any evidence or explain his reasons for backtracking.  Exactly which Russians comprise ‘the Russians’ is not clear, which makes this little more than racist invective and baseless accusation against an entire people.  No doubt next week Jim Dumbshit will be explaining how ‘the Jews’ were actually responsible for the holocaust, or how ‘the Blacks’ actually created slavery.

Except he won’t, because in the liberal media you’re only allowed to be racist towards certain people designated the enemy, while being racist towards designated victims is widely criticised and can cost you your job.  So best to stick to blaming 145 million Russians for something most of them have never heard of.

Jim Fucknuts also acknowledges the Institute’s ‘longstanding ties to the UK Foreign Office’ but fails to mention that among its funders are the Foreign Office, the State Department, the Ministry of Defence, NATO, Facebook and several other arms of the Atlantic foreign policy establishment.  Because that would interfere with his efforts to portray the poor little Institute for Statecraft as a victim of ‘the Russians’.  And would mean admitting that this poor little victim thinktank is actually a state-sponsored propaganda operation.

This dumbwit article goes on to claim that ‘the Russians’ have used ‘edited version of the leaked documents’ to promote fake news conspiracy theories about the Institute and the Integrity Initiative, including linking to an article of mine where I used unedited documents to show that this clique were discussing the need for a major anti-Russian ‘catastrophe’ that would ‘wake people up and demand a response’ as early as 2015 – fully three years prior to the Salisbury poisoning.

Jim does not explain what his issue is with my analysis, merely calling it ‘perhaps the worst example’ of pro-Russian propaganda resulting from the leaked documents, before reiterating that it ‘definitely was the Russians’ who poisoned Sergei and Yulia Skripal.  In making this assertion he does nothing but link to a BBC article talking about the ‘Third Man’ who supposedly planned and ran the attack.  But the BBC offer no evidence aside from travel records that implicates this third man in anything aside from travelling to the UK.

Naturally, Jim Bonehead does not address any of the key points of scepticism around the UK government’s official Skripal conspiracy theory, such as:

2) So far no evidence has emerged that Novichok was the poison used – even the OPCW didn’t use the name ‘Novichok’ in their analysis.

3) The semi-destruction of Sergei Skripal’s house cannot be explained by someone spraying poison on the door handle, and therefore was clearly a PR event to maximise shock value and try to substantiate the ‘chemical weapons attack that puts us all at risk’ narrative, which is total bullshit.

4) There is no evidence of the two alleged Russian culprits visiting Skripal’s house, and their movements in Salisbury that day don’t in any way fit with the notion they were there to assassinate Sergei Skripal.

5) We have not heard from the Skripals since the incident, save for one heavily scripted interview with Yulia shortly after she was released from hospital, shortly after she called up a relative in Russia to tell them she and her father were both fine, shortly after the UK govt said they would never recover.

I could go on about all the myriad problems with the Skripal-Novichok-Russia conspiracy theory but that would be little more than beating a retard with their own stupidity, so suffice to say Jim Cretin is either unaware of all this or simply chose to ignore it because he, like the Integrity Initiative, is advancing a conspiratorial anti-Russian agenda.

As such, we should see Jim and his article as little more than an extension of the Institute for Statecraft’s propaganda work.  He argues that the more we ‘argue amongst ourselves’ the less attention we pay to Russian state crimes in Donetsk or Crimea, effectively calling for us to unite in our hatred and fear of ‘the Russians’ and to never question what our own governments tell us.  This jingoistic, tribalistic brain rot is what passes for foreign policy journalism these days – nothing more than a racist call to arms and a pack of lies and misdirection.

The real story here is not that ‘the Russians’ hacked the Institute (no one knows if this was a hack or a leak, or who is responsible but I doubt it was 145 million people acting in a mass conspiracy) but that Western governments and corporations are funding a fake charity for political reasons.  Indeed, this was the conclusion of the Scottish charities regulator who found that the Institute for Statecraft’s mission to ‘advance national and international security’ did not meet the definition of a charity’s activities and that the Integrity Initiative ‘did not provide public benefit’.

While it seems obvious that Jim Knownothing’s article was in some ways a response to the added criticism of the Institute and the Initiative resulting from the regulator’s investigation, he doesn’t mention their report at all.  Again, because that would disrupt his agenda and desired narrative, and make it harder for him to get away with this hideous excuse for journalism.

Finally – Jim, if you’re reading this, you weren’t on my radar before but you are now.  I won’t be pursuing a libel case against you but if you persist in your false allegations that I am somehow part of a Russian disinformation campaign then I will adopt a Stalinist scorched earth policy towards your career and reputation.  The fact that you’re fabricating information, making baseless accusations and generally advancing the cause of the Western military industrial complex makes you the state-friendly disinformation artist, not me.

Except that art involves talent, and you have none.