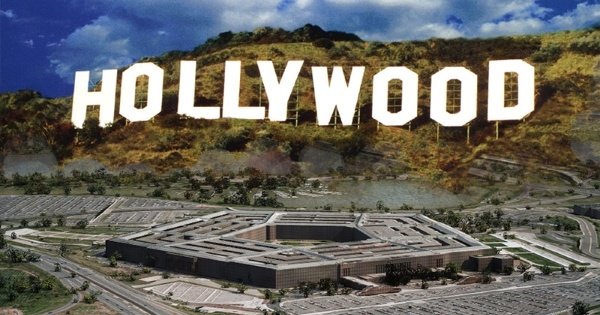 Spy Culture in the American Journal of Economics and Sociology

It is with some pride that I can announce that the American Journal of Economics and Sociology has today published an edition featuring not just one, not just one and a half but two articles that I wrote.  The latest issue of AJES focuses on the role of the CIA and DOD in Hollywood and includes articles by Pearse Redmond, Aaron Franz, Tarzie and others.

My two pieces are:

Why are the Pentagon and the CIA in Hollywood? – Tom Secker and Matthew Alford

Co-written with Matthew Alford this article examines why the DOD and CIA are involved in Hollywood in the first place, focusing in on the differences between Pentagon-supported movies and Agency-supported ones.  Almost all DOD-sponsored products portray them very well as their entertainment liaison offices insist on script approval and systematically remove negative images of themselves.  By contrast the CIA appears to have less formal ability to influence scripts, or possibly is more tolerant of being portrayed as amoral, deceitful and manipulative.  The differences between the Hollywood versions of these two institutions suggests they are involved in entertainment-propaganda for somewhat different reasons, which needless to say are not concerns for historical accuracy and technical authenticity, as they like to say.

Every single film depicting the Soviet-Afghan War was sponsored by one or more governments involved in the war itself, either on the Soviet side or as part of the international effort to covertly support, arm, train and equip the Afghan mujahideen.  You might expect that this means all the films are propagandistic – and they are – but the same basic assumptions and stereotypes recur in both the Russian-supported and the NATO/allied-supported movies.  In particular the depiction of the mujahideen as little more than angry, bearded, violent fanatics and of the Soviets as cold-blooded, vicious soldiers is remarkably consistent across almost all of the relevant fiction.

Due to copyright reasons this issue is only available to the general public for a price, and I can only share my two articles with a very limited number of people so I will have to prioritise those who’ve shown a lot of interest in or support for my work.  However, if you do want to read them then drop me a line and I’ll see what I can do.