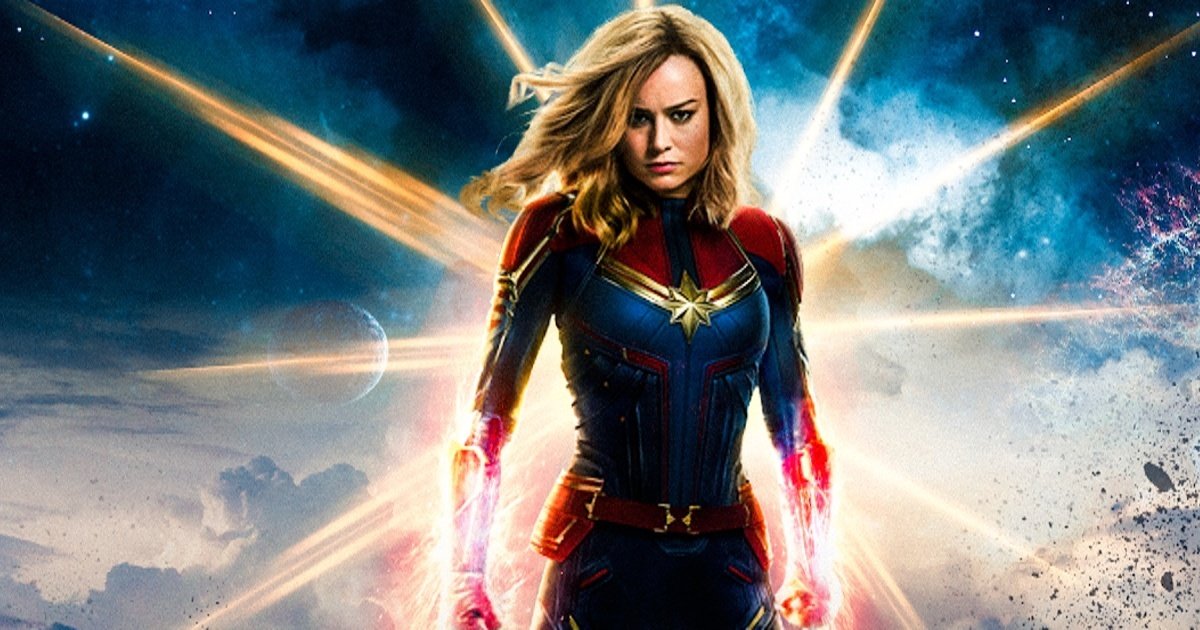 I was recently made aware of a Newsweek article on Captain Marvel that used this site as a source.  The article ‘Captain Marvel’ Latest Superhero Movie to Promote Air Force in Trend Stretching Back to Comics is one of several that highlight how the new MCU movie Captain Marvel has re-established Marvel’s relationship with the US military.

Early warning of the US Air Force’s involvement in Captain Marvel came courtesy of the 2016 Air Force Entertainment Industry Leader Tour to Alaska.  Jeffrey Bell, executive producer of Agents of S.H.I.E.L.D, went on the tour having been invited by Rick Loverd of the Science and Entertainment Exchange.  The following year, several Marvel production staff went on the 2017 tour to Space Command, including co-directors Anna Boden and Ryan Fleck and producer Mary Livanos.  Marvel Studios producer Jonathan Schwartz also attended the tour, which was designed to ‘project and protect the image of the United States Air Force within the global entertainment environment.’

So it came as no surprise to see the US Air Force not only confirming that they assisted in the production of Captain Marvel, but also that they developed a tie-in recruitment campaign called Every Hero Has An Origin Story.

So it is pleasing to me to see that major media such as Newsweek have cottoned on to the long-standing relationship between Marvel and the military.  As the Newsweek article notes:

The video is the latest in an ongoing and often cozy collaboration between superhero movies and the Department of Defense. In exchange for the use of military personnel, equipment and locations, the Pentagon not only burnishes the military’s pop culture image and drives recruitment, but can also wield significant influence over the movie’s content.

During the filming of 2008’s Iron Man, the military liaison to the production successfully pushed director Jon Favreau to rewrite a line during filming, from an off-the-cuff reference to someone willing to “kill themselves” for an opportunity, to someone walking over “hot coals” for the opportunity.

But that’s just a minor example. The Pentagon developed a whole new character for a movie released that same year—the techno-thriller Eagle Eye—adding Special Agent Zoe Perez (played by Rosario Dawson) to, “depict the Air Force as being on the front lines of the war on terrorism,” Colonel Francisco Hamm told Wired.

Hundreds of movies have run through the Pentagon’s Entertainment Liaison Office, including entries in the Transformers, Tom Clancy’s Jack Ryan, James Bond and Jurassic Park series. The mutually-beneficial relationship between Hollywood and the Pentagon stretches back decades and plays a substantial role in public perception of the military.

In a document obtained by military/media research site Spy Culture, the Department of Defense describes the military’s collaboration with Top Gun in glowing terms: “Film completed rehabilitation of the military’s image, which had been savaged by the Vietnam War.”

In a license agreement with the Department of Defense for Iron Man, Marvel Studios agreed—in exchange for military support—to conform to the “DoD-Approved” draft of the screenplay, loop the Pentagon into the editing process and cast only actors in compliance with “U.S. military physical, age, and grooming standards.” After the movie’s release, Marvel Studios agreed to “mutually beneficial marketing initiatives,” including “encouraging the involvement of recruiters.”

The Pentagon has partnered with Marvel Studios several times since, including on Captain America: The Winter Soldier and Iron Man 2, which included scenes shot on-location at Edwards Air Force Base in California, just like Captain Marvel. For Iron Man 2, the military provided technical advice, locations and up to 60 military personnel to appear in the movie as background extras.

I can only hope that, as word spreads about Spy Culture and government influence in the entertainment industry that more mainstream journalists and major media cover this important topic.