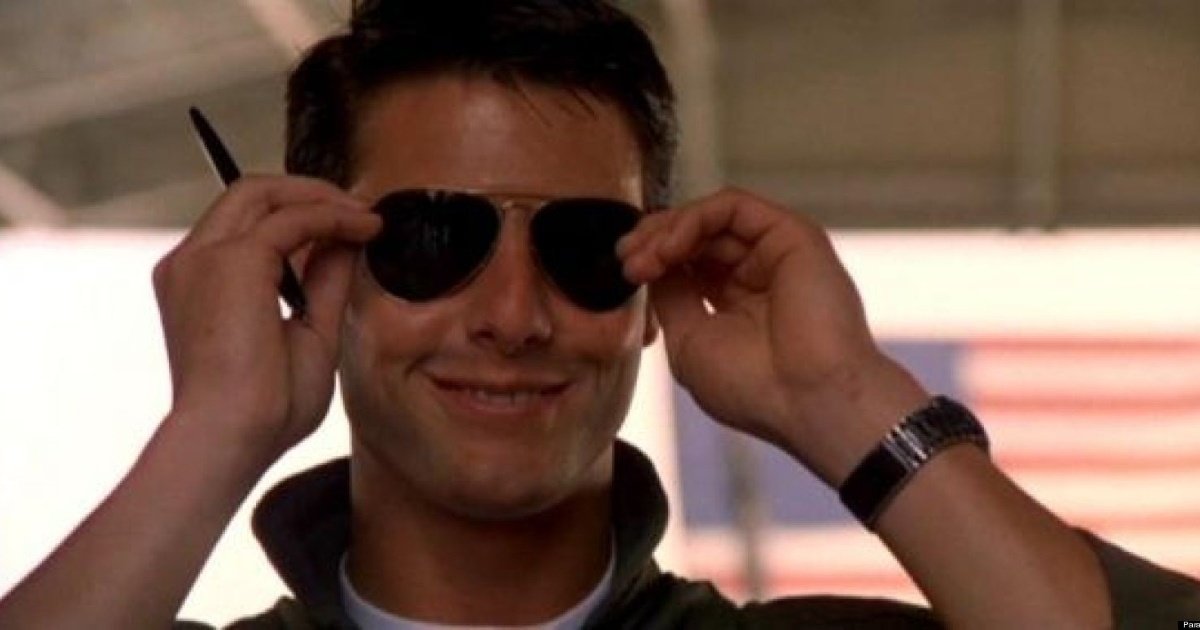 News about this site appears to be spreading – after the flurry of articles citing Spy Culture around the release of Captain Marvel earlier this year, the Washington Business Journal put out a piece on the Top Gun: Maverick trailer using the production assistance agreement I obtained under FOIA.  In all honesty I’d never read the Washington Business Journal before this morning but I am glad that more journalists are using this site as a resource.

According to a production assistance agreement, Paramount Pictures Corp. was given a tremendous amount of access to Naval facilities and personnel in California, Nevada and Washington state — including permission to fly aircraft, place cameras on and in F/A-18 Super Hornets and Navy helicopters, as well as escorted access to a Nimitz-class nuclear-powered aircraft carrier. The Navy was also expected to train cast members in water survival and aircraft seat ejection.

The Defense Department also received some privileges in return.

The DOD assigned a senior staff officer “to review with public affairs the script’s thematics and weave in key talking points relevant to the aviation community,” according to the agreement. It also lays out that the DOD would be provided a rough cut of the movie so officials can “confirm that the tone of the military sequences substantially conforms to the agreed script treatment.” DOD was to supply “a senior subject matter expert” for purposes of providing “on-set dialogue” and to “depict action scenes accurately.”

Active-duty personnel were given permission to appear in the film and select pilots were allowed to be filmed in cockpits during flight sequences. Paramount was also allowed to cast actors, extras and stunt personnel portraying service members provided they “conform to individual Military Service regulations governing age, height and weight, uniform, grooming, appearance and conduct standards,” according to the agreement. So no chubby, bearded sailors, sir.

All footage was subject to an on-set security review by a naval aviator or security manager. Any footage that was determined to be “classified or sensitive” was to be deleted or turned over to the Navy, according to the agreement.

Paramount was expected to reimburse the government for costs “not aligned to current operations.” The film went to production with an estimated $140 million budget.

That the Defense Department would give filmmakers so much access isn’t much of a surprise. The Navy famously offered a tremendous amount of support for production of the original “Top Gun,” and in return received a noticeable increase of interest in its naval aviation officer candidate program, according to a 1986 Los Angeles Times article (The beach volleyball and Righteous Brothers karaoke may have played a part).

It’s no wonder, then, that Paramount is stipulated to provide an “official DoD screening” of the completed “Top Gun: Maverick” in the D.C. area prior to its official release, as well as movie posters and 10 DVD copies “for internal briefings and for historical purposes.”

You can check out the production assistance agreement below. It was originally posted on Spy Culture, a website devoted to the intersection of government and pop culture. The site has had access to DOD files for many previous films involving the U.S. military.