Thank you for checking out my support page.  There are a variety of options for you to support me and my work.

The best way for you to support my work is through a small monthly subscription.

Depending on which tier you choose you can get access to the monthly subscribercast, early access to episodes of ClandesTime and my videos, and other rewards and unique content.

Another option (particularly for UK listeners since its in £ rather than $) is Podfan, where you can get all the same bonus and early-access content. 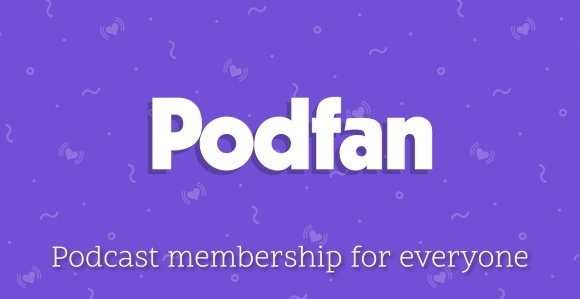 If a monthly subscription is too much of a commitment you can make a one-time contribution to support my work.

You can make a one-off donation via Liberapay (you can also make it recurring, and if you do then I’ll send you subscriber content). 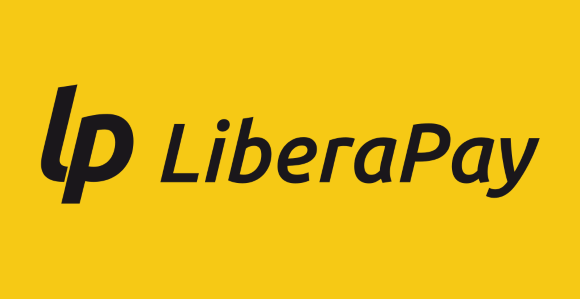 Buy Me a Coffee

Or you can use Buy Me a Coffee.  Though I don’t actually drink coffee.

I have written two books (and am writing a third).  Getting a copy is a great way to support me.  And you get a book. On July 7th 2005 London suffered the worst terrorist attack in its history. Despite one of the largest police investigations ever to take place in Britain, to date not a single person has been found guilty for the atrocity that killed over 50 people.

Using unsealed court documents and declassified intelligence agency files Secrets, Spies and 7/7 takes you on a journey through the labyrinth of disinformation about the bombings. Drawing on over 7 years of research, Tom Secker shows how the official version of events, which blamed 4 British Muslim men, is a mess of contradictions, errors and fantasies.

This unique investigation also explores the ‘War on Terror’ context in which the attacks took place and shows how an alternative look at the evidence suggests some very different culprits to those blamed by the official story.

This book expands greatly on my two documentary films about 7/7 and features a lot of previously unseen material, including dozens of images and 50 pages of documents from the case. 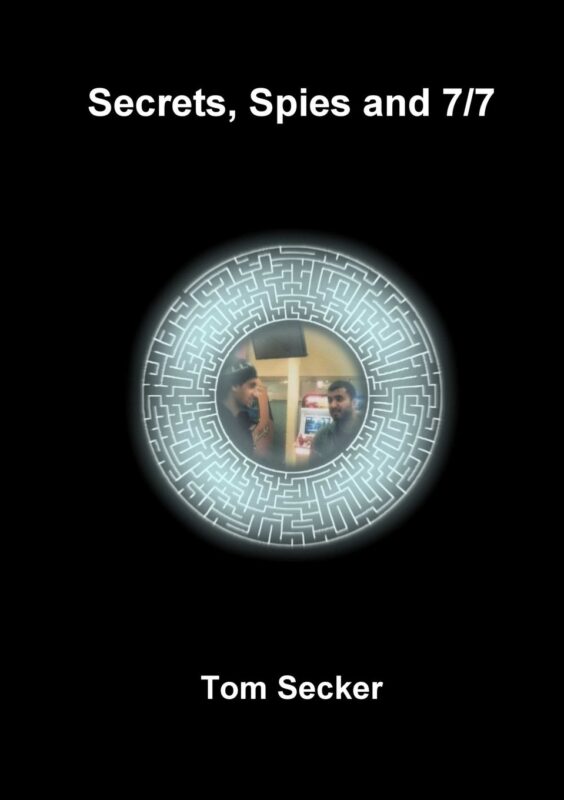