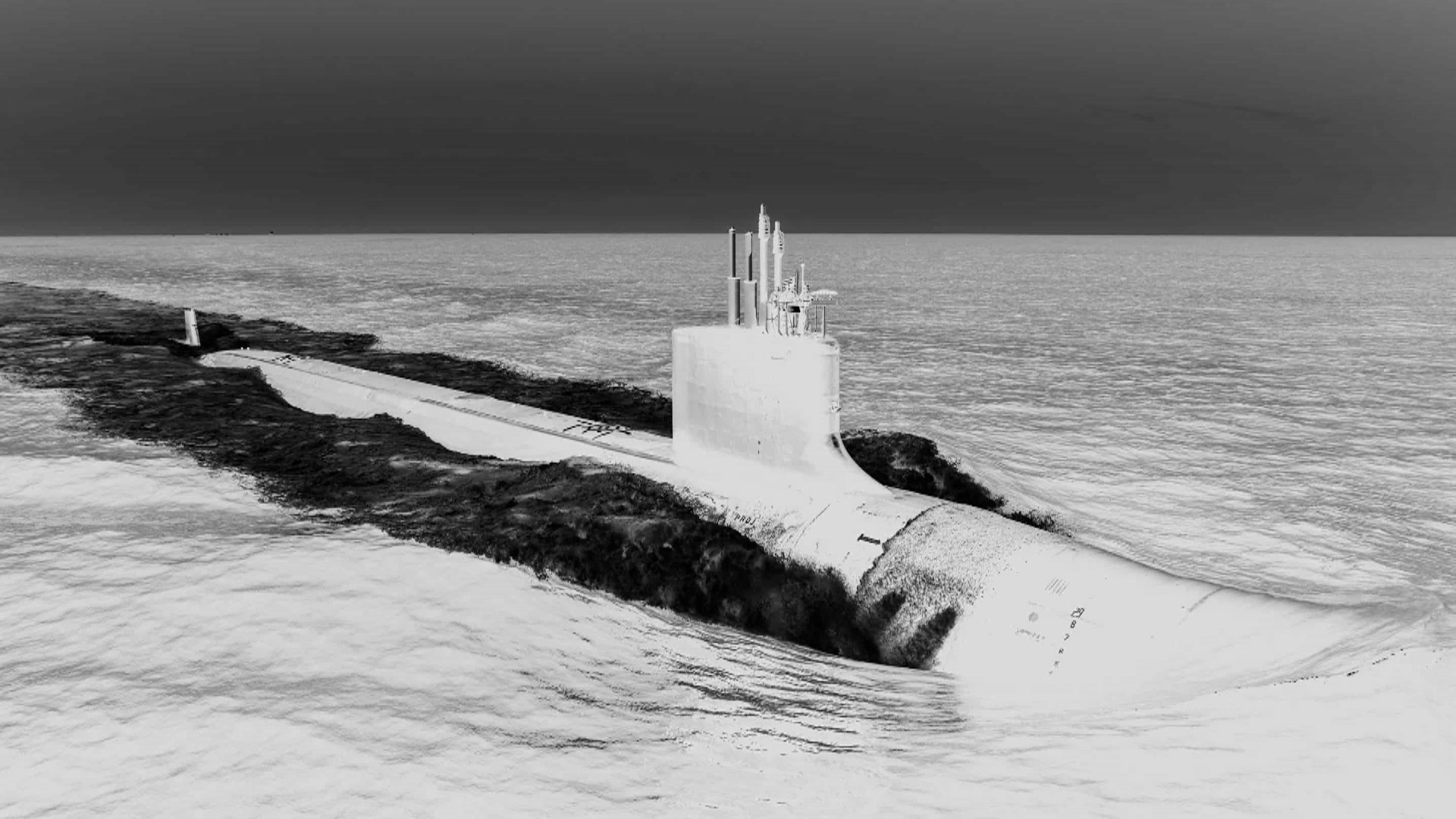 Until a few weeks ago, very few people had heard of Jonathan and Diana Toebbe but now they’re finding themselves the subject of international media coverage, having been charged with espionage offences against the US government.  Their scheme – which involved trying to sell low-level naval secrets to the French government, before being trapped in a classic FBI sting operation, was as stupid as it was surreal, but what has become clear is that Jonathan has a thing for spy books and films.

The lengthy criminal complaint against the Toebbes, which cites them for both Conspiracy to Communicate Restricted Data
and Communication of Restricted Data, references letters sent by Jonathan to a foreign government, as well as subsequent communications with an undercover FBI agent posing as an agent of a foreign government.  As noted by Slate, these letters appear to include quotes from the 2020 film The Courier, about Oleg Penkovsky and Greville Wynne:

This statute covers a broad swath of offenses. It bars not only disclosing this material but merely “attempting or conspiring to do so.” (In other words, legally, it doesn’t matter that the Toebbes didn’t actually provide much to Country1.) And the leak is criminal if its consequences “injure the United States” or if they “secure advantage to any foreign nation.” And note the phrase “any foreign nation”—it doesn’t matter if the country is friend or foe. Note also that it’s immaterial whether the leak actually injures the United States or helps a foreign nation; it is criminal merely if the leaker acted “with the intent” to do so.

And the Toebbes seemed to have that intent, or at least Jonathan Toebbe did. In one letter to his contact, he wrote, “I have considered the possible need to leave on short notice,” presumably if the feds found out what he was doing. “Should that ever become necessary, I will be forever grateful for your help extracting me and my family.” (This too, by the way, is a near-verbatim quote from The Courier.)

What the Toebbes hoped to achieve isn’t entirely clear – they picked a friendly government to approach, voluntarily sent them manuals on the nuclear propulsion system of the US Navy’s Virginia-class submarine and promised more information in exchange for money.  The amount of money involved wasn’t that significant – several payments in the tens of thousands of dollars.

So are we looking at genuine traitors, or Walter Mitty types who dreamed of being involved in something bigger, more glamorous, more exciting?  If they were traitors then why not approach a country like Russia or China?  Why France?  France and the US haven’t had a major espionage or geopolitical falling out since the days of Charles De Gaulle.

Then again, the French authorities received the first of Jonathan’s communiques in April 2020, but didn’t alert the FBI until December.  The FBI proceeded to communicate with the Toebbes throughout much of 2021, arresting them earlier this month.  The undercover agent repeatedly induced the Toebbes to take actions, though from the emails between them it seems the Toebbes were more than willing to play along.  When the undercover suggested using a dead drop, the response came back:

I understand your proposal to start a dead drop. I am concerned that using a dead drop location your friend prepares makes me very vulnerable. If other interested parties are observing the location, I will be unable to detect them.

l am not a professional, and do not have a team supporting me. Jam also concerned that a physical gift would be very difficult to explain if I am questioned. For now, I must consider the possibility that you are not the person I hope you are. It would be very easy for the serial numbers of bills to be recorded. Tracking devices and other nasty surprises must be considered as well.

I propose to modify your plan in the following ways:
1. I will place the sample you requested on a memory card and place it in a drop location of my choosing… I am not a professional, and I am sure that publicly available information on this subject is incomplete.

2. The samples will be encrypted using GnuPG symmetric encryption with a randomly generated passphrase.

3. I will tell you the location and how to find the card. I will also give you a Monero address. This form of gift protects both of us very well. I am very aware of the risks of blockchain analysis of BitCoin and other cryptocurrencies, and believe Monero gives both us excellent deniability.

4. Once I confirm receipt of my gift, I will give you the passphrase. Your friend and I will never go to the same drop location twice. I will give you a new Monero address each time. The decryption key will be different each time. No patterns for third parties to observe. The only electronic footprints will be Proton to Proton, so there is less risk of encrypted traffic being collected for future analysis by third parties. That part is not perfect. Perhaps as our friendship develops we will change addresses periodically?

While, like Jonathan, I have had moments in my life where I wondered if I was living in a Le Carré novel, the detail that Toebbe hid the flash drive containing the secrets inside half of a peanut butter sandwich just takes the sandwich.  From the criminal complaint:

Later on the same date, June 26, 2021, the FBI recovered a blue 16GB SanDisk SD Card left by JONATHAN TOEBBE at the dead drop location. The SD card was wrapped in plastic and placed between two slices of bread on a half of a peanut butter sandwich. The half sandwich was housed inside of a plastic bag.

At this point the best bet is that these people are idiotic fantasists who, due to their own efforts to seek out excitement, are going to go down in history as some of the most inept spies ever.  The fact that the couple seem to have partly based their fantasies on a movie that was supported by the CIA offers us a provocate question.

Is there such a thing as cultural entrapment, especially if that culture is produced with the help of the state that then prosecutes people?

After all, if you or I make a movie that tends to incite criminal activity in the audience then we could be prosecuted.  Inciting violence, inciting religious and racial hatred, promoting or glorifying terrorism – people get charged with these crimes, and in some cases quite rightly so.  But Hollywood, who does all these things and more, often with the help of the CIA, FBI, US military and/or others, consistently gets away with it.

In sum, should we be seeing the Toebbes as dipshits who voluntarily got involved in one of the world’s dumbest spy cases, or the victims of a state-sponsored popular culture that preys on gullible and stupid people?

Department of Justice criminal complaint against Diana and Jonathan Toebbe