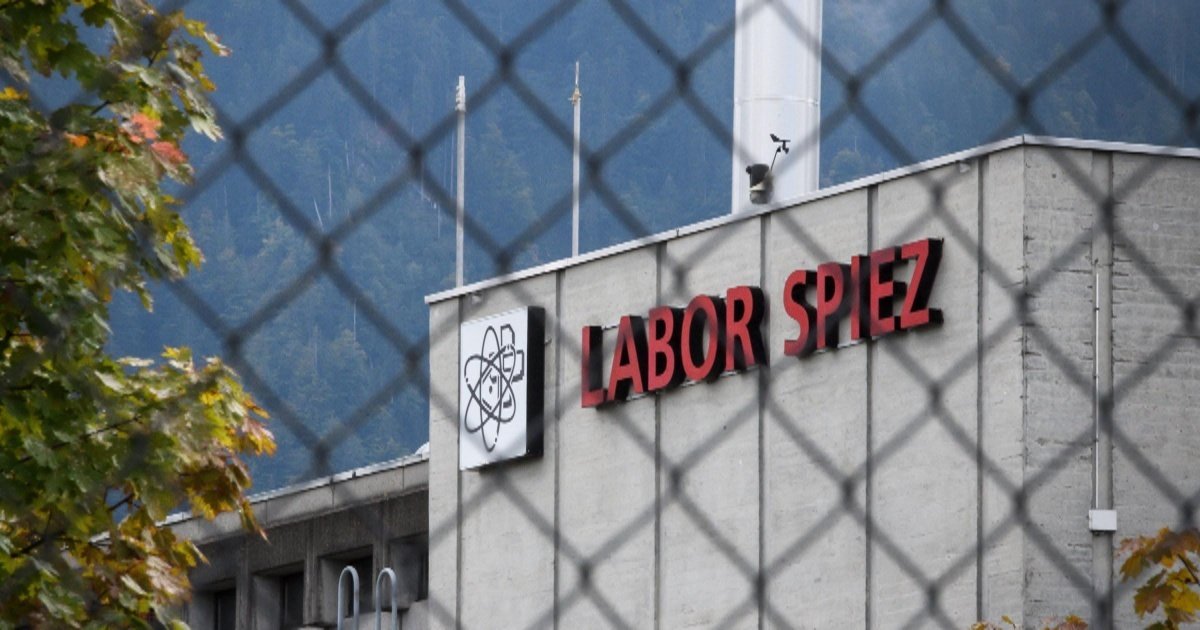 The last 24 hours of the Novichok saga has seen a new twist — European media are widely reporting that two Russian spies were caught attempting to either hack or break into the Spiez laboratory in Switzerland that was examining samples from the Salisbury poisoning. While this announcement of an event that happened months ago is clearly designed to bolster the British government’s account, in reality it does the opposite.

Beginning with Dutch and Swiss media on Thursday night, reports claim that Dutch military intelligence (working with other intelligence agencies including British) detained two men at The Hague in late March, around four weeks after the Skripals were poisoned. They were suspected to be GRU agents and reportedly had equipment to help them break into the lab, which was examining samples from both Salisbury and from suspected chemical weapons attacks in Syria.

The two men — who have not been named or identified in any way — were sent back to Russia so none of this will ever be placed before a court or properly examined. The news reports of the last 36 hours are contradictory on the question of whether this was an attempted cyber-attack (i.e. hacking into the lab’s computer system) or a physical break-in.

Most of the reports say this was a hacking attempt, echoing other reports from late July saying that Russian hackers were either trying to or had successfully hacked the Swiss lab.