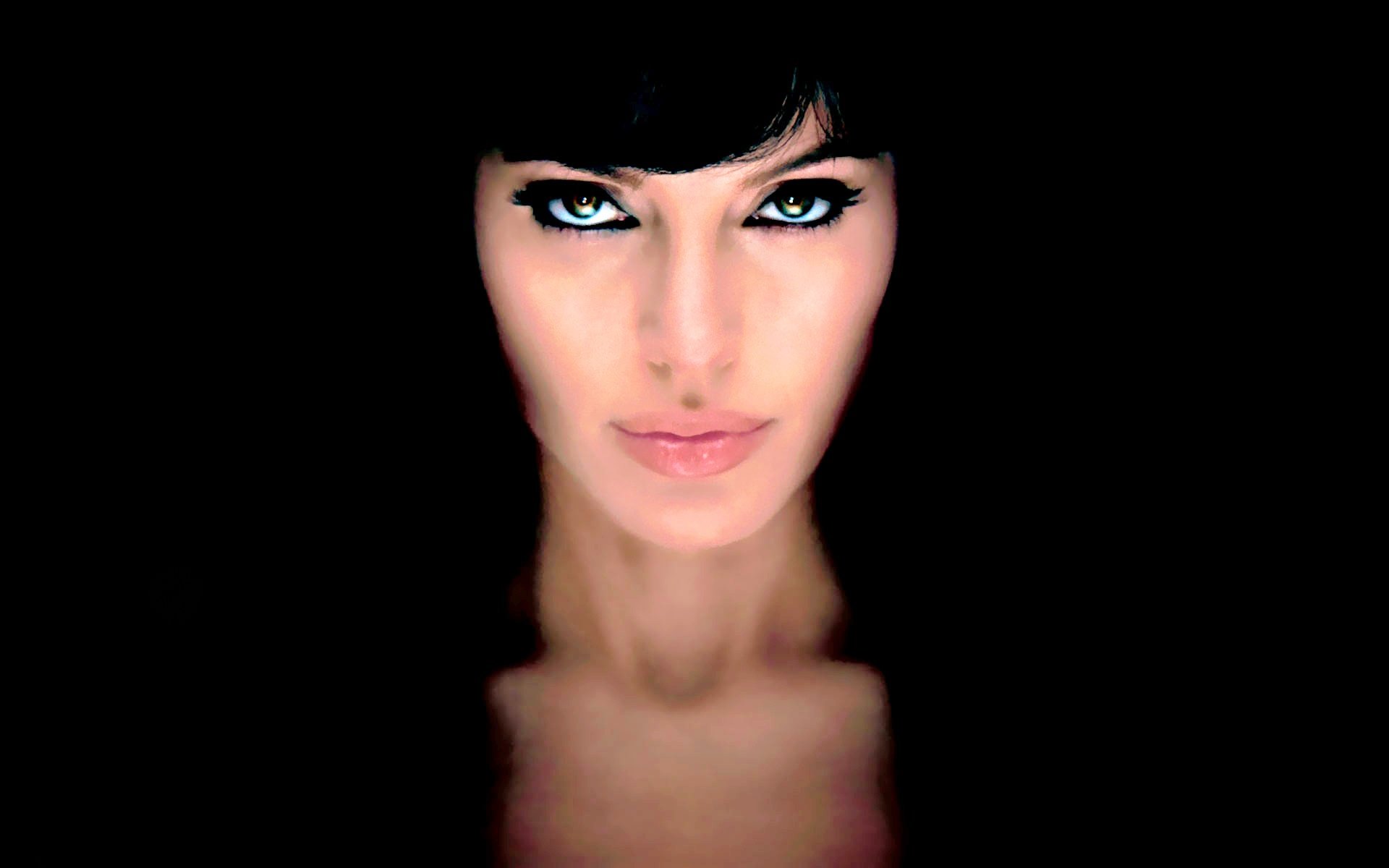 My misadventures with celebrity journalism continued recently as Asia Times published something of a hit piece deriding me for daring to suggest Angelina Jolie might be exactly what the Venezuelan government and Turkish politicians have accused her of being, while In Touch and OK Magazine ran more flattering pieces after actually bothering to interview me.  Who says journalism is dead?

Earlier today, the online version of OK Magazine put out an article based on an interview I did with them recently, inspired by the article in The Sun, itself inspired by Alan Macleod’s piece a couple of months back.  In truth, it’s Alan who kicked off this latest round of exploring the shady side to Angelina Jolie, but everyone is quoting (or sometimes misquoting) me.

The OK Magazine article is quite reasonable, stating:

A noted espionage expert who has spent years studying the connection between the movie industry and the intelligence community has come out and said that there is something spy-like about Angelina Jolie and that the actress possibly has ties with the CIA.

Tom Secker — a British journalist who has has written books on national security as well as helms podcasts on Hollywood, propaganda, censorship and the history of terrorism — said he thinks that Jolie, a noted humanitarian, matches up well as a famous face recruited by the intelligence community sometime in the 2000s.

It then explores some of the evidence – Angelina’s CIA connections, some of the accusations against her, and quotes me from the interview they did.  There’s no mention of how she offered to act as a honeytrap to catch African warlord Joseph Kony, but you can’t have everything.

Somewhat bizarrely, OK Magazine says that the article first appeared in the February 1st print issue of In Touch.  I’m writing this on January 24th, so presumably In Touch is a time travelling celebrity gossip mag.  In any case, this was actually one of my better experiences with journalists.

I cannot say the same about Asia Times.  Their article by Davie Makichuk characterises me quite negatively:

If the so-called “leading expert” on the relationship between Hollywood and the US government is to be believed, Angelina Jolie may have been recruited as an asset by the spy agency at some point in the 2000s.

Well, Dave Makichuk, you’re now on my shit list.  Even a cursory search would have yielded hundreds of pages of proof of my expertise, which has been enough for almost every academic in this field to laud my work, and enough for several major academic journals to publish my work, along with dozens of media outlets.

And it isn’t a question of whether I am to be believed or not, the evidence is what matters.  But Makichuk’s piece is remarkably short on evidence, even stooping low to fellate to the Hollywood circlejerk, thus:

That said, the fact that Jolie’s associations with “The Company” have been so public, and, the fact Jolie is perhaps one of the most genuine and honest people in Tinseltown — just ask Billy Bob Thornton — it’s very hard to believe, she would act as an asset in any capacity.

Help the CIA manipulate foreign countries, their unions, corporations and the foreign press? Not likely, it’s not in her DNA.

Would she try to help those in need, by speaking to the CIA? Yes, of course, and that is probably her motivation and agenda — helping the poor and disenfranchised.

And would her celebrity open doors in high places? Yes, of course … she bears the burden of a pretty face, as David Byrne would say. That’s the way the world works.

And while it reads well in the British tabs, it is largely entertainment speculation.

Besides, the CIA hasn’t even launched their standard program of denial.

Hint: you can email them via their website.  It’s really not that hard.  One of their entertainment liaison officers recently spoke to me for half an hour, and I have a reputation for being pretty hostile towards the Agency.

Journalism involves actually asking people questions, rather than assuming that because they haven’t answered a question you never asked, the premise of that question must be untrue.

But of course, that would entail Makichuk being a journalist, rather than a demented fuckknuckle seeking to capitalise on my research by trying to use ad hominem and pro hominem balderdash in lieu of applying some brain cells to the situation.

Naturally, I have pitched Asia Times a rebuttal of Makichuckle brother’s article, since they didn’t feel it would be a good idea to approach me before slagging me off like a drunken teenager who has been rejected by their crush.  My shitlist always has room for further names.