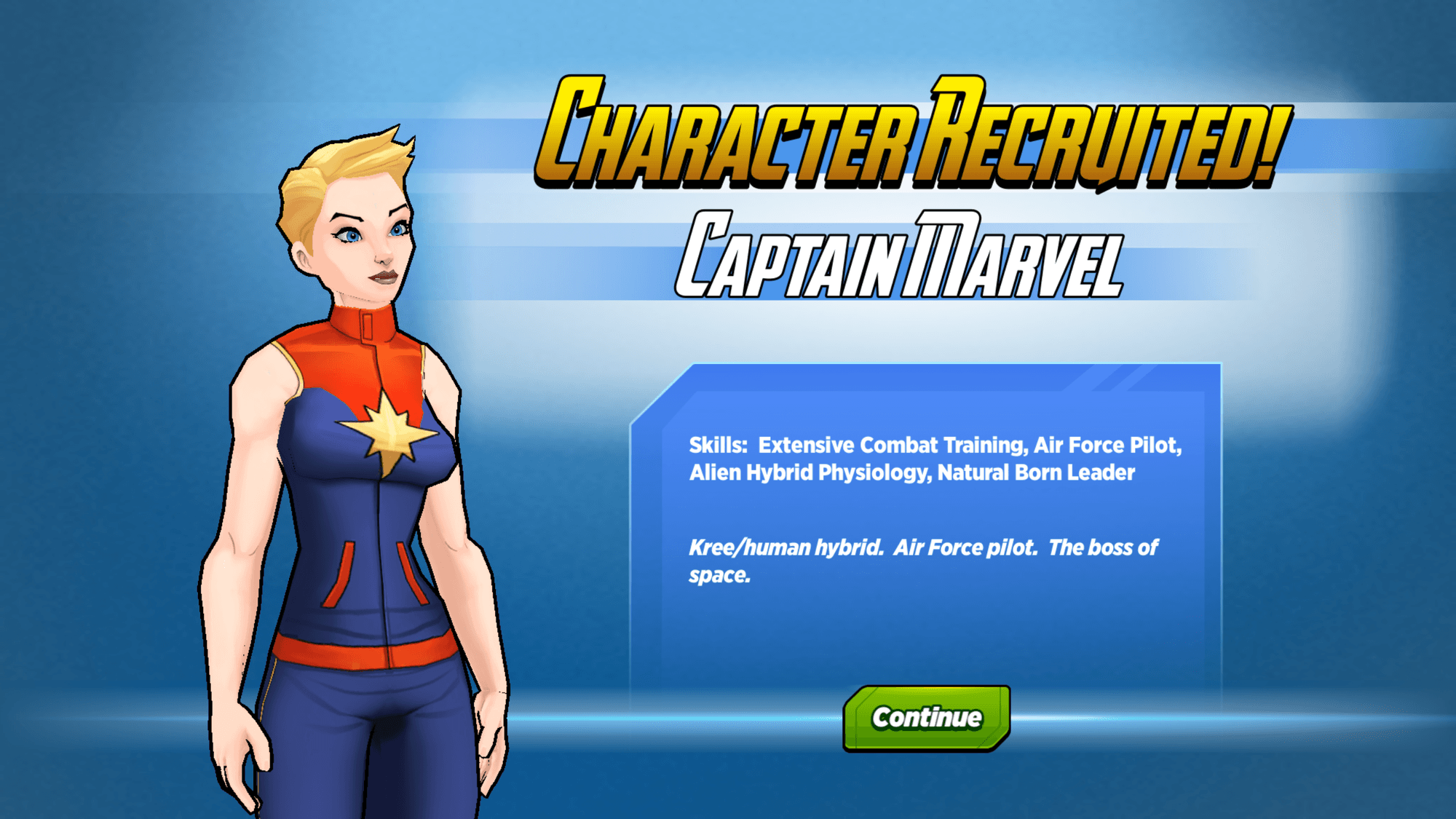 Upon its release Captain Marvel was hailed as a feminist movie, as ‘the film girls need’, as ‘solving Marvel’s woman problem’, as being a ‘love letter to female empowerment’ and a host of other boring clichés that ignored every aspect of the movie except that it had a female lead.  Apparently in these days of Disney™ wokenism that’s all you need to do – cast a woman in a skin-tight superhero costume and sit back and watch female critics keep saying ‘finally’ like a broken record while ignoring the literally dozens of times this has been done before.

What gained far less attention is that Captain Marvel is nothing short of a two hour recruitment infomercial co-produced by the US Air Force.  Carol Danvers (a.k.a. Captain Marvel a.k.a. Brie Larson) attends the USAF academy and becomes a test pilot – largely based on the real life experiences of Brig. Gen Jeannie Leavitt.  Leavitt met with Larson and was commander of the 57th Wing at Nellis AFB, Nevada, where parts of Captain Marvel were shot.

This and other recruitment increases are being attributed to Captain Marvel and the tie-in USAF ‘Origin Story’ recruitment campaign.  According to stats provided to Military.com the 30-second recruitment video was the most popular and successful piece of ‘social media promotional content’ produced by any service in the whole of 2019.

Through paid media promotion, “Origin Story” received 173,000 visits, 11 million views of the video itself, and 200 million impressions overall, according to Air Force statistics.

Perhaps unsurprisingly, the film does not portray Danvers (or any other female USAF member) being subjected to sexual harassment or assault, helping cover up the brutal reality that women in the military are at considerably greater risk of sex crimes than in the general population.  But this shouldn’t come as a surprise – the Secretary of the Air Force is a woman, as are four of the last five people to fill that role, but they have a pretty miserable record of dealing with the USAF’s sex crime problem.

This was amply demonstrated by another recent story, which saw a former Army officer file a lawsuit accusing Air Force Gen. John Hyten, vice chairman of the Joint Chiefs of Staff, of sexually assaulting her when she worked for him at STRATCOM.  During Hyten’s confirmation hearings then Secretary of the Air Force Heather Wilson defended Hyten and said he had been falsely accused, adding:

I accept that it is entirely possible that his accuser is a wounded soldier, who believes that what she is saying is true, even if it’s not.  That possibility makes this whole situation very sad.

By seeking to blame Col. Kathryn A. Spletstoser’s accusations on some sort of mental illness, Wilson is seeking to dismiss any notion that those accusations are true.  This is the culture within the USAF – even with a woman in charge, the attitude towards people who accuse superiors of sex crimes is unsympathetic and denialist, and protects the top brass.  How Captain Marvel – a film which avoids this culture entirely – constitutes a ‘feminist’ movie is anyone’s guess.