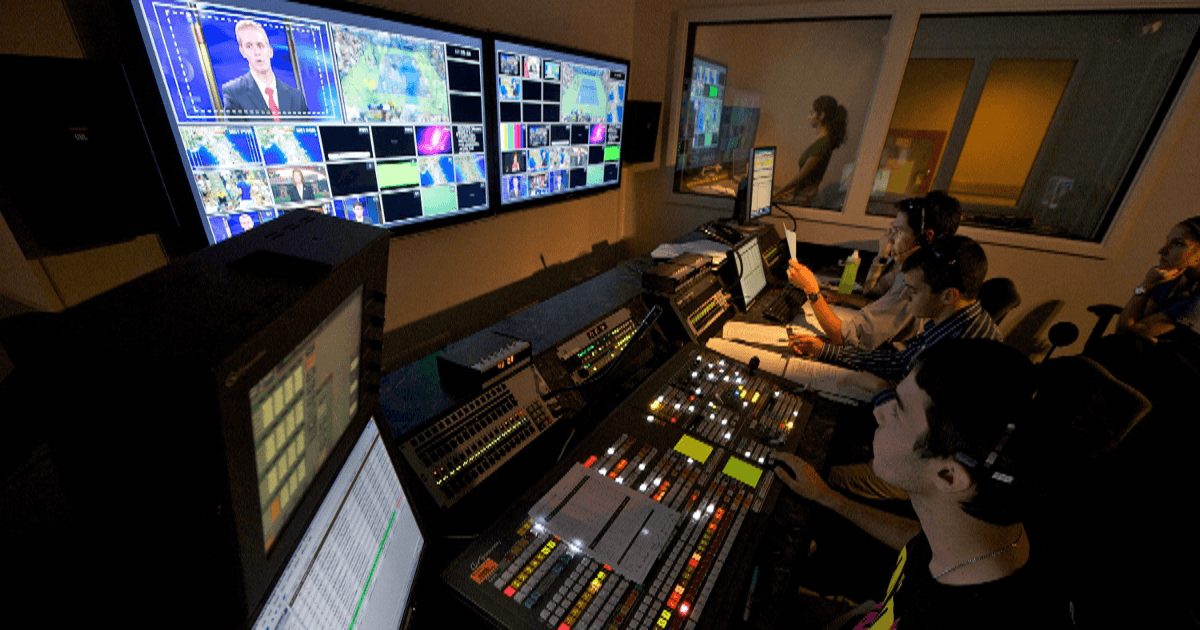 In the spring of 1994 then Director of Central Intelligence James Woolsey launched a project aimed at co-producing a TV series The Classified Files of the CIA.  The company Television Production Partners (TPP) were chosen to do the heavy lifting, but the CIA would vet the scripts and give their approval.  If the CIA gave their approval to a script then the show would broadcast with the CIA name and seal, or if they rejected a script the episode would broadcast with a message indicating it did not have CIA approval.

Over time the concept shifted somewhat from an informative serial to a docudrama, leading to tensions between the CIA and TPP.  Over time the CIA’s demand for total vetting and vetoing over scripts in pre-production was watered down by the writers and producers of the show.  Though 20th Century Fox paid for a two-hour TV movie to serve as the pilot episode, the show never aired.

There are two CIA memos available that provide details this project, one from Oct 1995 from a redacted source (almost certainly a staffer in the Public Affairs Office) to director of Public Affairs Dennis R Boxx.  It outlines the increasing tension and areas of disagreement between the CIA and TPP, and considers ‘whether the possible benefits derived from our continued cooperation in this project outweight the concessions, loss of control and resources that will be required to support it.’  The second memo, from April 1996 sent from Dennis R Boxx to the Executive Director of the CIA, details the background of the project and presents only the positive aspects of its development.  There is no mention of the disagreements detailed in the October memo.