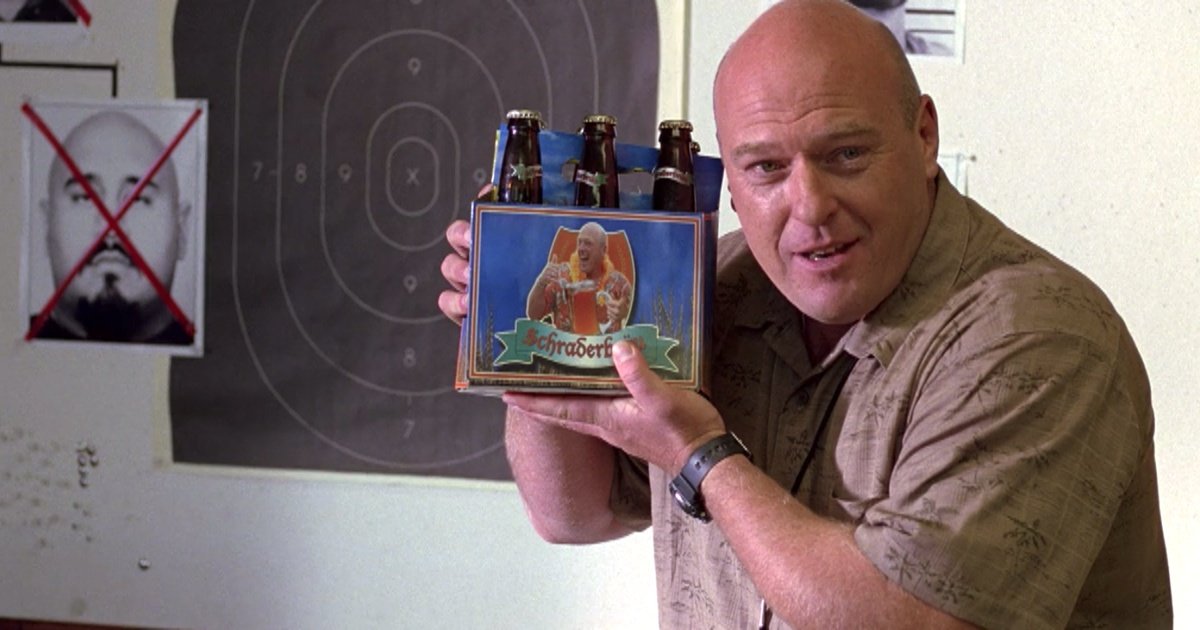 The DEA and the Entertainment Industry: Spying, Censorship and Control

The Drug Enforcement Administration (DEA) recently released nearly 200 pages of contracts between themselves and entertainment producers, which for the first time shed light on how they interact with Hollywood. The documents reveal that the DEA has been quite active in the entertainment industry, and exercise stringent control over how they are represented in documentaries, reality shows and dramas.

The contracts cover 2011 to 2017 and show that the DEA supported dozens of projects including “Cops and Coyotes” and multiple episodes of “Drugs Inc.” and “Gangsters: America’s Most Evil” as well as the fictional drugs drama “Pure”. Other supported titles include “Lethal Cargo”, “The Notorious Mr Bout” and “Declassified: Untold Stories of American Spies”. They even worked with the US government-funded Middle East Broadcasting Networks for a program featuring the DEA museum.

Strangely absent from the contracts are “Narcos” and “Breaking Bad” when various media reports say that both shows employed DEA employees as consultants. Indeed, in response to a separate FOIA request asking about their input on “Breaking Bad” the DEA claimed they could find no records whatsoever. The released documents also don’t include “Finding Escobar’s Millions” and “Battle Zone: The origins of Sicario”, even though the DEA are credited on both documentaries on IMDB.