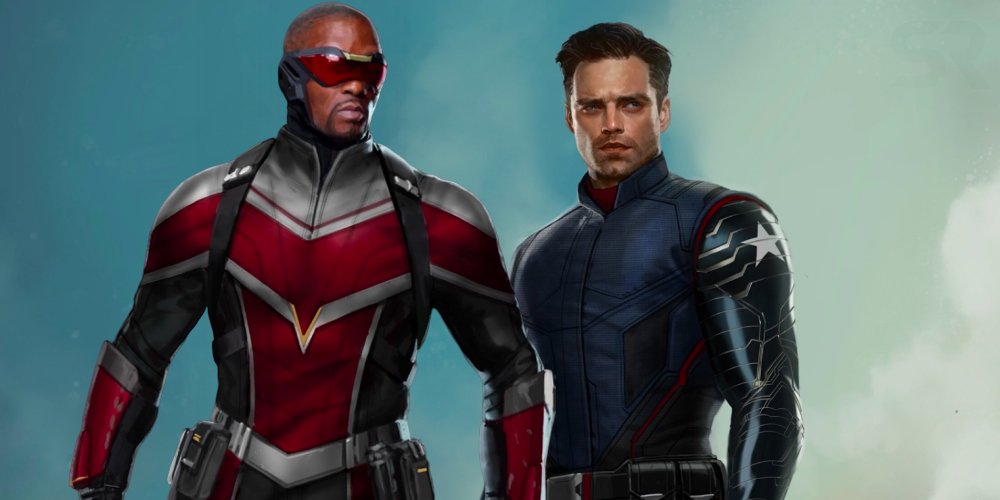 The forthcoming Disney+ series The Falcon and the Winter Soldier will feature Wyatt Russell as the character John Walker/U.S. Agent, alongside eponymous heroes Bucky and Sam Wilson.  Photos from the set all but confirm a popular fan theory that the new character is ‘a government-sponsored replacement for Steve Rogers’ Captain America’ with one poster prominently displaying the logo for the US Army. As reported by Full Circle Cinema:

As you can see in the poster above, John Walker’s identity is not only public, but they are also referring to him as Cap. Rather than label him as a new hero, the government is introducing him as Rogers’ replacement. Additionally, the logo for the U.S. Army can be seen in the bottom corner of the poster, further suggesting Walker is a sponsored agent.

The Reddit thread where the photo of the poster was first published is replete with comments about the military support for the MCU, though – amazingly – many Reddit users and MCU fans appeared to be previously unaware of this.  Which makes me wonder if they were paying attention to Iron Man, Iron Man 2 or Captain Marvel, all of which function as recruitment and foreign policy propaganda for the US Air Force.

However, Captain America is much more of an Army symbol, since he served in the US Army in WW2 (as depicted in Captain America: The First Avenger, a film supported by the real-life US Army).  As a report from the US Army’s entertainment liaison office states:

(FOUO) FEATURE FILM, ‘THE AVENGERS’ (FOUO) (SAPA-CRD) OSD(PA) agreed to support feature film, ‘The Avengers’. The film is an American superhero story being produced by Marvel Studios and being distributed by Walt Disney Pictures in 2012. OCPA-LA has read initial draft screenplay and rewrites. The Army is represented well in the character of Captain America, a former WWII GI brought back to life in contemporary America. Following feedback to producers – including strengthening connection of legacy Army to today’s Soldiers – OCPA-LA has agreed to requests for support; access to White Sands Missile Range and a company of Soldiers for the climactic battle scene. Filming of the final battle scene will take place in Cleveland, OH, in AUG. Coordinating with USAR for support. ASSESSMENT: Film being designed as a blockbuster release; U.S. and worldwide audiences expected to be sizable. Supports Maintaining Our Combat Edge.

As such, it is no surprise that the Army is joining forces with the MCU’s rebooted version of the Captain America segment of the MCU, and this time there’ll be none of that rebellious nonsense where he takes down evil, genocidal fascists.  While the John Walker/U.S. Agent character in the comics was sometimes depicted as a kind of evil twin for the original Cap I am expecting him to be a literal replacement for Captain America – a symbol of the supposed righteousness of the American fighting man.

The Falcon and the Winter Soldier is expected to be released this summer.