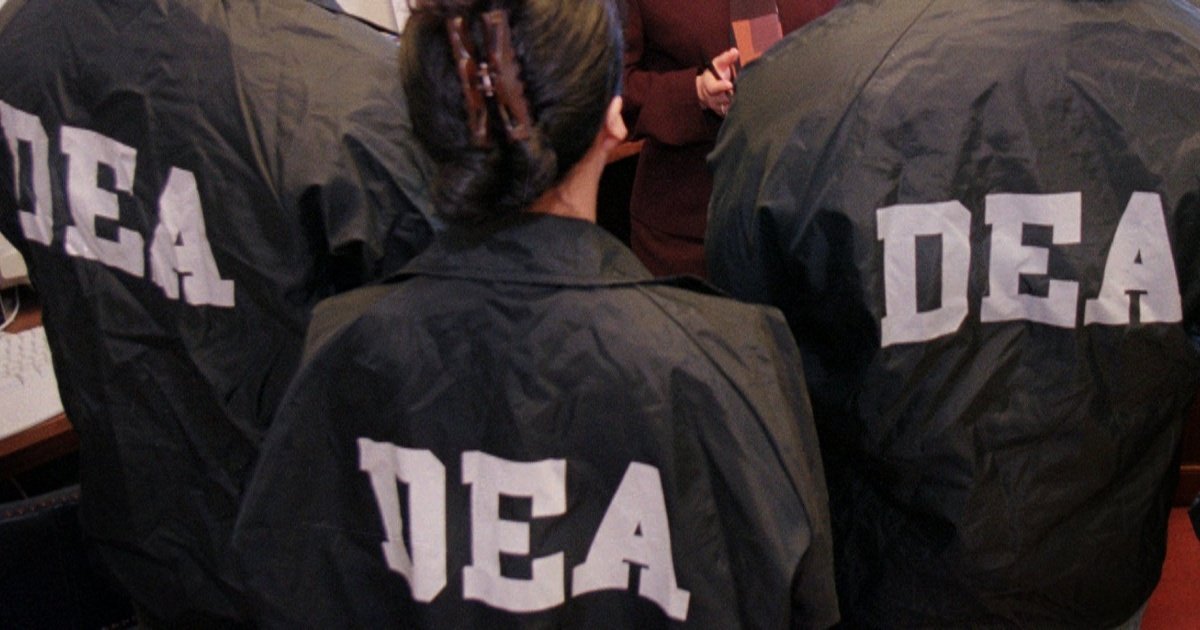 The FBI and DEA Spy on Hollywood Producers

The relationship between intelligence agencies and the entertainment industry is complex and multi-faceted.  Angles include the influence of the agencies on their own public image, the influence of entertainment on the agencies, and intelligence-gathering by those agencies on the culture industry.  Documents released by the FBI and the DEA show that before agreeing to work with Hollywood producers, both agencies conduct background checks to determine whether to grant or deny them access to filming locations and personnel.

Due to the FBI’s failure to keep consistent records of their interactions with Hollywood it is unclear how often they carry out checks before agreeing to support a movie.  On the John Dillinger biopic Public Enemies they looked through their own files for information on the film’s stars Johnny Depp and Christian Bale, writer/director/producer Michael Mann and others associated with the movie.  An FBI document confirms that:

OPA found no negative information concerning the production company, writer or others associated with the proposed film in FBI records or during a thorough indices check.

Exactly what the Bureau would have done if they had found ‘negative information’ is not known, but given the FBI’s historic role in helping to blacklist screenwriters and other film-makers accused of being communists, as well as ending Charlie Chaplin’s career in the US, we can only assume they wouldn’t have agreed to support the film.

This policy is made explicit in the DEA’s contracts with entertainment producers.  I obtained around five years of these contracts and every single one contains the clause that:

Each Party recognizes the sensitive nature of information related to law enforcement actions and other DEA operations. Because of this, DEA reserves the right to perform background checks and, if necessary, deny access to those individuals who DEA believes may compromise DEA operations. DEA also reserves the right to limit the number of representatives who may have access to DEA in accordance with this Agreement.

As is so often the case, these documents put the lie to the notion that government entertainment liaison offices are benign, passive entities just helping film-makers make products for our amusement.  In reality they deploy their intelligence-gathering and crime-fighting capabilities as part of their decision-making process when assessing requests for support.