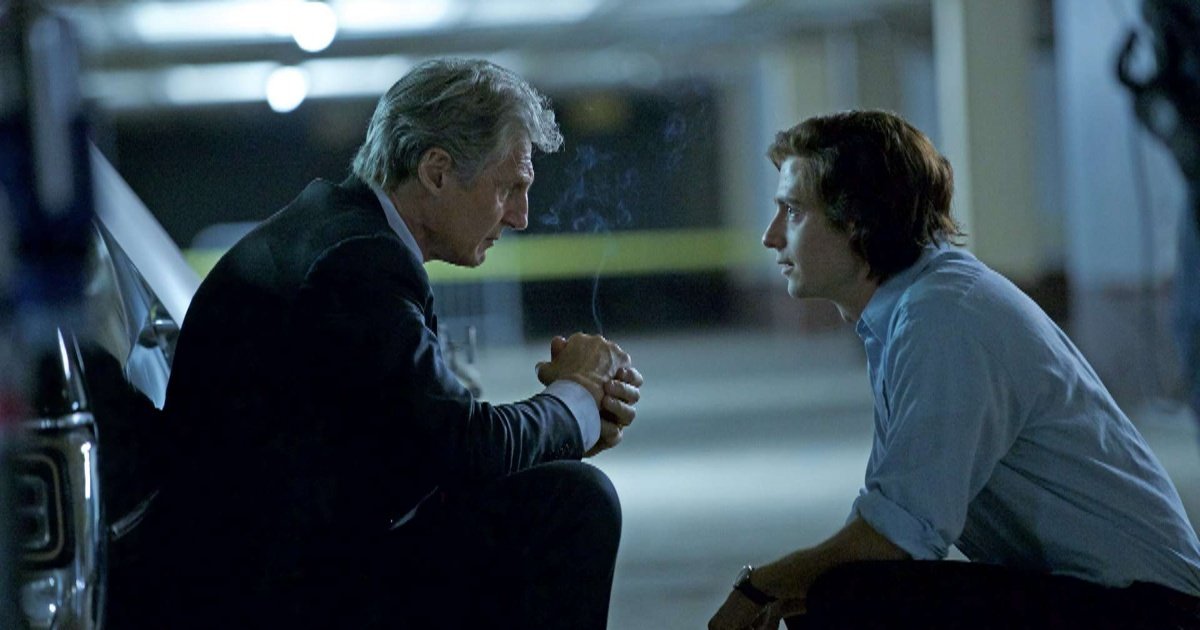 The FBI and the film Mark Felt: The Man Who Brought Down the White House

Mark Felt: The Man Who Brought Down the White House is a 2017 biopic of former deputy director Mark Felt a.k.a. Deep Throat.  The FBI were involved with the film early on in its development, which is odd because in many ways the film portrays the Bureau very badly.

The movie tells the story of what happened after J Edgar Hoover died, including Watergate and the struggle for power at the FBI between Felt (who thought he should have got Hoover’s job) and Nixon appointee Patrick Gray.  It does not depict the Bureau as the morally upstanding agency of most FBI-sponsored films. For example, Felt and others are seen immediately destroying Hoover’s personal files immediately after hearing of his death. The Bureau are also shown to be very dysfunctional, and Felt is seen repeatedly leaking classified information to journalists.

While all this is historically true, it is nonetheless surprising to see it in an FBI-influenced story.  The FBI’s database of requests from the entertainment industry shows they were in contact with the film-makers as early as 2006, when Tom Hanks was attached to play the lead.

Perhaps the FBI never followed up, and never reviewed the script.  But there may be a different way of interpreting all this.  Felt’s illegal and unconstitutional pursuit of the Weather Underground is referenced in the film, indeed his appearance before a grand jury in the late 70s is the final scene.  But the illegal break-ins, warrantless wiretaps and other operations are never depicted on-screen.  Given the FBI’s long-running habit of removing any wiretapping scenes from scripts about the FBI, we can assume they would have done the same to this script if they got the chance.  Maybe they were willing to put up with Mark Felt looking like a bad guy, if the Bureau in general came off well.

FBI Database of requests for support on entertainment products c. 2005-2014