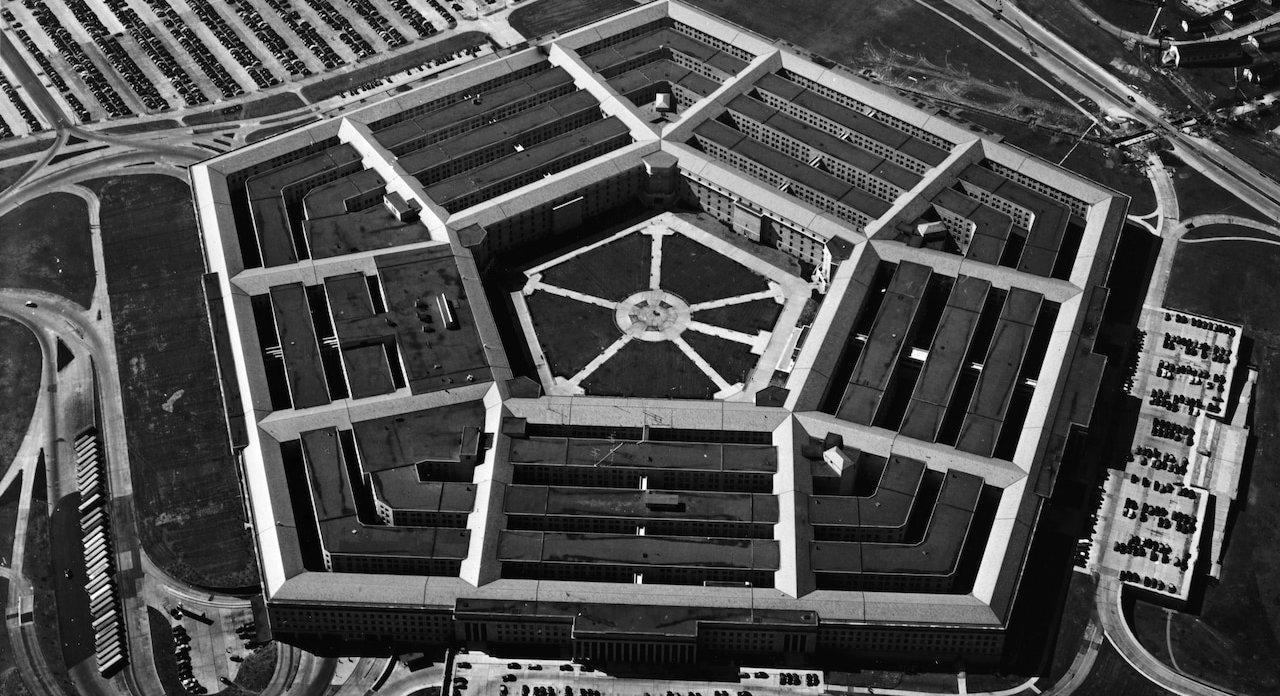 75 years ago this week, President Harry Truman signed into law the National Security Act, which brought into being the Department of Defense, the National Security Council and the CIA.  This creation of a large, permanent military was a major shift in US policy and – arguably – marked the arrival of the US empire on the world stage.  In order to maintain this attempted supremacy through the following decades, the Pentagon turned to Hollywood, setting up formal entertainment liaison offices.

The exact date of the founding of the Pentagon’s entertainment liaison office is not known.  Since it grew out of war time propaganda efforts including the Office of War Information and the First Motion Picture Unit there may never have been an actual date, more of a changing of the guard as to who was in charge of leveraging military assets to get Tinseltown to do what the empire wanted.  There had been some kind of military-film industry relationship since the 1900s, before Hollywood even was Hollywood, but support was provided on a fairly ad hoc basis with no one in overall control, and no formal directives. 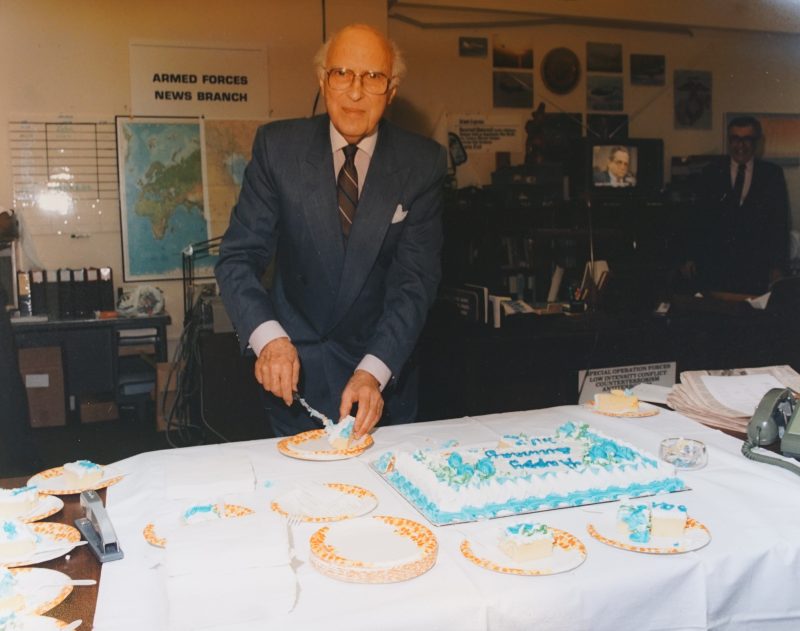 The 1947 act changed all that.  The creation of the DOD came with a formalising of support to movies through the Pictorial Branch in the Office of Public Information, under the watchful eye of Donald Baruch, a military veteran with experience in producing in-house motion pictures for training and morale purposes.  An early guide on obtaining National Military Establishment support for movies lays out the rules:

Cooperation with motion picture producers will be considered provided that:
a. The finished product:

(1) Benefits the NME, the best interests of national defense and the public good.

(2) Is not detrimental to the general policy of the NME regarding the operations, morale, or discipline of its components.

b. Production of the motion picture will be impracticable without cooperation of the NME.

c. Cooperation will not result in a lost of opportunity for employment to civilian labor and does not compete with civilian enterprise.

d. The National Military Establishment will not consider requests for cooperation from motion picture producers who do not have a recognised distribution channel for their films.

Since then the directives have been updated, Baruch has been followed by Phil Strub, Dave Evans and now Glenn Roberts but the Pentagon continues to churn out war propaganda through Hollywood.

One problem – from a legal point of view – is that this entire time their actions have been in direct violation of UN resolution which the US government has signed up to (after all, the UN was largely their creation).  In November 1947 the United Nations passed resolution 2/110, forbidding the production of war propaganda.  Titled Measures to be taken against propaganda and the inciters of a new war, it says:

1. Condemns all forms of propaganda, in whatsoever country conducted, which is either designed or likely to provoke or encourage any threat to the peace, breach of the peace, or act of aggression;

Since the 1947 act, and this UN resolution, the DOD’s entertainment liaison offices have worked on around 1000 major movies, most of which are explicit war propaganda, such as Black Hawk Down, The Green Berets, Saving Private Ryan and Act of Valor.  All of these films and many, many more are likely to provoke or encourage acts of aggression – most of the time they recontextualise past acts of aggression in order to promote them, which in turn makes similar aggressive acts more likely in the future.  You don’t have to be portraying a future war, that hasn’t happened yet, in order to be promoting war in the future.

Though, since you asked, the Pentagon has also done that.

So, what are these entertainment liaison offices?  Mere instruments of technical accuracy working for the ‘public good’, or extra-legal, likely unconstitutional propaganda operations acting in gross violation of the ‘rules-based international order’ for the last three quarters of a century?