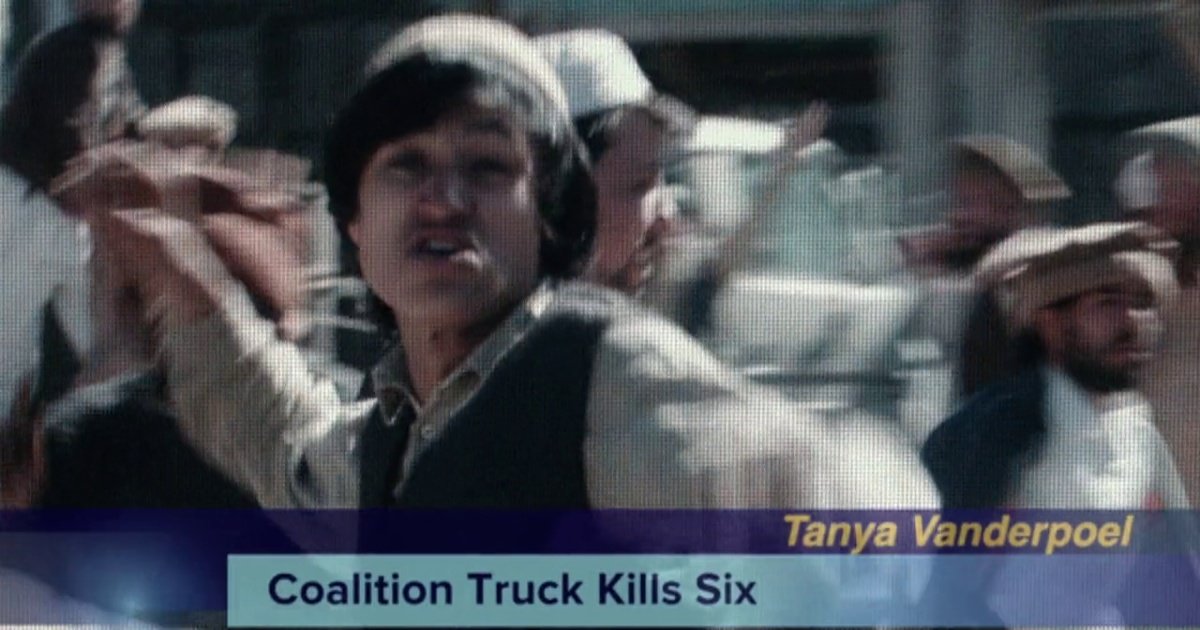 The DOD claim that they only rewrite Hollywood scripts in order to ensure accuracy and to inform the public about the military and its mission.  This is total bullshit.  One of the best examples comes from the 2016 film Whiskey Tango Foxtrot, where the original script included an event that was highly embarrassing for the Pentagon, so they changed the details to rewrite real history and avoid blame for killing several people.

The DOD instruction governing their activities in the entertainment industry is 5410.16, which states:

a. DoD assistance may be provided to an entertainment media production, to include fictional portrayals, when cooperation of the producers with the Department of Defense benefits the DoD, or when such cooperation would be in the best interest of the Nation based on whether the production:

These are the criteria that are supposed to determine whether or not a project can be supported.  In short, they want films to be both accurate and positive when it comes to their depictions of the military.  The problem arises when those two criteria conflict, i.e. what happens when the most accurate depiction is a negative one?

The answer is that accuracy is sacrificed.  One of the most powerful recent examples of this is in Whiskey Tango Foxtrot, a biographical war comedy-drama based on the book The Taliban Shuffle by Kim Barker.  Barker was a reporter in Afghanistan/Pakistan in the 2000s and published her memoir in 2011.  The film adaptation (2016) stars Tina Fey, Billy Bob Thornton and Martin Freeman, but despite a very strong cast the movie is a quite dull and predictable journey that contains little comedy or drama.

The film benefited from DOD support with both the Air Force and the Marine Corps providing filming locations, vehicles and technical advice.  The DOD’s database outlines both their motives for supporting the film and the key change they made to the script.

The production company filmed for several days at Kirtland AFB, because of positive, if short AF portrayal, which was edited out of the final version. The script portrayed a US Army transport brake failure, resulting in it hitting a group of Afghani shoppers in Kabul, killing and injuring them. This was changed to an NGO vehicle. Considerable Marine Corps portrayal, though the Marine Corps only provided on-set uniform and other technical advice.

The primary motivation in providing support was the very last act, in which the Tina Fe[y] character visits the home of a young Marine who had suffered the loss of both legs in combat. His character is the complete opposite of the stereotypical “wounded warrior, ” as he and young family are doing quite well, and sets the reporter in pursuit of a new, positive life style.

The problem is that the truck crash really happened, in May 2006, and killed five people.  A US Army truck suffered a brake failure while going downhill, and the driver crashed into a row of unparked cars to try to slow the vehicle down.  This didn’t work, the truck barrelled across an intersection hitting several cars and killing and injuring their occupants.  This sparked riots which CBS called ‘the worst riots across Kabul since the fall of the Taliban in 2001’.  Several more Afghans died in the riots, and dozens more were injured.

As such the original script had the story right, and this was an important event in the NATO war in Afghanistan that symbolised how many people saw that war – as a reckless, destructive failure.

From the DOD’s perspective the crash was an embarrassing accident that did nothing to help relations with the Afghan population, so rather than insist it be portrayed accurately they demanded it be changed to a non-military NGO vehicle, which the film-makers did.  The Pentagon rewrote history in order to avoid a negative image of themselves being projected into the minds of the public.

This one script change proves that the Pentagon’s claims about accurately informing the public about the military through movies are little more than a smokescreen.  After all, no one is saying the Army driver deliberately crashed into cars and killed Afghan civilians.  Accidents do happen, and are forgivable, but not in Militainment.