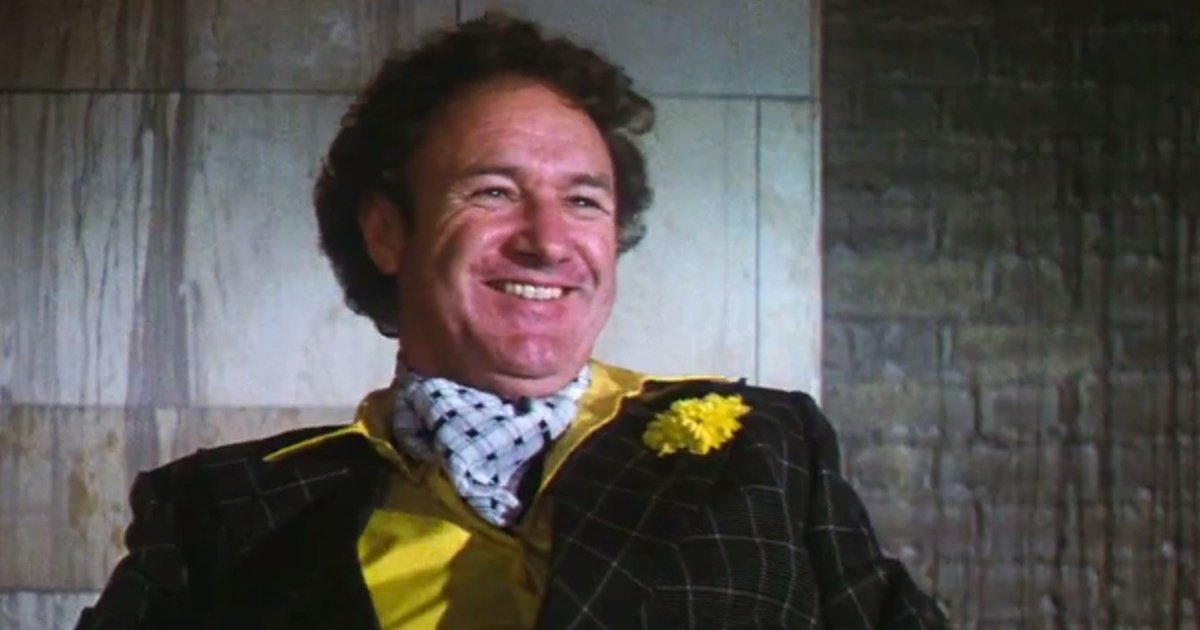 The Pentagon, Superman and the Freedom of Information Act

In 1977 the producers of Superman and Superman II approached the Pentagon to try to obtain stock footage of missiles launching, for use in depicting Lex Luthor’s dastardly plot to nuke the San Andreas fault.  The Air Force and Strategic Air Command were provided with copies of the script in order to assess the request, and there were disagreements between the various DOD components as to whether to provide the footage.  One of the factors at play was the risk of the producers filing a FOIA request in the event their request was denied, showing how the entertainment liaison offices fear exposure of their methods and motives.

In the original Superman (1978) Lex Luthor hijacks two nuclear missiles during a test launch and uses them to attack the San Andreas fault.  His plan is to cause massive earthquakes that will cause California to break from from the continental US and fall into the Pacific ocean.  Lex has bought up large tracks of land to the east of the fault line, which in his mind would become lucrative sea-front property.

In order to depict this fiendish scheme the producers wanted to buy stock footage of missile launches from the Pentagon, and approached them in spring 1977.  As with other government agencies, the script depicts the military as incompetent and thoroughly stupid, leading to a problem for Don Baruch and the rest.  Though the producers claimed that the military sequences were ‘intended to be humorous and in no way derogatory’, the military saw through this spin.

The issue went back to the DOD’s entertainment liaison office, with Norman Hatch saying that due to the ‘complete implausibility of the script’ that the usual criteria for deciding whether to support a movie did not apply.  Hatch noted that SAC’s position was that the film should not receive any support, but concluded that the sale of a few limited pieces of stock footage was appropriate.

This was overruled by Don Baruch, who decided to direct the filmmakers to NASA in order to source the required footage.  His memo also says:

However, if the company indicates that it intends to make an FOI case of the request, we will reverse our position in order to preclude official action under that aegis.

That is, if the company had filed a FOIA request to find out why their request was being turned down, the DOD would have reversed their position and provided the footage, in order to avoid releasing documents under FOIA that would reveal their reasons for rejecting the request.

The entertainment liaison offices fear the light that FOIA casts on them, and consistently try to avoid releasing records that show what they’re really up to.  These papers on Superman were discovered in a second section of the Suid archive at Georgetown that wasn’t available to the public when Matt Alford visited the library in spring last year.  Without Roger Stahl discovering that this second Suid archive section and visiting to take pictures of many of the documents, we never would have known of this request from the producers, or how it was handled by the Pentagon.  While vital pieces of our shared cultural history are now becoming available, this only raises the question of how many more remain hidden from the public.