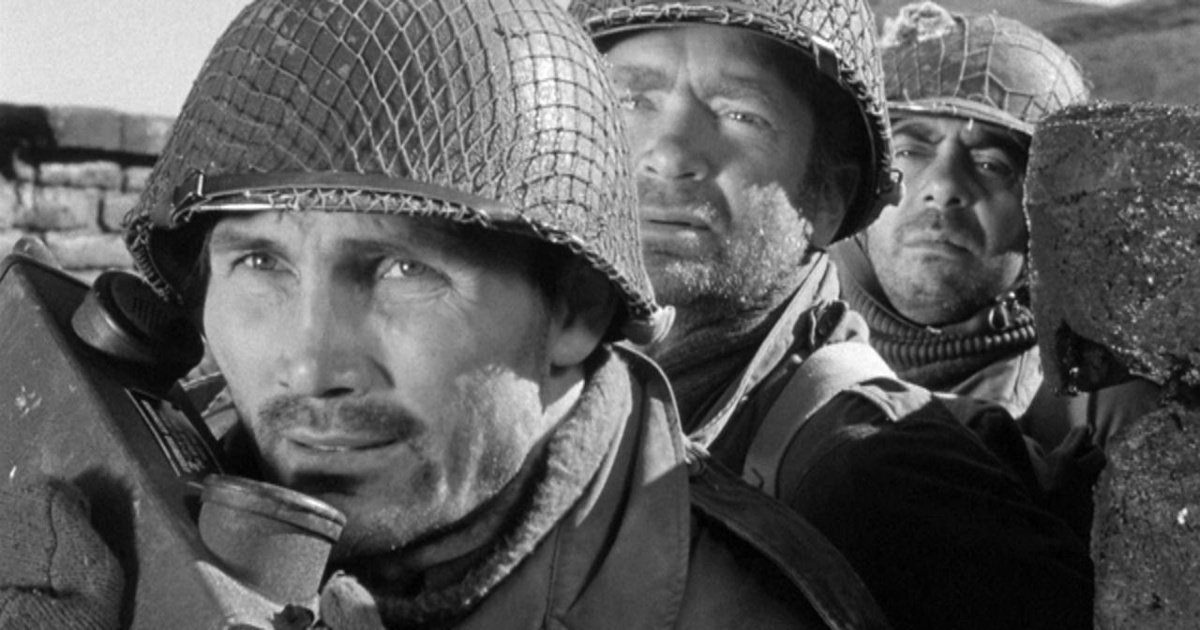 The post-WW2 period was the zenith for military and war movies – over 200 were made in the 1950s, and the same in the 1960s.  According to an entry in the DOD’s Hollywood database they provided support to every major military movie for over a decade, putting an entire genre of film in their sphere of influence.

The first major film to be rejected by the Pentagon was Attack in 1956, because the script contained what Don Baruch called a ‘showstopper’.  The database entry on Attack explains:

Attack was the first major military movie in the post-World War II period which did not receive Army cooperation because of the story line in which an enlisted man killed his commander due to the officer’s incompetence.

What this implies is that the Pentagon (along with its script review/rewrite process) dominated the war movie/military movie genre for more than a decade after WW2, with no major productions escaping their control.  They shaped and influenced popular perceptions of the war and the US military’s role in the post-war world, ensuring that the following decades of US military dominance were perceived positively by both domestic and international audiences.