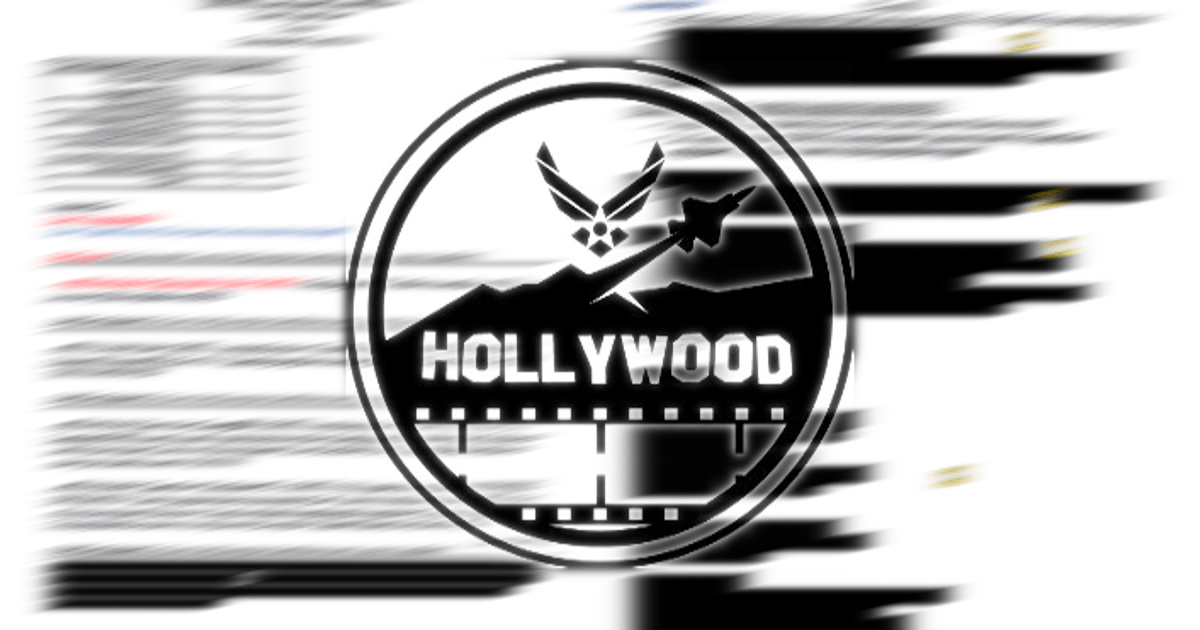 It is often hard for journalists to know whether they’re making an impact and whether their work has any purpose at all.  Even a stubborn-minded bastard like me has fairly frequent doubts, but the latest FOIA response tells me I am making a difference to the government-Hollywood propaganda process, albeit perhaps not a positive one.

I routinely ask the various branches of the US military for copies of reports detailing the activities of the entertainment liaison offices, and have always published them for free as a public service and so other researchers can use them in their work.  These documents have been referenced in numerous undergraduate essays, journal articles, even in fairly mainstream media pieces.

However, I have noticed that since publishing National Security Cinema in the summer of 2017 it has not only taken longer to get responses to my FOIA requests, the documents that come back are more heavily redacted.  It appears that since Matt and I drew much more attention to the behaviour of the ELOs that the industry has responded negatively, so now the military FOIA offices are checking with them before releasing the documents, leading to massive overuse of the commercial secrets exception (and hence, lots of redactions). Here is a comparison between a 2016 report from the Air Force ELO (before publishing National Security Cinema) and a 2018 report that I received this morning (requested after publishing the book).  Each of those little yellow speech bubbles is a comment citing the commercial secrecy exception to the FOIA, which never used to be applied to these reports.  This is also the excuse the Coast Guard used when taking several years to locate, review and release a handful of spreadsheets of requests from the entertainment industry.

Bizarrely, and just as a comparison between different agencies, NASA happily provided me with annual summaries from their Multimedia liaison office, which are quite similar to the military reports.  They did so quickly, efficiently, and without redacting them at all, even though the information should be subject to the same commercial secrecy restrictions.  So whether this is something that has come from the entertainment industry, or is something the military have decided to do as an excuse for excessive redactions, I am unsure.