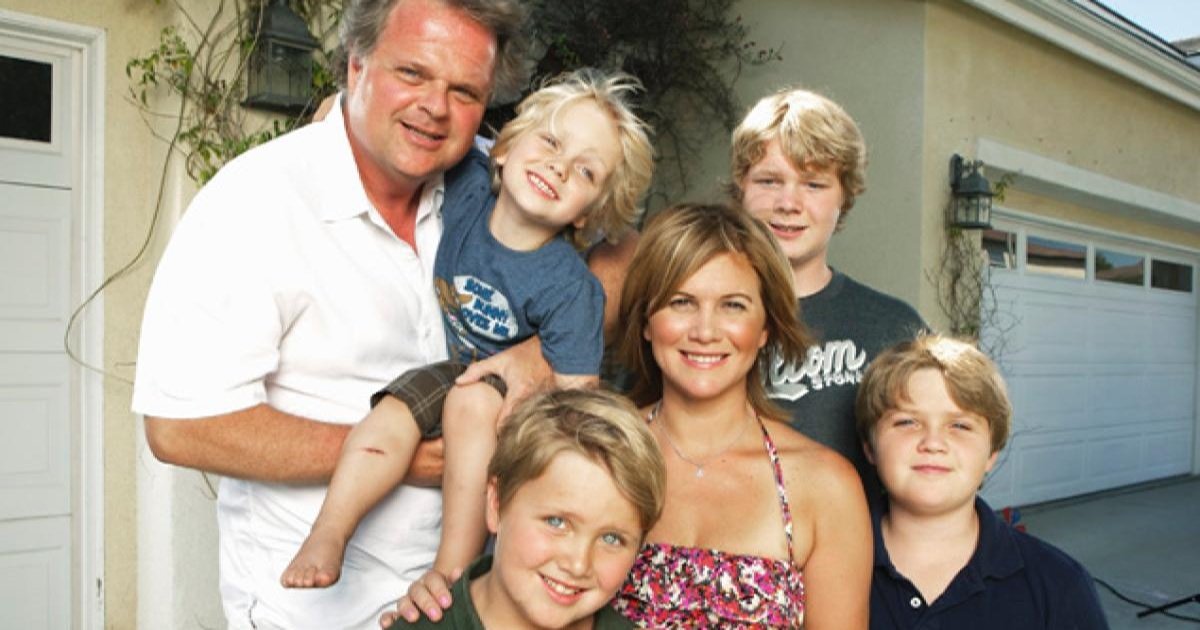 The US Army rejected Wife Swap because of ‘60s era connotations’

The US Army’s entertainment liaison office has worked on as wide a variety of TV entertainment as you can imagine, from Oprah to Top Chef, from The Price is Right to Man of Steel.  But they do sometimes reject requests for support, as was the case with Wife Swap which was turned down partly because of the ’60s era connotations’ of the title.  There are many examples of the cultural conservatism within the Pentagon’s Hollywood offices but Wife Swap is perhaps the funniest.

The story begins in October 2004, when a junior producer for the show called up the Army’s entertainment liaison office to ask about finding an Army wife who could be swapped with a civilian family.  The producer made the unwise move of explaining to the Army how reality TV works, saying that the Army wife would be swapped with someone from a ‘progressive minded’ family in order to spark of arguments and make ‘good TV’.

This rather clumsy and insulting approach was ignored but the following week an audition tape came in from a female soldier at Fort Campbell and the show’s main producer called up the Army liaison office.

This request was turned down, and the CW2 at Fort Campbell never appeared on the show.  But then the wife of a soldier at Fort Knox wanted to be on the show, so she contacted Army public affairs to ask permission.

This request was also turned down, but in early 2006 yet another request came in, this time from the wife of a soldier at Fort Sill.  Because the filming wasn’t taking place while the soldier was on post the Army didn’t have to do much except decide whether to grant permission or not.  After consulting with his chain of command and ethics counsellors the filming was approved, but Phil Strub’s office insisted he not be shown in uniform at any point during the show.

So after three requests and two years of messing around, the Army finally appeared on Wife Swap.  Despite their rather kneejerk reservations, this did not result in polyamorous relationships on US Army bases.  Or at least, no more than there was before.