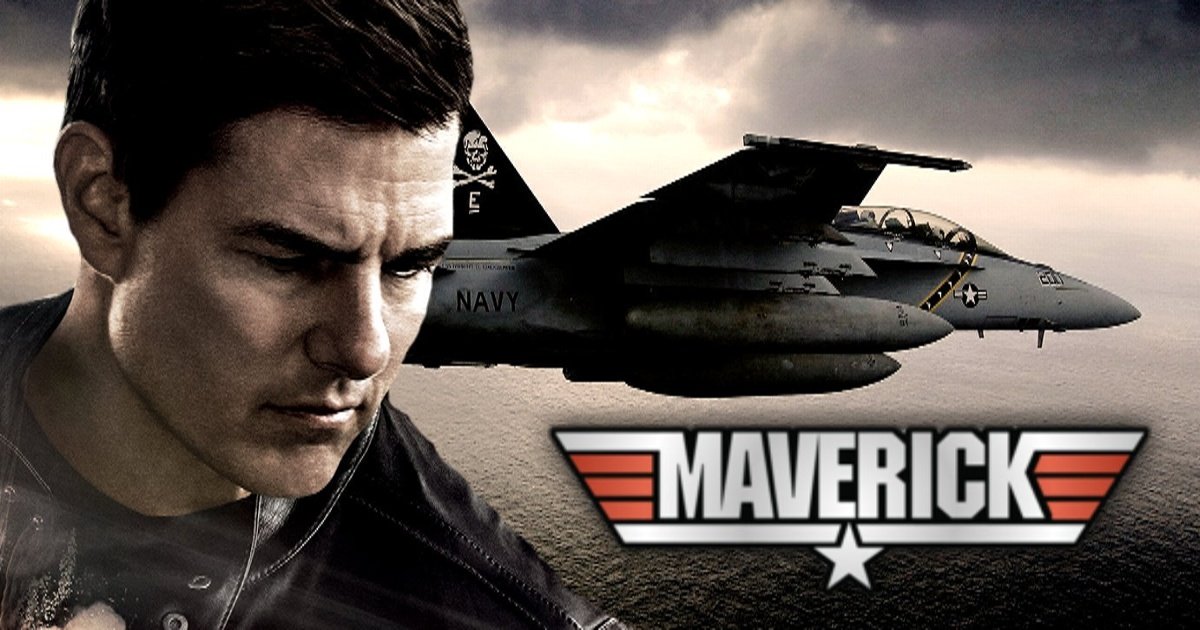 I recently filed a FOIA request for documents on Top Gun 2.  Going through the entertainment liaison office reports it is clear that – just as on the original film – the Navy are taking the lead on military support.  The Navy responded saying they found over 20,000 pages of potentially responsive documents, but are trying to charge me thousands of dollars to release them.

On the same day in late August I filed three requests with the US Navy – one for the latest entertainment liaison office reports, one for documents on the remake of Midway and one for Top Gun 2.  They responded with a letter asking for nearly $10,000 to process the potentially responsive documents.

Notice how they’re charging different amounts to review the different totals – $1.15 per page for the liaison office reports, $2.60 for the documents on Top Gun 2, and $3.47 for the documents on Midway.  Due to this nonsensical response, numerous administrative errors, other communications saying my requests were not billable and their failure to consider my requests for fee waivers I have appealed all of the responses to these requests.  While it is unlikely that the Navy will roll over and release 25,000 pages of information to me without charging any money, I did recently successfully appeal against the DEA trying to charge me $1600, so anything is possible.