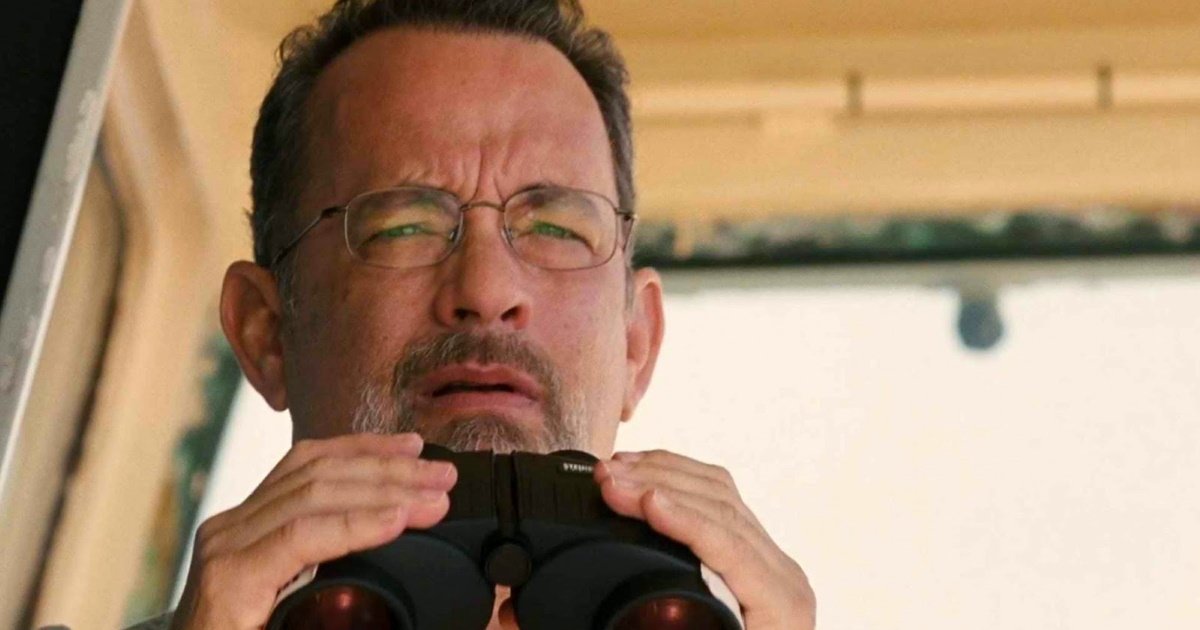 Captain Phillips tells the story of the 2009 hijacking of the Maersk Alabama – a US container ship – off the coast of Somalia, and the subsequent US Navy intervention that killed three of the pirates and arrested the fourth.  It is also one of the least historically accurate films ever made, begging the question of why the real-life Navy supported it.  Their main rationale for being involved in Hollywood is to increase the accuracy of movies, but the available documents show no evidence of them revising the script to ensure greater authenticity.

The documents were obtained by MuckRock user Inkoo Kang, though they are heavily redacted so it is difficult to tell what input the Navy had on the script.  One set of emails are completely redacted due to containing attorney-client work product, which appears to refer to when the Navy consulted with Sony on depictions of the ship’s software.  An entry in the Navy’s Hollywood office reports from late 2012 says:

Other entries show that they sent ‘technical notes’ to Sony after viewing a rough cut of the film, but again we don’t know what was in those notes.  Likewise, all the entries on Captain Phillips when the movie was actually released are redacted.

Nonetheless, we do know that the film took major liberties in its portrayal of what led up to the military intervention off the East African coast.  While the film depicted Phillips as a brave, intelligence, self-sacrificing leader his ex-crewmates tell a very different story.  According to one exploration by the NY Post:

“Phillips wasn’t the big leader like he is in the movie,” says one crew member…  “No one wants to sail with him.”

Among Phillips’ incompetent mistakes was ignoring emails telling him to sail at least 600 miles off shore due to the threat of piracy, ignoring a detailed anti-piracy plan left for him when he took command of the ship, and insisting his crew carry out a fire drill in the midst of being attacked by the pirates.  Contradicting this, the film shows him to be deeply concerned with security, even before the ship left port, and repeatedly offering his own life in order to protect his crew, none of which actually happened.

When Phillips was rescued with the help of SEAL Team Six, he was heralded as an American hero and went to the White House to meet President Obama.  Perhaps this is the reason the US Navy were so keen to be involved in such a misleading, inaccurate film, but I honestly don’t know.  Perhaps it was also to cover up for their excessive over-reaction to the events on the seas, which saw them send three warships and a SEAL Team to deal with four poorly-trained and under-equipped Somalis.

Indeed, Operation Extreme Overkill would have been a more apt title for the movie, but instead they named it after an incompetent coward.

US Navy documents on Captain Phillips