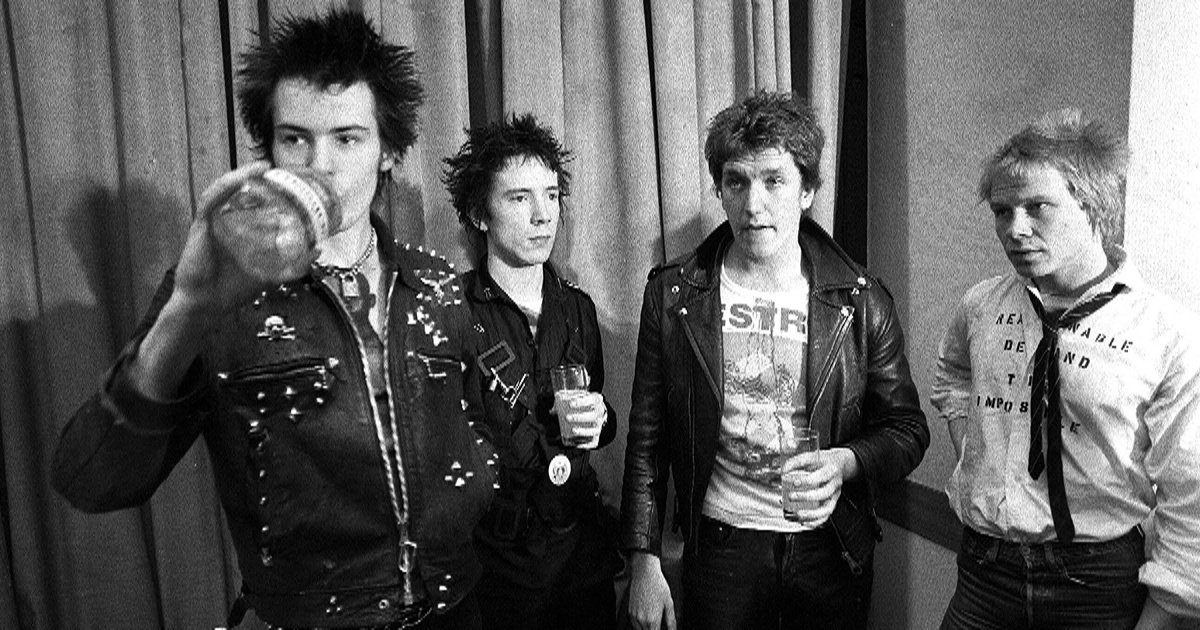 That time Margaret Thatcher was briefed about the Sex Pistols

In 1987, as part of a typical politician’s attempts to seem down with the kids, British Prime Minister Margaret Thatcher did an interview with the pop magazine Smash Hits.  There was just one problem: Thatcher knew absolutely nothing about pop music, or anything even close.  So her advisors drew up a briefing, including a brief history of punk music, and got Maggie ready to rock n roll.

The document was recently made available by the Margaret Thatcher Foundation – the first such ‘presidential library’ for a British PM, set up by Thatcher herself.  It provides an insight not just into her team’s concerns about how unprepared she was but also into their own lack of knowledge about such topics as the Sex Pistols and AIDS.  The agreed-upon topics included:

– your own musical tastes
– any pop star/film star heroes you had as a youngster
– your feeling about today’s stars
– your position on: drugs, AIDS, unemployment, nuclear power.

Even this half-hour interview with a pop culture magazine was treated as a serious opportunity for politics, as her advisers warned Thatcher that:

The interviewer will doubtless assume to speak for “the average reader’ who, he may assert, feels closer to Socialist policies than to your Government’s policies. He will argue that the recent phenomenon of the “political pop star” supports his views since many artists now espouse various left-wing causes. You will want to challenge this.

As it turned out, this subject came up (you can read the full interview here) but the interviewer was soft-balling every question so Thatcher didn’t need to ‘challenge’ anything:

Yes, I know the Housemartins, yes.

Do they? I remember when I went down to Limehouse Studios once, there was a pop group who I was told I would not get on with at all well. Well, I was absolutely fascinated because they were rehearsing for television; it is a highly professional business. The cameras have to come in on certain shots, there is a fantastic amount of energy and of course their voices, and I have watched Elton John too who was highly – I am so sad that he is having this difficulty with his throat – highly professional. I think it has become much, much more professional in the technique you use now. You just had echo chambers in our time but now it is much, much more professional. I do not mind. Most young people rebel and then gradually they become more realistic and it is very much a part of life rebelling.

When they want to get Mrs Thatcher out of No 10, I have usually not met most of them and it really is lovely to have the chance to talk to them.

It is nice to be mentioned.

Yes, it is nice they know your name isn’t it? Perhaps the funniest, and most revelatory, section of the Smash Hits briefing on punk music, which is wrong on almost every point:

The “PUNK” era which hit the music world between 1976-1978 was a very basic musical style featuring a strange bunch of anti—establishment acts, most famous of which were THE SEX PISTOLS with songs such as GOD SAVE.THE QUEEN and ANARCHY IN THE U4K. Other PUNK acts such as THE CLASH and THE DAMMED were popular for a while but when the SEX PISTOLS split up in 1978 the style died out, to be replaced by the current technological musical era featuring computers, synthesisors, and videos.

For one thing, punk existed for a lot longer than 1976-78.  For another the splitting up of The Sex Pistols did not result in punk music dying out.  Though to be fair, punk is pretty basic as far as musical styles go.  Curiously, neither the briefing nor the interview touched on the Thatchergate scandal, when in 1983 the punk band Crass faked a phone call between Thatcher and Ronald Reagan, resulting in hundreds of hours of MI5, MI6 and CIA time being devoted to establishing the tape’s inauthenticity, proving that punk (and anarchism, and fake news) were alive and well years after the demise of The Sex Pistols.

1987 Briefing for Margaret Thatcher for her interview with Smash Hits