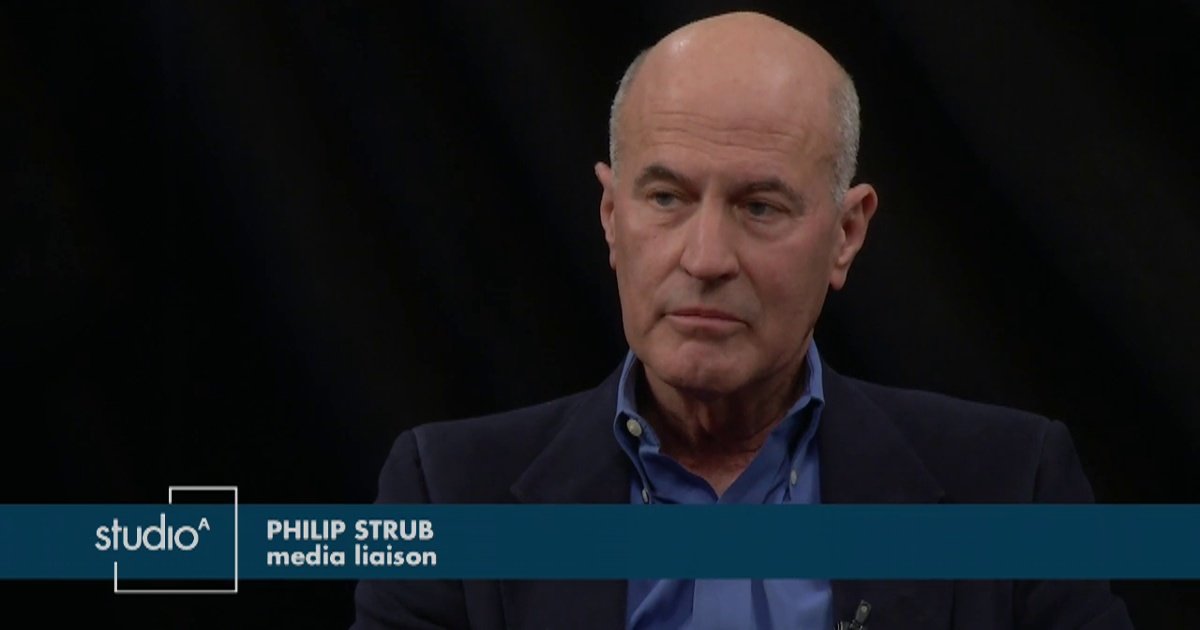 A few months ago, then DOD Hollywood liaison Phil Strub gave an interview in which he described the work of the entertainment liaison offices.  A document recently released by the US Navy proves that many of Strub’s statements simply aren’t true, and that the Pentagon are much more aggressive and propagandistic in their liaisons with Hollywood than Strub cares to admit.

Strub gave the interview to a reporter for The Outline, who asked about Strub’s (former) role and how the entertainment liaison offices work.  In the ‘genial phone conversation’ Uncle Phil said that since he took the job in 1989 he has struck deals with over 100 films for military support and cooperation.  The true number of films is more than double that, and of course Strub is neglecting to mention the over 1000 TV titles the DOD has worked with in that time.

Aside from downplaying the scale of the DOD’s Hollywood operations, Strub also mischaracterised them.  When asked if his office ever uses the word ‘propaganda’ Strub ‘blanched’ and responded:

I associate that with something that is not truthful.  Something that is put together deliberately to mislead, to brainwash people, to twist the real.  They whip [true and false] together in a smorgasbord.  That’s propaganda.  And maybe you’d accuse me of being too pro-military but to me, the movies we work with, they’re morale-improvement.  We don’t say, ‘OK! Let’s see what we can do to exploit this opportunity!’ We’re not trying to brainwash people!  We’re out to present the clearest, truest view.”

Unfortunately for Phil, his office demonstrably does use the word ‘propaganda’.  The DOD’s Hollywood database – which was initially put together in the late 90s/early 2000s by Strub’s office, includes the word several times.  For example, on the 1943 film Sahara it says:

Classic early World War II war story even though total fiction. American tanks did not fight with British forces in North Africa in early days of war. However, Army provided full cooperation at desert tank training facility on California, Nevada border, including use of an obsolete training tank. Against Army regulations, an American fighter played a German fighter and 500 American soldiers dressed up as Germans in climactic battle. But lone American, Humphrey Bogard, captured all the enemy almost singlehandedly which was very positive propaganda for war effort.

So much for this all being about presenting the ‘clearest, truest view’ and never using the word ‘propaganda’.  Likewise on the 1941 film Sergeant York the database comments:

Navy fought valiantly to avoid assisting on movie claiming it had never experienced a mutiny on one of its ships (not accurate). Stanley Kramer fought even harder to obtain assistance and finally wore down Navy after changing portrayal of Queeg, showing him the vicitm of the story because his men would not support him.

Indeed, a caption at the end of the film reads ‘There has never been a mutiny in a ship of the United States Navy. The truths of this film lie not in its incidents, but in the way a few men meet the crisis of their lives.’  So much for not whipping true and false together to deceive people.

Another document that proves what Strub is saying isn’t true is the Production Assistance Agreement signed with the producers of Hunter Killer, among them Gerard Butler who recently hosted a press conference held at the Pentagon.  The first paragraph of the contract says:

It is agreed between DoD and the Production Company that HUNTER-KILLER is an action feature film which features U.S. Navy forces engaging in hostile defensive actions outside the territorial waters of the United States against a competent military adversary and includes a senior leader hostage rescue; a distressed submarine crew rescue; modern unclassified submarine warfare tactics, techniques and procedures (TTPs) demonstrating the professionalism of the commanding officer and crew of Virginia-class and Los Angeles-class fast attack submarines. This film is an opportunity for the DoD and the USN to showcase the discipline of the crew, command structure, and communications. This film represents a unique opportunity to introduce to the public female submarine crew-member integration, and illumination of some of the mystery of undersea operations.

So much for ‘We don’t say, ‘OK! Let’s see what we can do to exploit this opportunity!’’.  The following paragraph confirms that the DOD’s collaborations are not simply motivated by presenting the ‘clearest, truest view’ but by policy concerns:

In short, everything Strub said in that interview is shown to be untrue by documents produced by his office.