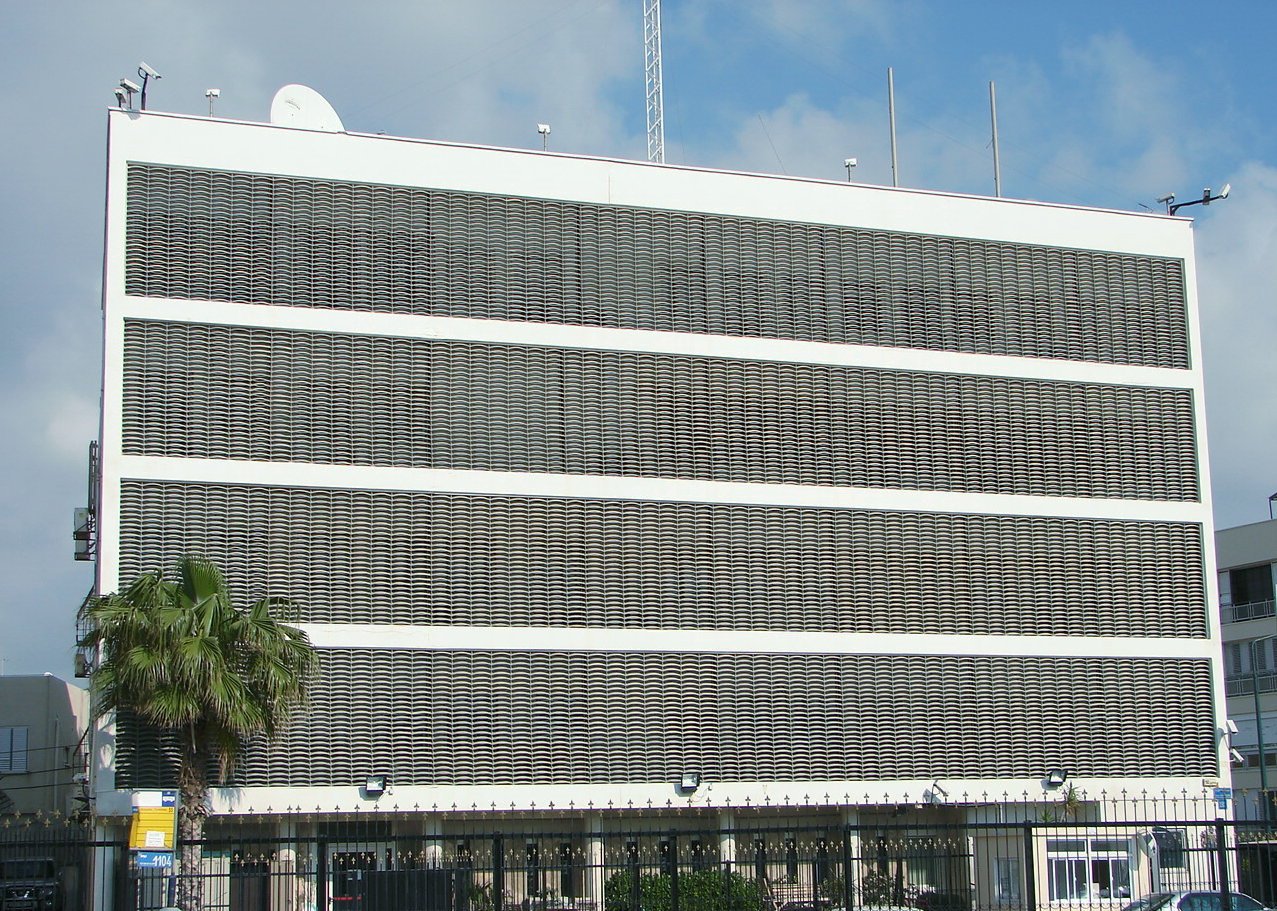 In 2011 the British Foreign & Commonwealth Office granted unprecedented access to consulates in Spain for the TV documentary/reality series Our Man In… which provided viewers with an inside fly-on-the-wall look at what goes on inside these offices.  The contract between the Foreign Office and the producers granted the FCO almost total control over the footage and the final edit, as they paid ‘handlers’ to monitor the film crews at all times and review all the footage they shot.

In this line of work I never cease to be amazed by two things:

In this case it took the FCO several months to locate and review 10 pages of material documenting their support to Our Man In… which included abusing the FOIA, lying to me and insulting me in private emails.  Private emails that I subsequently obtained via a FOIA request and an appeal to the Information Commissioner.  All of which lead to the FCO branding me a vexatious requester and refusing to answer any more of my FOIA requests.

The show itself is actually quite an interesting look inside the day to day activities of British consuls, as the staff deal with lost passports, arrests of British citizens by local police and other low-level problems and chaos.  The first episode was set in Ibiza (a renowned holiday hotspot for British alcoholics and petty criminals), the second in Alicante and the third in Barcelona/Tenerife.  The only copies I’ve been able to find online are low quality, but for those of you who want to take a look:

When you read the documents they released, you can see why they tried to avoid releasing them, as they’re more akin to something from Soviet Russia than a modern liberal democracy.  The film crews were allowed extraordinary access to the consulates, their staff, even the British citizens being helped with various medical and legal problems.  But in exchange they had to tolerate being followed everywhere by a handler (also called a ‘referee’ in the documents) who could shut off filming at any moment.

Furthermore, all footage had to be made available to the FCO’s handlers for them to review prior to it being used in the show’s three episodes.  The FCO also demanded the right to review the rough cut of each episode to examine the context in which the clips and footage were being used, and the authority to demand changes be made.

Indeed, much like the contracts used by the DEA and the LAPD, the Access Agreement for Our Man In… specified certain things that could not be filmed no matter what – though the annex detailing these things was not released.  It probably relates to the other main function of Britain’s embassies and consuls – intelligence gathering.  This is implied by the clauses covering the FCO’s right to review all the footage and the rough cut edits of the documentary.

In order, inter alia, to allow the FCO to protect the interests of potential vulnerable contributors’, to offer advice (since the subject matter may well have security, safety or confidentiality implications, or be otherwise delicate), and to be aware of the programme’s content to prepare for inquiries a programme may generate from other media or the general public, an FCO representative shall be allowed to view the edited material at the earliest opportunity after each days filming and after the final edited programme is finished.

If subsequent to such time period, but prior to transmission, exceptional circumstances arise such that the FCO informs the Company that such prejudice would be likely to occur, the latter will take reasonable steps to avert that prejudice.

As such, ‘national security’ considerations and the risk of prejudicing Britain’s relationship with another state could be used by the FCO – at any time prior to transmission – to insist changes be made to the show.  While there’s no indication this actually happened, it effectively meant the FCO could demand the show be re-edited in response to a news story the day before it was due to be broadcast.

Unlike on Downton Abbey, there is no mention of the producers having to sign the Official Secrets Act, though by implication they were bound by it:

The Companies personnel working on FCO premises shall comply with the same security instructions and maintain equivalent standards of conduct, including as regards health and safety, as the FCO expects of its own personnel.

The documents also include notes for the handlers responsible for monitoring the film crews and reviewing footage.  While some of these are redacted, one paragraph is especially telling:

Part of your job is to re-assure Consular staff with your presence by allowing them to get on with their jobs not worrying about what the crew might pick up. In the unlikely event that a case becomes very stressful you are also ‘handling’ whether filming continues, or is stopped while the situation calms down. The crew will themselves be experienced in judging these situations — it is not in their interest that they become part of the story. In addition, you may need to occasionally remind staff that they are being filmed if they relax too much.

At every stage the FCO had the right to turn cameras off, deny the producers the right to use footage they had shot, and make changes to how that footage was used in keeping with the FCO’s various PR and diplomatic concerns.  Our Man In… was effectively co-produced by the Foreign Office.  It could not have been made without them, and they exercised that leverage to an extreme degree.

The remainder of the documents are heavily redacted, including an entire section where the FCO assessed possible risks of co-operating with the show, but they do confirm that the Foreign Office spent tens of thousands of pounds just on the handlers, let alone all the other staff involved – two designated press officers are mentioned, along with people back in London at the Consular Directorate.  I do have some other documents which reveal that they spent more money hiring a private social media analysis firm to find tweets reacting to the show when it broadcast.

While the programme is quite a good watch it has to be viewed with all this in mind – this was a carefully crafted piece of PR where the FCO had near total control at every point.  This is the strongest evidence so far that the British government exercises a similar influence over the productions they support as the American DOD, CIA and the rest.

Foreign & Commonwealth Office Access Agreement with producers of Our Man In…