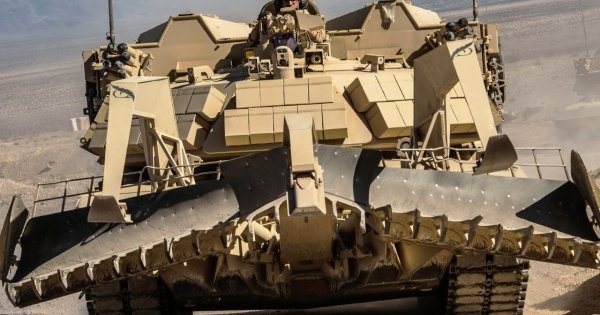 If you’ve ever wondered what the DOD’s Entertainment Liaison Offices do on a weekly basis, or just want to know more about the constant relationship between Hollywood and the Military Industrial Complex, then these documents will be very interesting to you.

These are two years worth of weekly reporting detailing the main activities of the US Army’s Entertainment Liaison Office.  Every request for collaboration that came in, the latest developments in existing projects, explanations of which projects were turned down and why – these files explain what it is that these offices actually do.  The sheer scope of their activities continues to impress me, and it is those projects that the DOD refused to co-operate with that are perhaps the most interesting.  A few examples:

“Grind House.” Declined to support this Robert Rodriguez movie. The art
department had asked to rent conexes that the Art Director had seen on a tour
arranged by Fort Hood’s CR staff.

“Fort Knox.” Declined to become involved in this request to film at the Bullion
Depository for this brilliant new Mark Burnett project. Directed the requestor to the
PAO for the U.S. Mint, which oversees the depository.

“The State Within.” Declined a request to film at Arlington National Cemetery for
this BBC series about conspiracies with the U.S. and British governments.

“Ali Muhammed.” Declined a request to film USASOC facilities for a National
Geographic program about terrorists. The producer wanted footage to tell the Ali
Muhammed story.

In terms of a large scale but accessible pool of data about the operations of these liaison offices these documents are the best I have found so far.  You can download the 2004-5 weekly reports here and the 2005-6 weekly reports here.

Looking back several years later these reports were a keystone in beginning the process of unlocking the Pentagon’s papertrail on their involvement in Hollywood.  Credit is due to Government Attic for getting hold of these reports, which helped spark off the investigation that led to National Security Cinema.  While a complete set of ELO reports is not available due to the destruction of older records and the resistance of some branches of the DOD to releasing their equivalent documents, the thousands of page now available testify to the enormous scale of the DOD’s operations in the entertainment industry.