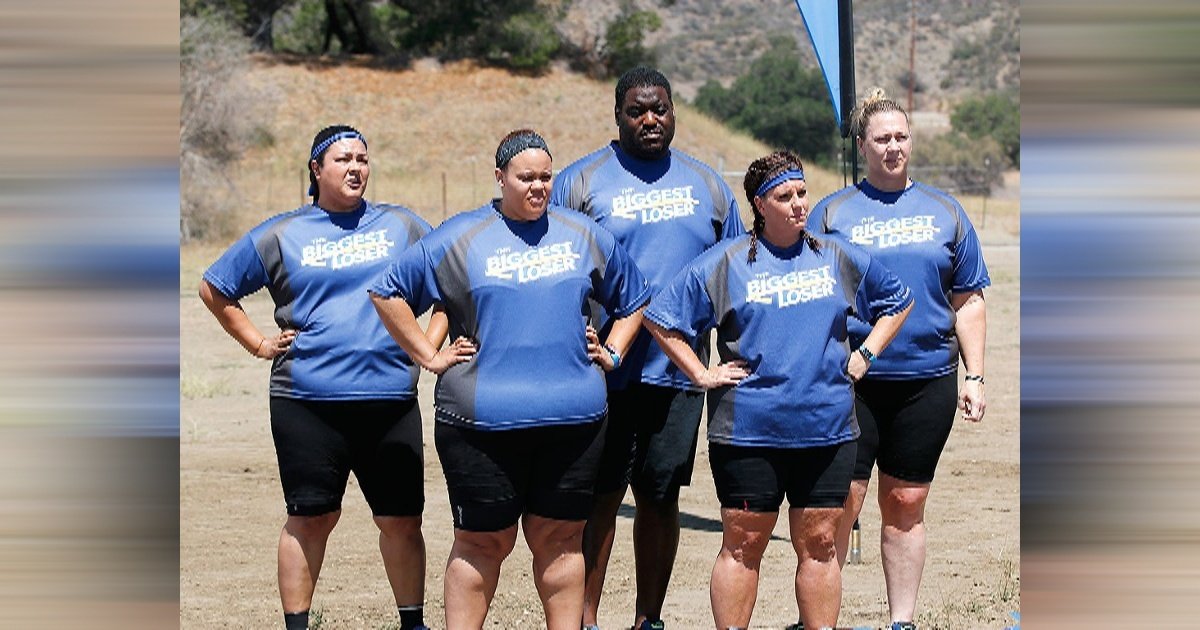 The US Army and Using Fat People for Entertainment

The latest reports from the US Army’s entertainment liaison office brings us almost up to date on their activities, which includes support to everything from the film Jackie to History Channel documentaries and The Ellen DeGeneres Show.  One continued theme is the military support not just for cookery programmes but also for their corollary – competitive weight loss reality TV game shows.

The Strategy of Tension as it Applies to Food?

I do wonder why it is that the military support so many cooking or food or chef-based TV programmes but also support a number of weight-loss series too.  Is this just a reflection of the fundamental contradiction in our popular culture between food addiction and body shaming?  Or is there more to it than that?

For example, the older Army entertainment liaison office reports have a bunch of entries on The Biggest Loser.  Season 9 of this competitive weight-losing extravaganza featured not only the heaviest contestant ever, but also the heaviest couple.  I’m guessing that during the pitch meetings at least one person made a ‘we’re gonna need a bigger boat’ joke.  Also, given the restrictions of the format you can’t blame them for running out of ideas and giving up and saying ‘can’t we just get even fatter people?’.

One contestant (not one of the record-breaking behemoths mentioned above) was the wife of a soldier based at Fort Bragg.  She was eliminated during the earlier rounds but the rejected chubbies still work towards their weight-loss goals so they can come back for the series finale and have people make the same comments they made for the last six years about how much better they look.  As such, the military had a stake in having their chubby achieve her goal even after being dumped off the show like a wheelbarrow full of yesterday’s rancid lard.

The entertainment liaison reports record how they saw this as an opportunity, and assigned a Master Fitness Trainer, a nutritionist and an Army culinary arts specialist (a chef) from Fort Bragg to help the contestant lose weight.  If that seems like a lot of effort to go to for one portly lady, that’s because it is. The Army reports make explicit their aim in doing this, saying that as part of this project they ‘will incorporate Comprehensive Soldier Fitness into the messaging of the show.’  They also signed up to allow the producers to go to Fort Bragg to record a video package to be played during the live finale, and tried to arrange with her husband’s army unit to have him use his mid-tour leave to turn up on set during the finale and surprise his wife.

This project was ultimately cancelled by the contestant, who presumably realised she was simultaneously being humiliated for the purpose of TV ratings and being used as a well-rounded prop in a piece of military PR.  For the following season, the producers wanted to put their chubby candidates through a rigorous training regimen at a military base.  The US Army’s Special Operations Command loved the idea, with the report entry noting that they were ‘very interested in hosting’ the programme.

The logical conclusion of this process is the relatively new series Too Fat to Fight, where the fame-seeking chubbies not only have weight-loss and fitness goals, but the benchmarks are those set for entry into the US Army.  Naturally, they are initially filmed going to recruiting stations and being told to go away because they broke the scales, and then triumphantly going back at the end of the season to be signed up and sworn in.

Even I was surprised by how dumb this is.  Fortunately, this series seems to have stalled in development so with a bit of luck it may never air.