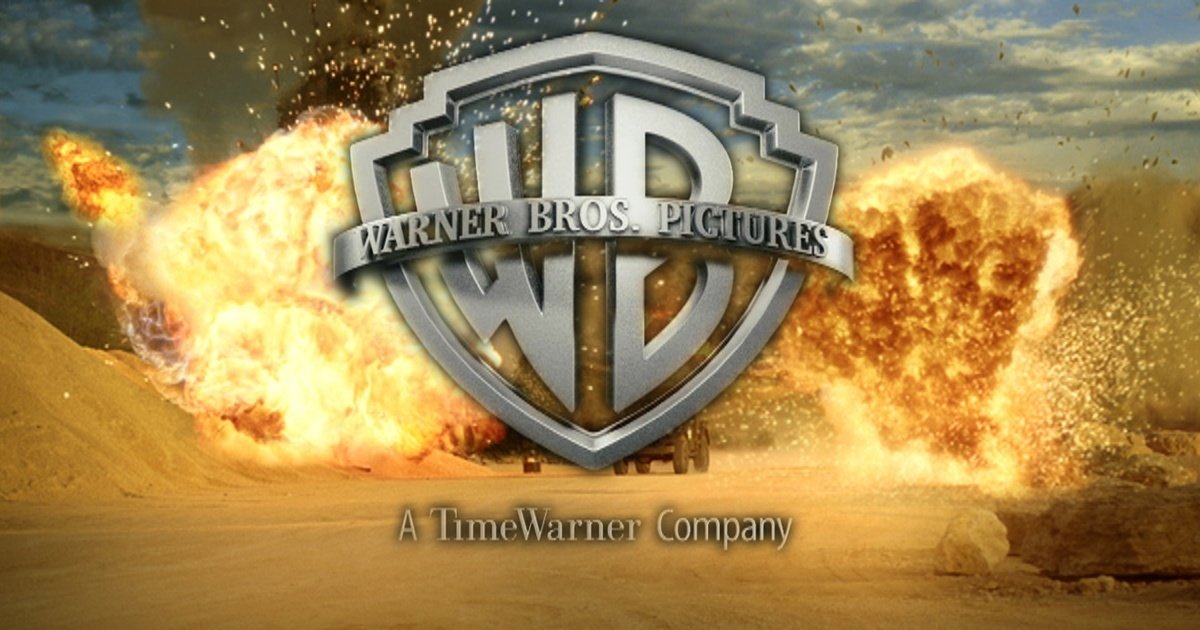 The US Army’s Very Friendly Relationship with Warner Bros.

Newly-released reports from the US Army’s entertainment liaison office show that they maintain a close and friendly relationship with Warner Bros., enabling them to get involved at early stages of major films and wield considerable influence over their content.  While Warner have a reputation for making some of the darker, more subversive movies in Hollywood their relationship with the Pentagon remains secure.  This article also features a kaiju-based computer game that’s being adapted into a film, so you can imagine how excited I am about that.

One project that had enormous DOD support was Man of Steel – the first film in the DC Extended Universe.  However, when Phil Strub first read the script he thought it was terrible, that ‘we could never work on this stupid thing’.  The Army’s ELO reports from that time first record their involvement in Man of Steel in February 2011 but it took six months of negotiations for the DOD to approve support.  They reviewed the script multiple times, sending it back for further revisions throughout March and April.  In the end the only support the Army provided was some vehicles for a scene filmed at Edwards Air Force base, but in exchange they rewrote the script multiple times.

The nature of these changes are part of the research I’m doing for a possible future book project, but for the time being if you want to know more about how the Pentagon manipulates and censors film scripts then get a copy of National Security Cinema.  However, it was not just Man of Steel – the Pentagon had multiple meetings around this time as part of their strategy to get involved in projects as early as possible.

It is not just Warner Bros. who are party to this tactic – both the 2010-15 Army ELO reports and the new ones covering 2015-17 detail meetings with Sony for this same reason.  It appears the Pentagon have taken a leaf out of the CIA’s book and are trying to have script input at the earliest stages of production.  They even pitched an idea for a film to Warner Bros., even though is completely outside of the remit laid down in DOD instructions.

This film has not been made (so far, and it’s only 5 years later so it could easily be revived the next time Warner feel they’ve run out of ideas) but it shows how pro-active the DOD can be in Hollywood.  In this case they were pitching the book to Warner for adaptation into a film before the book was even published.  In a more recent instance, Warner reached out to the Army during the very early stages of writing the script for Rampage – an adaptation of the 1986 computer game of the same name.

According to Wikipedia, in the original game:

Players take control of gigantic monsters trying to survive against onslaughts of military forces. Each round is completed when a particular city is completely reduced to rubble.

Admittedly, this sounds awesome and I can’t wait to see it, but it highlights once more how the Army’s proactive strategy is starting to pay dividends.

This is how they spend their time?

Other signs of this increasingly close relationship include when Army HQ turned up for a look round and the ELO took them to Warner Bros. to hear the annual soapy horseshit ritual about the importance of the Army’s presence in Hollywood:

Furthermore, representatives from the ELO attended the retirement party of the outgoing Vice-President for Public Affairs at Warner.  Though the VP’s name is redacted, it’s Lisa Rawlins.

Note the comment – ‘this will allow [us] to maintain the relationship with Warner Brothers and gain further exposure with the studio executives’.  Not ‘this is an opportunity to show our appreciation for a respected colleague’ or anything like that, but instead it is pure strategic thinking.  This is how an arse-licking corporate ladder-climber thinks and behaves – there is a touch of American Psycho about all of this.  The Army are seducing Warner so they can get what they want – greater control over their movie output.  Given the demonstrable DOD support for Man of Steel and Suicide Squad, and likely support for Batman vs. Superman, it seems they’ve decided the DC Universe is their preferred vehicle, after everything went wrong with Marvel.