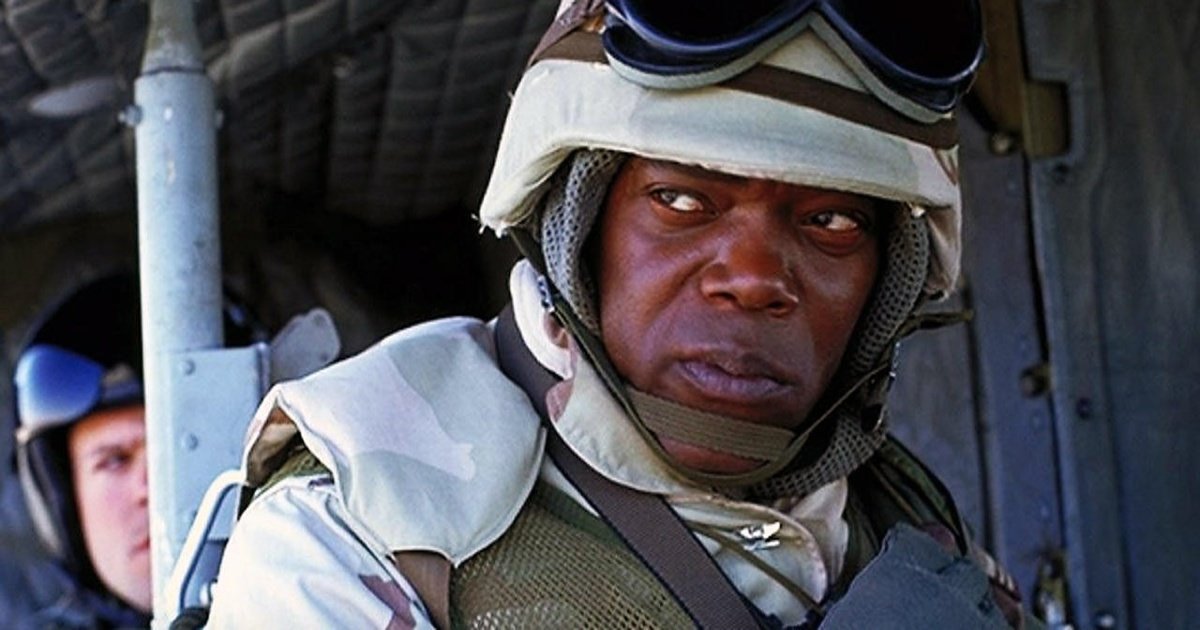 Rules of Engagement is notable for being possibly the most violent, racist, colonialist film Hollywood has made since the end of the Cold War.  It pre-empted two real life terrorist attacks in Yemen including one on the US embassy.  The film was produced with close co-operation from the DOD, particularly the Marine Corps, in exchange for extensive military input on the dialogue, characters and action.

A full analysis is coming in the next episode of ClandesTime, but the documents reveal how the Marine Corps had total control over every aspect of the script, from the backstory set in the Vietnam War through the court martial of the central character Terry Childers, played by Samuel L Jackson.  For example:

The initial mission to protect the embassy in Yemen, which resulted in the deaths of dozens of Yemeni civilians, was changed from a DOD-requested operation to a State Department-requested one, shifting the blame for what happened.

Indeed, the DOD encouraged the writers to make the ambassador to Yemen (played by Ben Kingsley) a ‘real wet noodle’.

They objected to a scene where a retiring Marine Corps colonel dances with a female officer, ‘Majors in the Marine Corps do not conduct themselves as “Flirtatious and/or funny” when dealing with superiors. No colonel for that matter is going to be seen dancing cheek to cheek with a major. Suggestion: make Sarah Grant a civilian secretary or paralegal on Hodges’ staff or, make her a lieutenant colonel who has been selected for colonel. If she remains military, though, the flirting should be toned way down.’  In the end, this scene was removed entirely and the character was eliminated from the script.

They said that Childers needed to be ‘toned down’ during his psych evaluation, because he ‘came across like a bona fide nut case’.

In Hodges (Childers’ defence lawyer, played by Tommy Lee Jones) opening statement at the court martial he characterises the operation as a ‘dirty job’.  The DOD objected, saying ‘”Dirty job” sounds as if the mission was already “bad.” “Tough mission” would be more appropriate.’  The dialogue was changed accordingly.

US Marine Corps script notes on Rules of Engagement