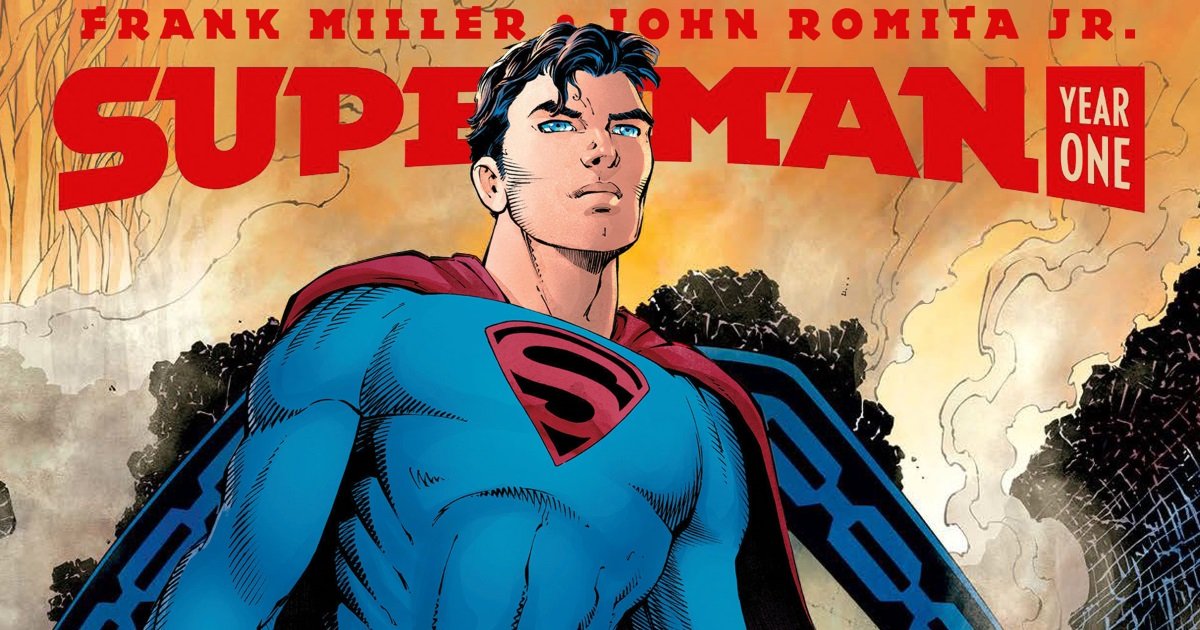 US Military Continue their Degradation of Superman

The new Superman is now a Navy SEAL.  No, you didn’t misread that – the affable journalist Clarke Kent is being erased from history in favour of making the world’s most famous superhero an advert for naval special forces.  “Superman: Year One” went on sale this week as part of DC’s attempt to reboot their comic book universe, and Clarke Kent is an early casualty of this new campaign in the military’s takeover of pop culture.

Apart from the 1990 film Navy SEALs the US Navy’s special warfare operators have historically kept a very low profile, known as the ‘quiet professionals’ for their ability to carry out operations with a minimum of fuss and attention.  That has all changed in the 2010s, with films like Zero Dark Thirty, Act of Valor, Captain Phillips and Lone Survivor putting the SEALs centre-stage.  Since then a string of TV series have also featured Navy special forces, and now it’s Superman’s turn.

As reported by Military Times, this latest rehash of Superman’s origin story is in stark contrast to the previous reboot:

From an American patriotic view, this sure beats “Superman: Red Son,” the last alternate origin story that had intergalactic infant Kal-El’s ship landing in Russia. Superman as a Navy Seal sure beats Superman being raised as a Russki communist, right?

The three-volume series retells Kal-El’s early years beginning with his childhood on Krypton before he grows up and joins the Navy, attending boot camp at Naval Recruit Training Great Lakes before undergoing BUD/S training at Naval Special Warfare Command.

This appears to be a total reversal in the Superman/Clarke Kent character, as observed by former JSOC chief William McRaven:

I don’t know how you can be mild-mannered Clark Kent if you’re a Navy SEAL…  I’m flattered that DC would consider having Superman’s secret identity be a Navy SEAL.

Kent, as reimagined by Miller, is a young man who is champing at the bit to use his superior strength and powers. This Kent wants to kick ass and take names. He is frustrated and wants others to acknowledge his superior abilities and strengths. He is also not above exposing his powers to win the favors of several love interests.

With Frank, we’ve done this format before where he gives me a plot and allows me to run, and then he’ll fill the dialogue in according to the artwork, so to speak. I love it this way. It is daunting because it’s 200 pages, and there is a lot of room to play with, and a lot of area to fill, and I didn’t really go by the lore of Superman when I filled in these anecdotal vignettes of youth. I kind of brought some of the things I experienced—football playing, running into bullies and dealing with crushes as an adolescent. I tried to do that because there are areas that you can’t print out to use as reference. So, I tried to give some of my own experiences in those moments.

And then Frank brought in Clark going into the Navy, and I was able to run with that as Clark goes to the SEALs. Frank even contacted the SEALs to take a look at this and they gave us their approval, which was so great.

In other words, they’ve taken one of the most likeable characters in comic book and cinema history and turned him into a symbol of toxic masculinity, all while promoting the US military that the original Superman was above, both in terms of his powers and his morality.  While the Pentagon uses force without thinking, the original Superman was always reluctant to use his powers unless it was necessary.  Now he’s become a fully-functioning cog in the military-industrial machine.