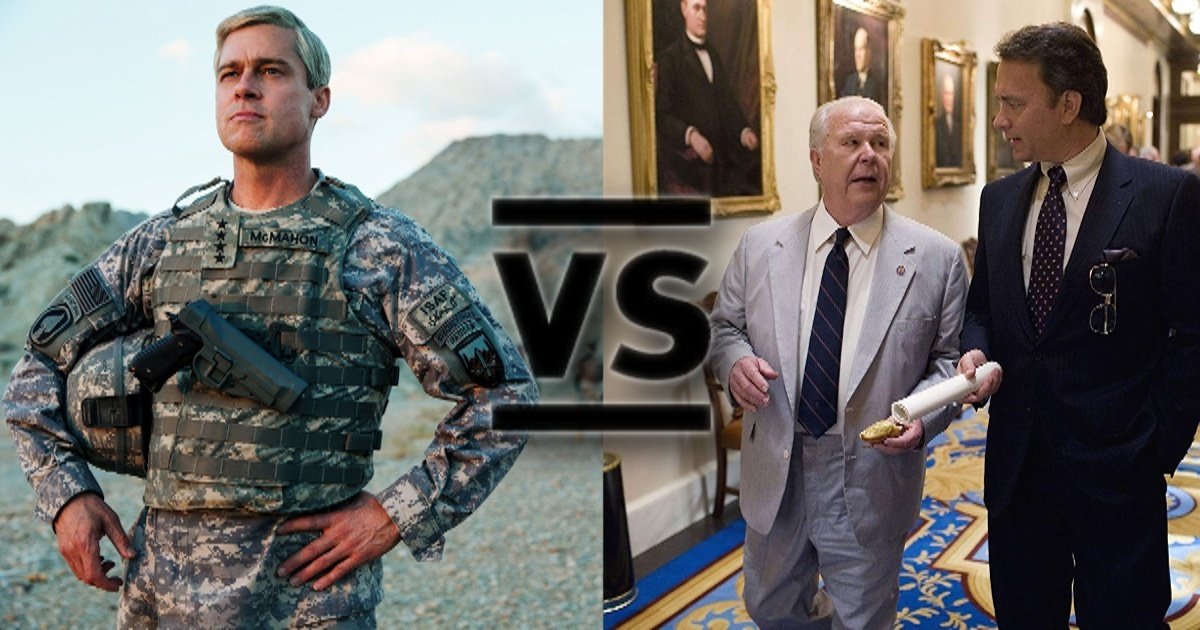 Joanne invited me on the Around the Empire podcast to do a ‘high level compare and contrast’ of two war comedy films set in different wars in Afghanistan: Charlie Wilson’s War and War Machine.  The films are similar in many respects – both comedies, both have A-list lead actors, both set in wars in Afghanistan, both based on books – but politically they are diametric opposites.  While Charlie Wilson’s War glorifies the CIA’s support to the mujahideen in the 1980s, War Machine criticises and satirises the US war in Afghanistan.  This in-depth discussion gets into Zbigniew Brzezinksi, the CIA, Stanley McChrystal (and David Patraeus), Michael Hastings, the ‘surge’ policy and much more.

Via Around the Empire:

Tom Secker joins the show for this two-part series as we compare and contrast two movies: War Machine and Charlie Wilson’s War. We talk about Afghanistan, wars, history, geopolitics, movies, the involvement of the national security state in the entertainment industry and more. A great conversation that is interesting and informative, both serious and light-hearted at varying times and is packaged into two episodes (available in full in advance for patrons).

Part 2 of our conversation is currently only available for patreon subscribers to either ClandesTime or Around the Empire.