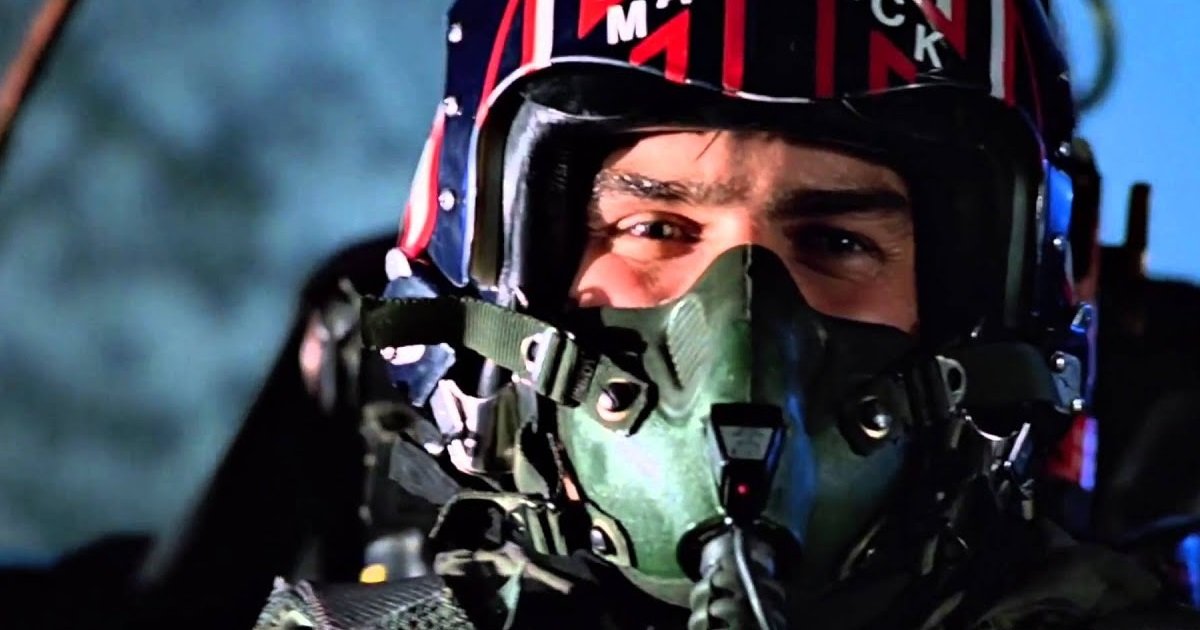 Top Gun was an enormous critical and commercial success and helped redefine the military-supported movie.  It is not quite a war film, because there’s no war and only a handful of people are killed.  It isn’t a history or biopic because all the characters are fictional.  It isn’t a drama because the film features more volleyball than emotional conflict.  It is more than simply a recruitment commercial for the US Navy because it involves romance and fraternity and grief.  A Pentagon memo called it a ‘bell ringer’, but what did they mean by that?

Indeed, we might have to invent a whole new genre to describe films like Top Gun, because it defies traditional categories for military-themed films.  It most certainly is a promotion for the US military but that isn’t all it is.  Top Gun is what Ronald Reagan called a ‘pro-hero’ movie when he launched his White House program to encourage Hollywood to make more patriotic and positive movies after the 1970s was littered with conspiracy thrillers and grisly depictions of Vietnam.

One memo from the DOD’s file on Top Gun is quite revealing – shortly after the Pentagon held preview screenings of the film to ensure they were shown in a very positive light Don Baruch wrote to John Horton – Paramount’s military liaison for the movie.  It notes:

The film certainly shows that the association between the Navy and the producers was close.  We trust that the box office becomes a bell ringer, as referred to in People Weekly and that Don Simpson and Jerry Bruckheimer with Paramount will be hell-bent to roll ahead with their new ideas for other DOD stories. Baruch’s comments were prescient – Bruckheimer would go on to make several major movies with the DOD, as well as films that benefited from CIA, NSA and NASA assistance.  But what did Baruch mean by ‘a bell ringer’?

The term can be used to mean simply ‘a success’, like when you wallop a big button with a large wooden mallet at a carnival and the things flies up and hits a bell.  But it is more commonly used to refer to church bells – a signal sent out to let people know of the church’s central role in local life.  I’m guessing that the majority of people would think of the church before thinking of carnival games.

So is this the genre that best describes Top Gun?  It the film primarily about drawing our attention not just to the military and not just for recruitment purposes, but to the military’s critical role in modern society?