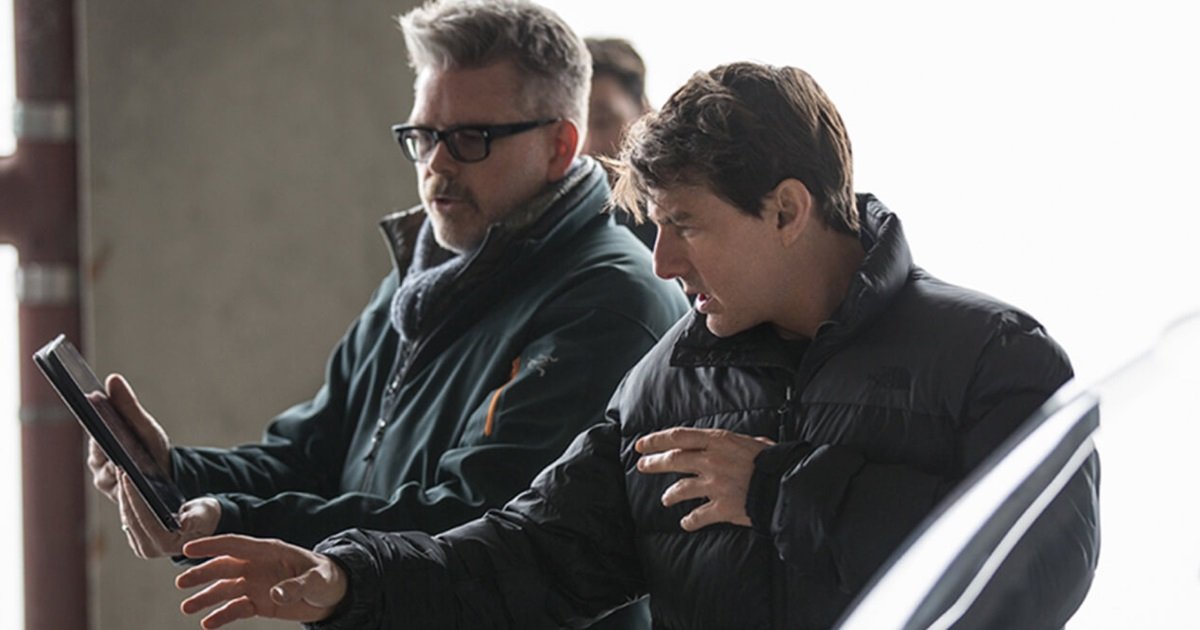 The Pentagon recently released the Production Assistance Agreement they signed with the producers of Top Gun: Maverick.  It details the vast scale of support provided to the film, including turning over command authority to Jerry Bruckheimer, and notes that Navy officials would ‘weave in key talking points’ after reviewing the script.  Just like the original movie, Top Gun 2 is expected to be a box office smash and a military PR hit, having been shaped by the entertainment liaison offices for years before it went into production.

Confusingly, the document was released by the Office of the Secretary of Defense (OSD) in response to a request I put in with the Marine Corps.  OSD has yet to respond to my earlier request to them for a copy of the contract along with any script notes on the movie.  Assuming they ever get around to responding to that request I will be posting the documents here.

Nonetheless, the contract reveals that the Pentagon provided months of support during filming, on a scale I’m not sure I’ve ever seen before.  The original Top Gun racked up over $1 million worth of costs that were reimbursed to the DOD, at a time when the typical costs of military production assistance were in the $100,000 to $200,000 range.  There is no financial information on Top Gun 2 yet but I’m guessing it will run to several million dollars of reimbursable military costs, outstripping even Man of Steel and the Transformers movies.

In return the DOD have had their usual impact on the script.  The first item in the list of agreed-upon military support says:

Exactly what these ‘key talking points’ are is not clear yet, but we do know that the producers originally approached the DOD several years ago, before the first draft script had even been written.  As such, it’s likely that every last line of action and dialogue has been scrutinized by the US military, and that the finished film will bear numerous signs of their input.

The contract also includes a curiously open-ended clause allowing the producers enormous leeway in moving military assets around to suit their filming needs, agreeing to:

At request of the Production Company and with the local commands approval reposition aircraft  on-station, fly in aircraft from other installations, provide access to hangars with or without aircraft and equipment inside, and provide access to runways and staging areas for the Production Company at all US Navy filming locations, to include aboard Naval vessels underway and in-port.

If it seems bizarre and unusual that the Navy would turn over authority to move aircraft from one installation to another to a Hollywood movie studio, that’s because it is.

On top of providing almost unlimited access to Naval facilities and handing over command authority to Jerry Bruckheimer, the Navy also agreed to provide ‘water survival and ejection seat training for the film’s cast actors’, so we can expect to see a repeat of the Goose accident from the first Top Gun.  They also agreed to allow in-cockpit filming with the actors in the backseats of FA/18-F Super Hornets, being flown by navy pilots.

The list goes on and on, but one other detail caught my eye.  They agreed to loan a ‘heritage F-14 Tomcat’ to the producers, suggesting there will be a flashback sequence to Maverick’s early years as an elite Navy pilot.  Given Tom Cruise is finally starting to show his age, one assumes they’ll be using some Captain Marvel-style fountain of youth CGI to make Maverick look the same as he did back in ’86.