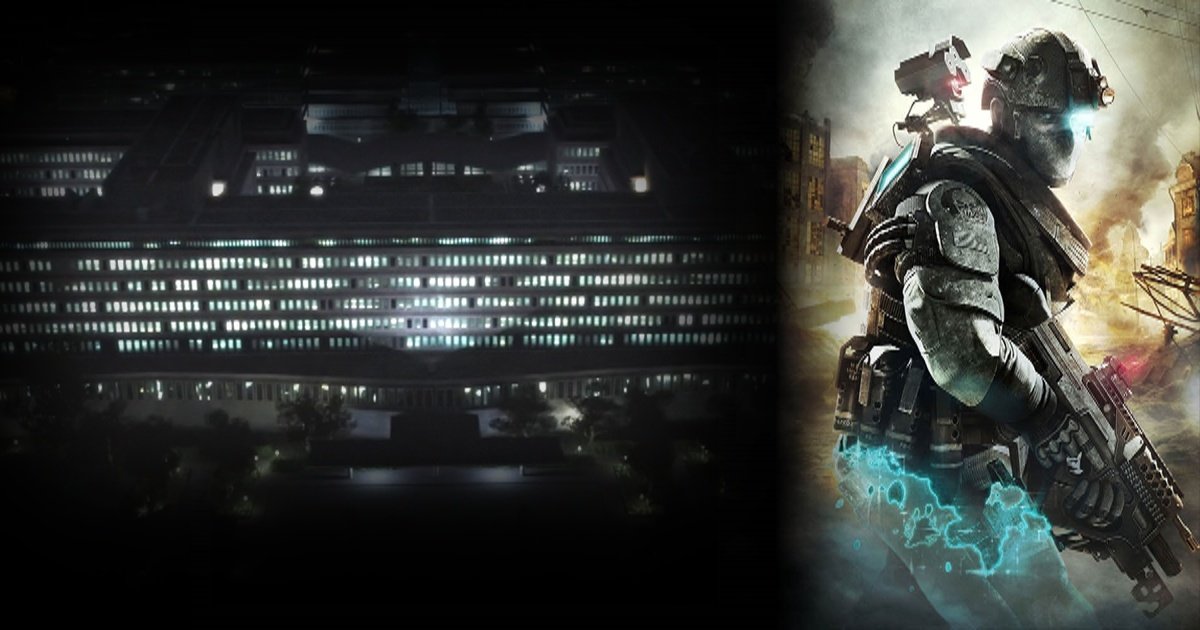 What does the CIA’s Office of Public Affairs Actually Do?

The CIA’s Office of Public Affairs is – ironically – very tight-lipped about what they actually do, so I was pleased that they recently responded to a 3 year old FOIA request and provided me with a document summarising their activities from 2014 to 2016.  This includes numerous meetings with journalists, facilitating tours of CIA headquarters for Hollywood stars and helping to rewrite the Benghazi movie 13 Hours and one of the Ghost Recon video games.

The document is titled Entertainment Liaison and Media Outreach, List of Major Meetings, Substantive Interactions and Shoots and covers April 2014 to June 2016, listing and in some cases detailing their interactions with news media and Hollywood.  The memo shows that the CIA’s Public Affairs staff routinely provide briefings to select journalists, including on Boko Harem, ‘the rise of ISIL’ and Russia.  Unsurprisingly, Russia is a frequent topic for these briefings and backgrounders.  In May 2014 they provided a briefing to an unspecific number of national security reporters:

Briefers emphasized the legacy of the Cold War and the impact of the collapse of the Soviet Union on the Russian mindset.

If this sounds like something from a Tom Clancy novel, that’s because it is.  Clancy spent over a decade writing novels depicting the Russians as paranoid, incompetent megalomaniacs and then – once the Soviet Union fell – as bitter, resentful losers.  It is no surprise to see the CIA encouraging reporters to repeat these well-established (but largely inaccurate) tropes.

Speaking of Tom Clancy, the developers of one of the Ghost Recon series of games approached the CIA to ask them to fact check the latest iteration.  The OPA document notes:

The series is set in South America with Bolivia as a Narco-state with CIA paramilitary along with military and local security elements battling narco-insurgents. As the lead character of the game is a CIA targeting analyst, we urged developers steer clear of popular portrayals of female officers.

The memo also details CIA support to the NBC spy drama Allegiance and the Michael Bay movie 13 Hours: The Secret Soldiers of Benghazi.  Of particular interest is how the negotiations with Bay over the script for 13 Hours didn’t go particularly well, leading to the CIA slating the film on its release.  After trying the front door (negotiating with Bay himself) the CIA tried the side door, approaching State Department official turned deep state lawyer turned Hollywood consultant Rich Klein, who the memo repeatedly refers to as a ‘longtime contact’.

In March 2015 the OPA’s Chris White sat down for a lunch with Klein, who mentioned that he had been hired by Paramount as a consultant on the script, and that he was ‘hewing as close as possible to the HPSCI Benghazi report’.  In return White told Klein how the CIA were involved ‘to keep uncleared information from the book out of the movie’.

A full analysis of this document is coming soon on ClandesTime.