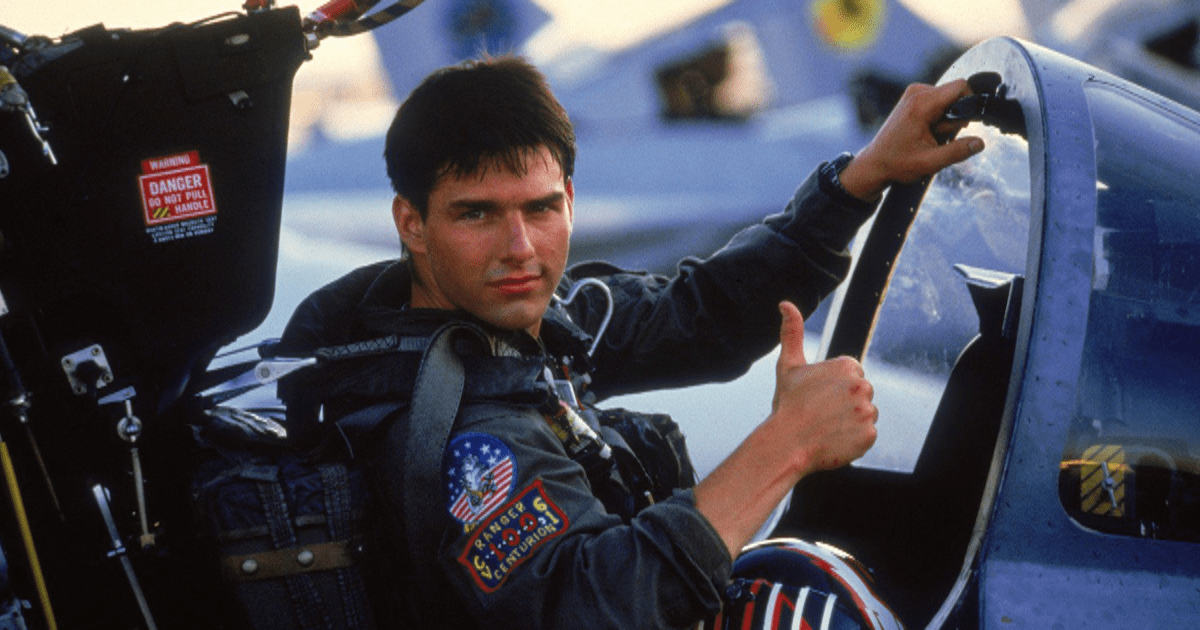 Anwar Al Awlaki was the head of Al Qaeda in the Arabian Peninsula until his death in a CIA drone strike in 2011.  In the mid-late 1990s he lived in San Diego, where he met future 9/11 hijackers Nawaf Al-Hazmi and Khalid Al Mihdhar and consorted with Saudi intelligence officer Omar Al-Bayoumi.  But this religious fundamentalist was a hypocrite, who liked to pick up sex workers around San Diego, including in locations used for filming for the 1986 blockbuster Top Gun.

The earliest documentary record of Awlaki’s long-term taste for prostitutes came in 1996, when he was arrested for trying to solicit a female undercover police officer disguised as a hooker.  He was arrested again in 1997, and would continue the habit when he moved to North Virginia in early 2001 despite being married with three kids and being the imam at a local mosque.

Amusingly, following his 1996 arrest one of the conditions of his probation was that:

In the areas listed below and within one block of these areas, between the hours of noon and 5:00 a.m., defendant shall not (1) contact or attempt to contact passing motorists, (2) engage or attempt to engage motorists in conversation, (3) solicit or accept rides from motorists, or, (4) loiter, congregate or remain on any public street, sidewalk or alleyway without apparent lawful reason or business.

The document then lists 11 specific locations where he was not allowed to do these things, all of which were known hangouts for prostitutes in the San Diego area.  This included three military locations:

In particular the Naval Training Center (now closed down and renamed Liberty Station, a mixed use community) was used to film several scenes in the movie Top Gun.  The scene where Charlie runs after Maverick following a classrom briefing, and the scene where Maverick follows Charlie into the toilets at a bar were both shot at the Naval Training Center.

Likewise the movies Battle Cry, Here Comes the Navy and In the Navy all filmed there, as did the popular TV series Pensacola: Wings of Gold.  And yet, so prominent were the prostitutes hanging out in the area that Awlaki was prevented from anything even resembling curb crawling near the base.