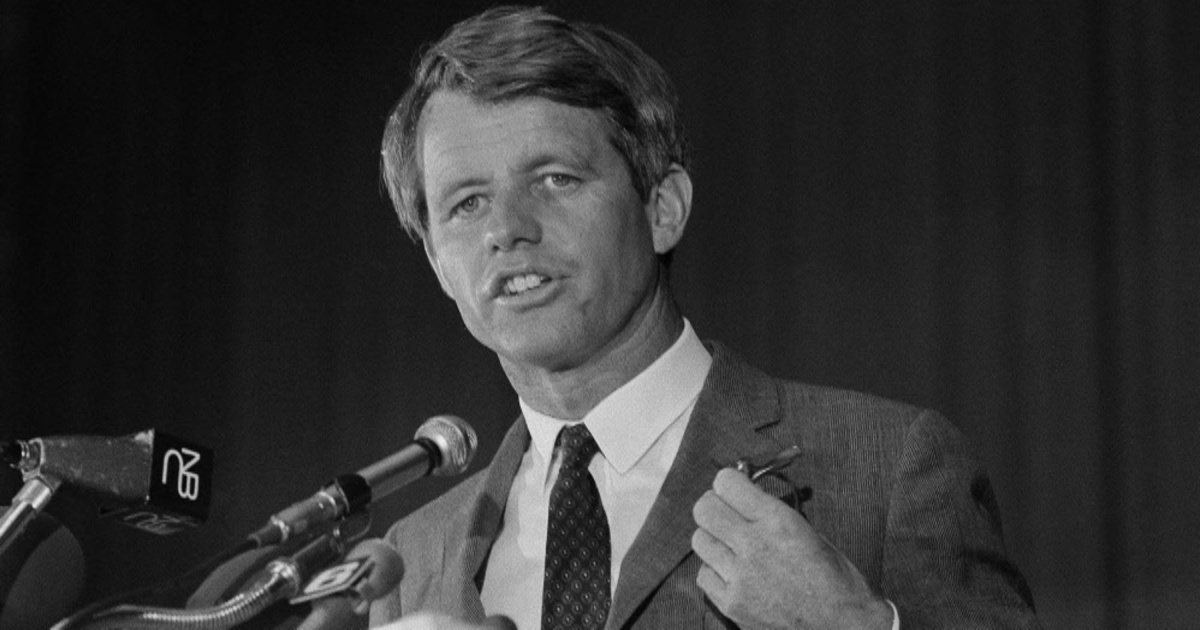 When RFK Invoked James Bond While Trying to Kill Castro

Newly released documents in the JFK files have cast fresh light on the CIA’s plots to kill Fidel Castro.  One interview with William Harvey – known as ‘America’s James Bond’, reveals that Robert Kennedy invoked 007 while trying to urge the Agency forward in its anti-Castro operations.

William King Harvey joined the CIA after being pushed out of the FBI for being a sleepy drunkard.  While his CIA duties saw him found Staff D, the black ops electronic surveillance branch, get into a fight with Guy Burgess and accuse (correctly) Kim Philby of being a double agent, this did not interfere with his drinking habit.  In 1960 he returned to CIA headquarters from his post in Berlin, and was set to work on the Agency’s anti-Castro operations.  He liaised with Robert Maheu to recruit the mafia to attempt a hit against the Beard, and he was integrally involved in Operation Mongoose – the post-Bay of Pigs operation to counter the Cuban revolution.

Harvey worked closely with Ed Lansdale, who christened him ‘America’s James Bond’, likely due to his approach to black operations alongside his alcoholism.  One formerly Top Secret file recording Harvey’s testimony to the Church Committee records how sometime in 1962, at a meeting in Washington, attorney general Robert Kennedy compared the CIA to James Bond.  Harvey said:

‘The only time the 007 comment was ever made to my knowledge was at a Special Group (Augmented) meeting, and the sort of facetious comment by the then-Attorney General, why can’t you – and this was a part of his sort of favorite author was Ian Fleming, and so on – why can’t you gentlemen get things cooking the way 007 does?’

I explored this strange intersection of the CIA, the Kennedy administration, James Bond and Cuba in an episode of ClandesTime (see related posts below) and it will likely be the subject of an episode of The CIA and Hollywood season 3.