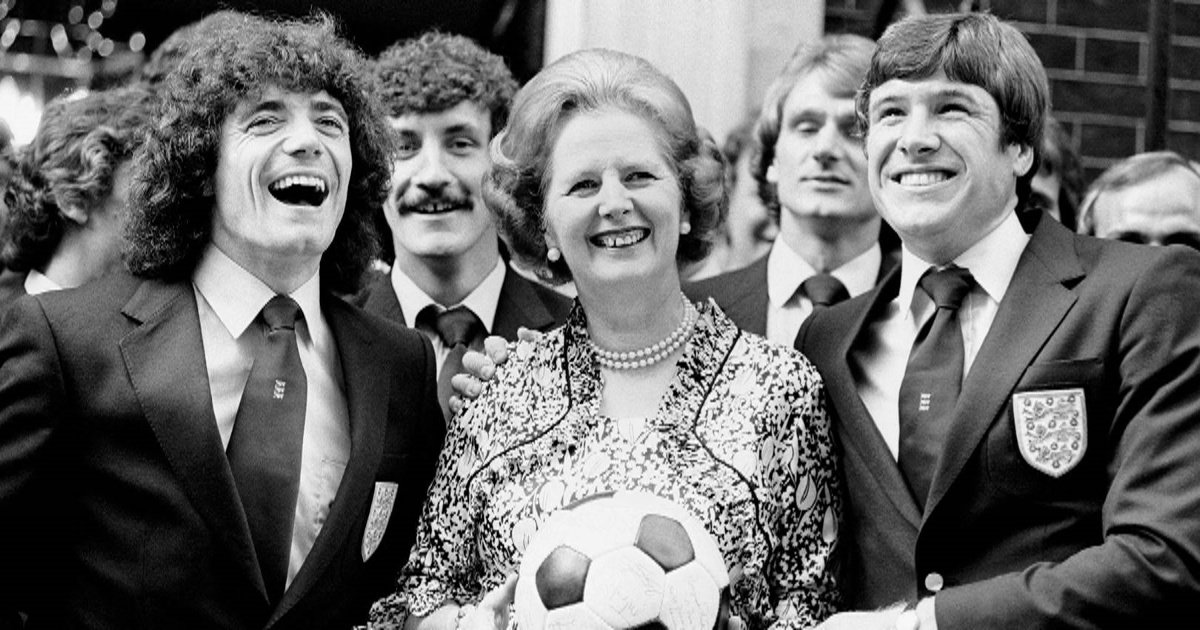 When Thatcher Banned Celebrities from a Number 10 Party

Recently released files show that Denis Thatcher – the oil baron husband of British PM Margaret Thatcher – personally vetted a list of celebrities to be invited for a glitzy reception at Number 10.  While the likes of Ronnie Corbett, Judi Dench and Andrew Lloyd-Webber were considered friends of the government others such as Paul Daniels, Sebastian Coe and Sir David Attenborough were marked as unwelcome.

In June 1987, just days before that year’s general election, the Tory party hosted a rally in Wembley where 45 celebrities joined senior Conservatives on stage to endorse the government and encourage the public to vote for them.  This included some of the biggest names at the time – Ronnie Corbett, Jimmy Tarbuck, Bob Monkhouse and Shirley Bassey among them.

In early 1988 the Thatchers decided to hold a party (called a ‘Show Business Reception’ in the documents) supposedly to thank the celebrities for their endorsement, but no doubt also to try to maintain Thatcher’s bizarrely popular standing among the working class voters she consistently screwed over.  A list of prospective guests was drawn up, and Denis Thatcher went through it marking those he approved of with ticks, and putting question marks next to those that he considered ‘do NOT help’.  His handwritten note says, ‘I find it both unpleasant and embarrassing to entertain those who publicly insult the PM’.

Those with question marks by their names included Shirley Bassey, Paul Daniels, Sebastian Coe, Paul McCartney, Sir David Attenborough, and Gilbert and George.  Exactly why some of these were considered unwelcome is not clear, though it is well known that Denis Thatcher disliked the BBC and thought it was ‘full of pinkos’, which may explain his objection to Attenborough.  Or he may have confused David with his brother Richard, a long-time Labour supporter.

Along with other incidents, such as when the PM was given a briefing on the Sex Pistols in preparation for an interview with Smash Hits magazine, the newly-released documents show that the Thatcher premiership recognised the power of pop culture to burnish their public image.  While this was not the first Number 10 reception of its kind, it does mark a transition from the old way – where politicians and celebrities were largely separate entities, the former serious and the latter trivial – to the new way, where the two are now so intertwined that it would be impossible to separate them, even if we wanted to.