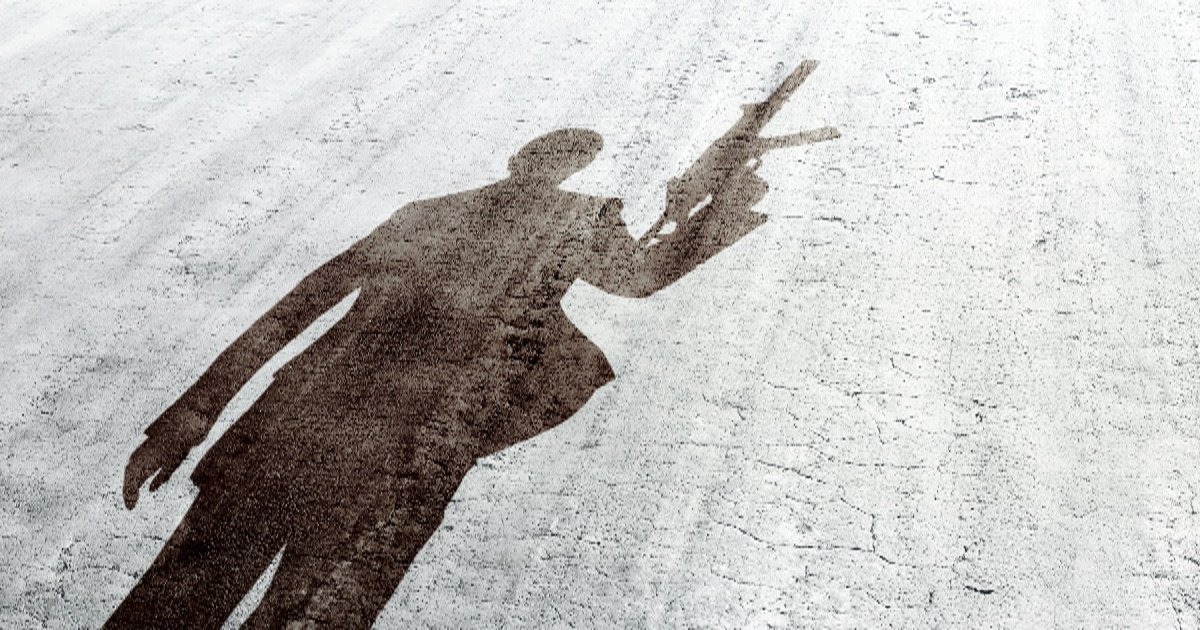 Why a Transgender James Bond Completely Misses the Point

After actor Dominic West suggested that the next James Bond be transgender the commentariat have gone batshit arguing over whether this is a key moment in the struggle for trans rights or another sign that the entertainment industry is dominated by damn commie liberals with their Jewish gay-loving agenda.  As per usual, it is neither.  This entire conversation is a sideshow from what James Bond is – a symbol of Western imperialism and a long-term PR project for the Atlantic military-intelligence apparatus.

In an interview with The Times West commented that ‘maybe’ a transgender performer as James Bond would be ‘cool’, before casually suggesting a currently serving British soldier:

Predictably, these comments have been ripped out of context.  It is fairly clear West was being goaded along these lines to help generate headlines, and he went along with it either because he enjoys the attention (he is an actor, after all) or because he’s bored or because he genuinely thinks this.  The woman West suggested has ruled herself out, so I guess it’s back to West’s old buddy from The Wire, Idris Elba. One of West’s comments rings true:

They should have a transgender Bond because there are a lot of transgender people in the army.

Though he likely didn’t intend it, he’s right that Bond is a symbol of the British military-intelligence state and therefore a female or transgender female James Bond would be quite appropriate.  Indeed, this is only the latest round in a long-running politicisation over the casting of the replacement for Daniel Craig.  Never before has casting one actor (in a fairly well-worn and tired franchise) generated such widespread comment and opinion.

Whether it’s that the next James Bond should be black, should be a woman, should be gay or trans, or shouldn’t be any of these, the opinions keep flowing.  But no one – literally, no one – has asked the screamingly obvious question:  Why would any group seeking to assert its rights in the world want to co-opt a symbol of the very system that has abused their kind for centuries?  Is the endless noisy babble about who should play the next James Bond a sign of growing power for people who have been systematically sidelined, or is it a sign of impotence, a symbolic victory that placates those for whom such victories in real life are a fantasy?

Bond has been a publicity stunt for the British empire from the jump.  The creation of a former British intelligence officer (likely with input from Noel Coward and Bill Stephenson, among others) Bond is a 19th century fantasy – the British adventure man, socking it to the natives.  The film adaptations have been consistently supported by MI6, the CIA, both the British and American militaries, the Foreign Office and the State Department – all the major players in the NATO military-intelligence alliance.  This has ranged from a CIA front company loaning the producers of Thunderball a plane and skyhook to the State Department intervening to help The Spy Who Loved Me get permission to film in Egypt. In exchange for the various support the books and films have enjoyed, they have consistently acted as a vehicle for whatever agenda the Anglo-American establishment want to push.  Allen Dulles was friends with Ian Fleming, and encouraged him to use his novels as PR for the Agency, which in turn ensured a positive portrait in the film adaptations.  The early Bond films were the first to feature a regular CIA character, Felix Leiter.  In more recent times the Pentagon have changed or removed elements from Goldeneye and Tomorrow Never Dies to help massage their public image.  Meanwhile, the James Bond meme is so prevalent in British culture that it acts as a permanent promotion for MI5 and MI6.

Furthermore, the Bond character frequently exhibits the traits of a psychopath and a sadist.  He lies, murders, tortures, manipulates, womanises, drinks profusely and shows no sign of regret, shame or conscience.  He is a moral vacuum – a blunt instrument wielded by a government department, as Fleming once wrote.  So why would any individual or group seeking to articulate their rights or empower themselves want to emulate this pathological behaviour, even in symbolic form?

There are many answers, but most prominent is the post-Cold War collapse of the Left and the exodus from the political sphere to the cultural sphere.  The Left can no longer offer any clear vision of a better future, so late liberalism and identity politics have taken over.  Meanwhile, there is little that the government mechanism can do regarding the progressive agenda that has not already been done – laws have been passed, budgets have been allocated.  Government is not a means of eradicating racism or abolishing sexual assault.

This has led many to flee from politics and see culture as the mechanism for social change.  And in truth culture has always been a more effective means of inspiring social change than politics ever has, so this widespread realisation has been pretty late to the party.  But instead of seeking to challenge the fundamental values behind the military-industrial system through telling stories critical of the establishment and offering an alternative way of thinking, it has descended into a squabble over territory.  News media about entertainment is dominated by stories about representation – gender, race, sexuality, ethnicity or otherwise identity-based – in our pop culture.  We’re presented with two perspectives: either very pro- or very anti- the late liberal trend.

The serious danger is that in seeking to be seen applauding a female-led spy movie (for example) those who consider themselves a resistance to the establishment end up being ideologically co-opted by it.  While the resistance gains symbolic territory, it loses ideological territory in exchange.  So now the CIA is cool, because women work there.  Drone bombing is cool because now they have some black lesbians as pilots.

Instead, the cultural revolution should seek to genuinely challenge the underlying values, the ideological foundation of the establishment, and articulate alternatives.  The notion of violence as a means of resolving conflict – perhaps the most common value found in Hollywood films – should be openly mocked, ridiculed, criticised, hounded and insulted.  Negotiation is the bedrock of conflict resolution, because it provides a platform for people to express grievances and thus not have to resort to violence to attract an audience.

But when was the last time you saw a successful hostage negotiation in a Hollywood film?