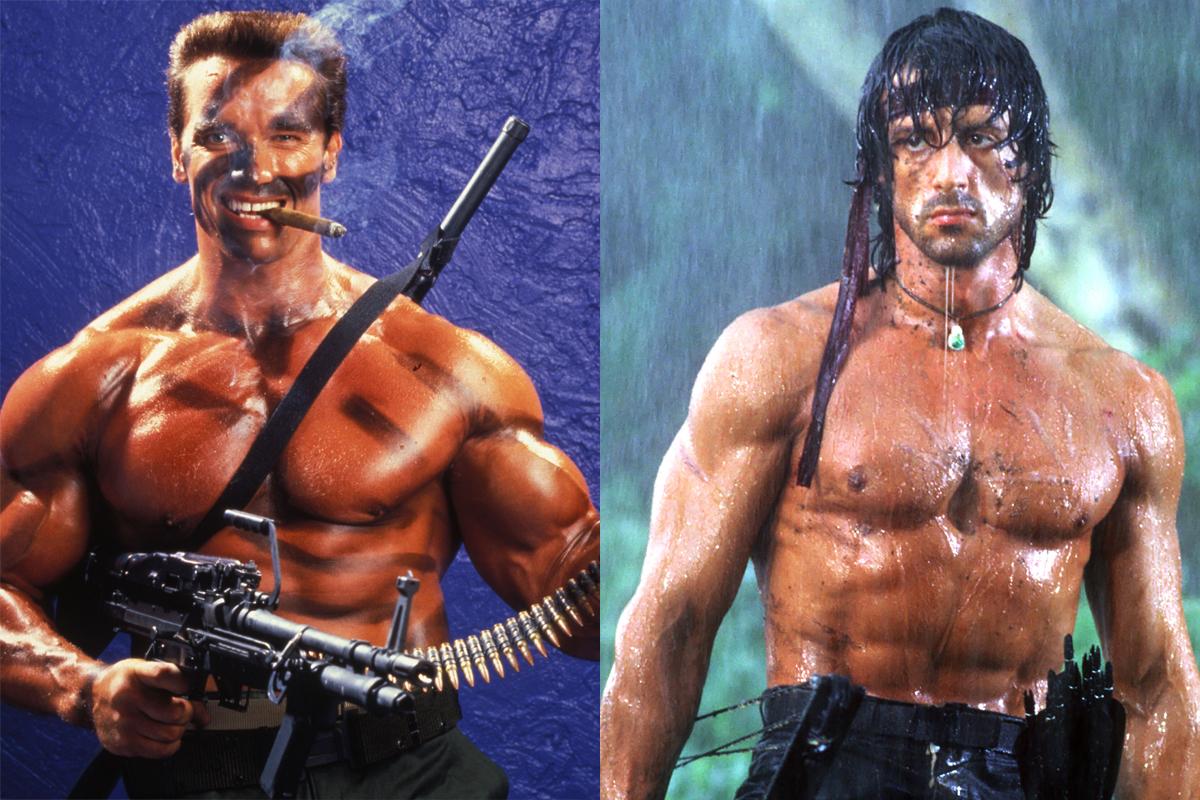 Why did the Pentagon Reject Rambo, But Were Willing to Work on Commando?

Rambo: First Blood and Commando are almost twin movies, both centring on a highly skilled military veteran on some sort of quest for vengeance.  But while the DOD rejected Rambo outright, they did negotiate with the makers of Commando to leverage some changes to the script, though ultimately they didn’t end up supporting the film.  Why?  Why such a different approach to two very similar films?

The Rambo file contains a draft script with someone – likely Donald Baruch’s – handwritten opinion on the cover, explaining that as a former Green Beret and Medal of Honor recipient they did not want to see Rambo go on a violent and vengeful rampage.  They saw the message of the film as the ‘Army makes killers’, which of course, it does.  They didn’t even consider negotiating over the script and it isn’t clear what John Frankenheimer and the other film-makers were asking for, the only DOD document is a memo recommending disapproval.

Subject motion picture depicts the Army in a totally negative manner and has factual inaccuracies such as portraying the National
Guard performing a mission that would be performed by state police.

Support to a film of such overwhelming violence with a character
portrayed as a killer only because of Army training would not be
in the best interest of the Department of the Army.

It was a different story with Commando – a film that even the director admitted was partly inspired by Rambo.  The producers wanted to film aboard a Navy battleship, showing the captain ordering his men to open fire.  They also wanted stock footage of the Navy bombarding an island.  The idea was that at the end of the film Commando and the Freddie Mercury-looking guy would have a battle while the Navy shelled the evil Latin American dictator’s compound.

The Navy and the DOD had quite a number of issues with the script, including being depicted bombing an island off the coast of California.  They even suggested deleting the military’s role from the script almost entirely, which is what ended up happening by default after they eventually rejected the film.

But none of the issues they raised had anything to do with the protagonist being a violent menace, and the implication he was trained to kill by the US military.  They were more concerned with things like better depiction of women and minorities in the military (this affected two scenes in the finished film, including where General Kirby receives a message via the teletype in his office), that General Kirby not be the pilot of the helicopter when he first goes to see Commando at his hillside home at the start of the film, and:

The visualization of PROPER FEDERAL PROCEDURE in the approach to the problem of dealing with a group of armed para-military personnel, training within US territorial waters to cause overthrow of the leader of a foreign nation.

Curiously, they never worried about that when the CIA were training a group of armed paramilitary personnel in Florida aimed at causing the overthrow of the leader of Cuba.  I bring this up because Commando’s backstory is that he helped overthrow the dictator (a Pinochet type) and replace him with a revolutionary president (a Castro type).  This total reversal of the US’s role in Latin America is odd, especially given the film was released in the middle of the Sandinista-Contra war in Nicaragua.  But since I cannot imagine the audience for this film being anything but tub-thumping Reaganites, the sort of people who would defend Iran-Contra as being in US interests, I don’t really see a propaganda angle.  Maybe it just reflects the ignorance or political prejudices of the film-makers.