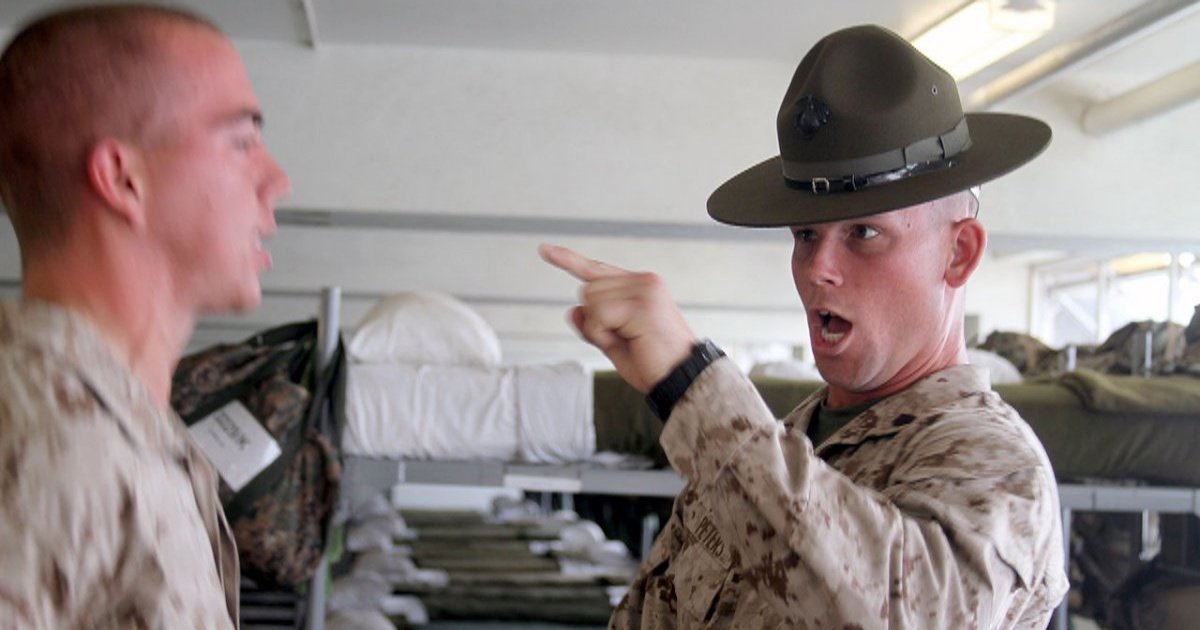 Why Does the Pentagon ████ing Hate Swearing in Movies?

One of the Pentagon’s consistent bugbears when it comes to movie scripts is swearing.  Whether it is from the mouths of military or civilian characters, the DOD doesn’t like those ████ing cuss words.  But why not?  Given their various political and PR concerns why is bad language such a problem?  Compared to executing prisoners of war or digging gold teeth out of the mouths of dead soldiers, a quick ███t or  ████████er seems trivial.

Nonetheless it is a consistent policy.  On Apollo 13 – one of those stories where so much goes wrong you could forgive a few ████s slipping out – the only problem the Navy had with the script was the ‘high level of profanity’ which they felt could ‘lead some viewers to an incorrect and negative stereotype of military life and character’.  The naughty words were stripped out of the script at the Navy’s request.

Likewise, the US Army had problems with the language in the draft scripts of Forrest Gump and Clear and Present Danger.  Memos on both films complain that ‘Harsh language is in evidence throughout the script’.  While this was fixed on Clear and Present Danger and the film ultimately won DOD support (after 6 months of script negotiations), on Forrest Gump the military could not come to an agreement, and the film was made without military assistance.

The Army also objected to the ‘Generally unacceptable’ language in Renaissance Man, and in particular the ‘foul mouthed drill sergeant’.  These were changed before the military agreed to provide support.  Similarly, the Air Force script notes for the Clint Eastwood vehicle Firefox also include instructions on crude dialogue, with one note saying ‘Substitute damn for other swear words’ and another saying ‘delete “you assholes”.’

On Red Dawn (the 1984 original) the Air Force initially refused to support the film due to a pilot using bad language, while the Army refused to supposed Heartbreak Ridge for the same reason.  Meanwhile Recovery (1985) and Pass the Ammunition (1999) were both rejected by the DOD, and subsequently never made, due to concerns about naughty words.

But why the ███k are the military so bothered about vulgar language?  I’ve never met a veteran who was easily offended by mere words, and most of them swear like sailors.  One Air Force memo on changes to the script for The Right Stuff explains:

The obscene language used seems to guarantee an “R” rating. If distributed as an “R” it cuts down on the teenage audience which is a prime one to the military services when our recruiting goals are considered.  Also, it tends to negate somewhat the overall positive impression of military leadership.

So this isn’t about accuracy or informing the public, but purely about trying to get the film a lower MPAA classification and thus a wider audience with greater military recruitment potential.  This kind of joined-up-thinking is extremely rare in government, but as with so many other things the entertainment liaison offices show an unusual degree of foresight and awareness of how the market works.

US Navy memo on Apollo 13

US Army memo on Clear and Present Danger

US Army memo on Forrest Gump

US Army memo on Renaissance Man

US Air Force memo on The Right Stuff